Simulation maps the rise and fall of species over 800,000 years 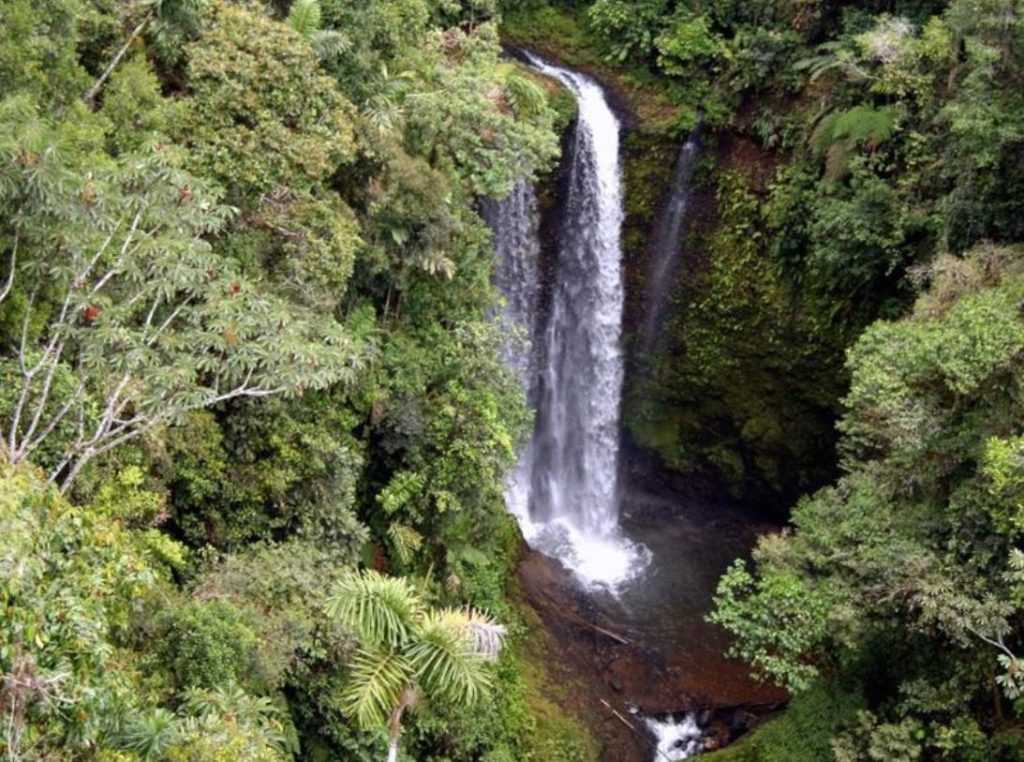 The Amazon and the adjacent Andean slopes in South America host an astonishing richness of plants and animals. These species have been sources of food, shelter and medicine since the arrival of humans and a target of scientific curiosity since the days of the earliest European naturalist explorers.

What processes produce such hot spots of species richness, and why does biodiversity gradually decline towards higher latitudes and drier climates? Scientists have proposed many competing explanations, but there is no easy way to test them. As biogeographers, those of us who study the geography of life on the planet, we do not have the option of carrying out real-world experiments. It would be both impractical and unethical to undertake massive introductions or exterminations of species and then wait centuries or millennia for results.

Instead, as reported in our recent study published in the journal Science, we brought together an interdisciplinary team of biogeographers and climate modelers to create a virtual world – a place to do virtual experiments. The world we recreated was a time-lapse simulation of life on the continent of South America, from 800,000 years ago up to the present, through the whipsaw climates of the last eight glacial cycles. If patterns of biodiversity produced in this simulated world produced reasonably realistic patterns of diversity, then we could be confident that the ecological and evolutionary processes built into the simulation were right.