Scientists may have found a Neptune-sized alien moon 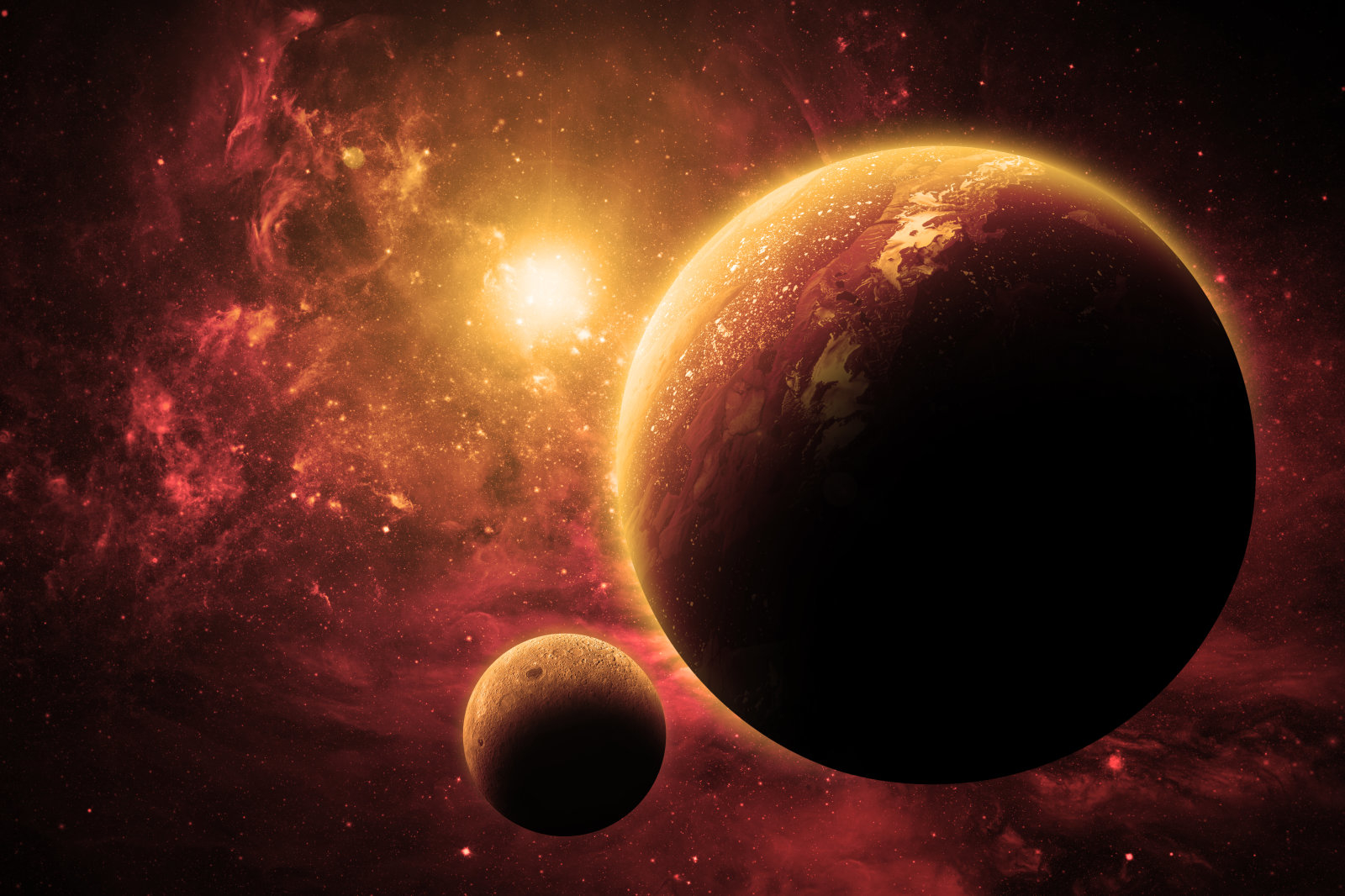 Astronomers have found an abundance of exoplanets, but no exomoons. Despite ongoing efforts, the tiny celestial bodies have just been too elusive to detect using modern technology. However, researchers might have just hit paydirt. They’ve used Kepler Space Telescope data to discover signs of what looks like a Neptune-sized moon orbiting a planet in the Kepler-1625 system, 4,000 light years away from Earth. They were tipped off to the companion when they noticed dips in brightness (indicative of an object transiting in front of a star) around a planet during three of its transits. It’s a very promising piece of evidence, but we wouldn’t bet money just yet — there’s some homework left to do before the discovery is validated.