Robby the Robot sells for $5.3 million – second most valuable movie prop in history 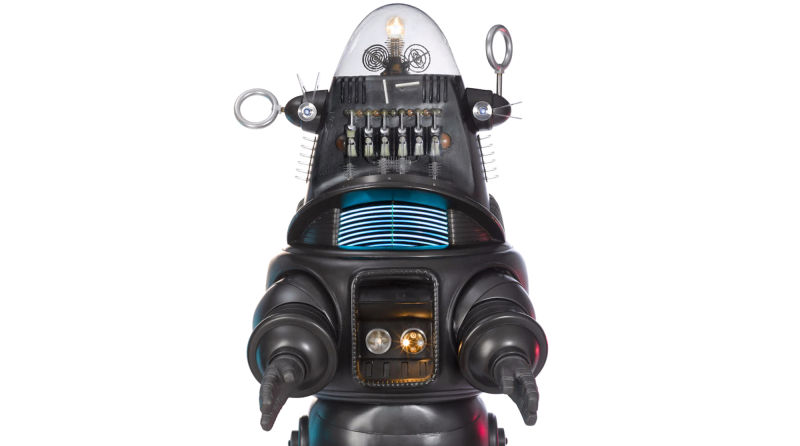 It is a sign of the times that one of the earliest and best known robots in movie history should move to the top of the list of the most expensive movie props ever sold. Now that robots have progressed from science fiction to reality, it isn’t all that surprising that Robby the Robot’s price has surpassed all but one of the most iconic movie props in history.