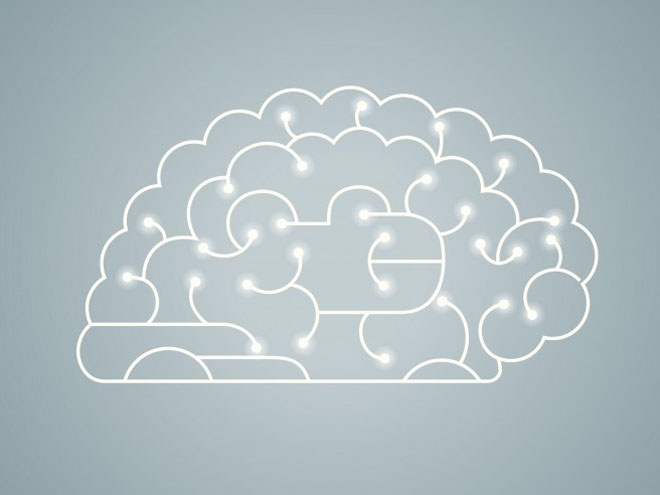 Nothing beats a movie recommendation from a friend who knows your tastes. At least not yet. Netflix wants to change that, aiming to build an online recommendation engine that outperforms even your closest friends.

The online movie and TV outfit once sponsored what it called the Netflix Prize, asking the world’s data scientists to build new algorithms that could better predict what movies and shows you want to see. And though this certainly advanced the state of the art, Netflix is now exploring yet another leap forward. In an effort to further hone its recommendation engine, the company is delving into “deep learning,” a branch of artificial intelligence that seeks to solve particularly hard problems using computer systems that mimic the structure and behavior of the human brain.
via Wired