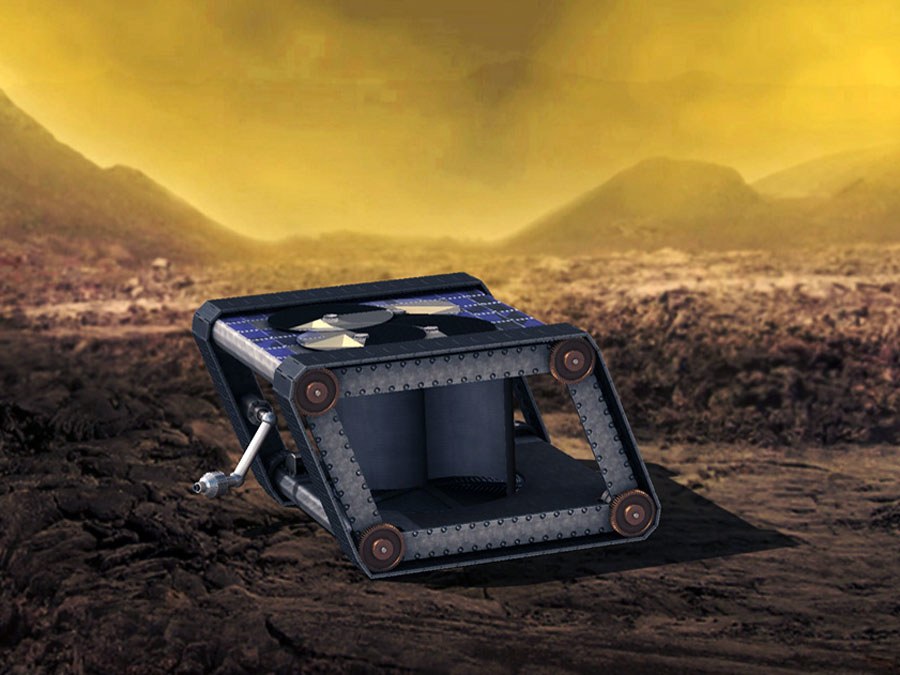 Earth’s neighbor, while certainly inhospitable to humans, is almost just as rough for robots. The last time a bot visited the surface of Venus was in the mid-80s, when the Soviet Union sent its Vega lander to capture data about the planet’s soil. It lasted for less than an hour. “Planetary scientists are very interested in Venus because the data we have is almost nothing,” says Jonathan Saunders, an engineer at NASA’s Jet Propulsion Laboratory. Which is why for the last year, Saunders has been working with fellow JPL engineer Evan Hilgemann to build a rover that could last on Venus for days, if not weeks or months.