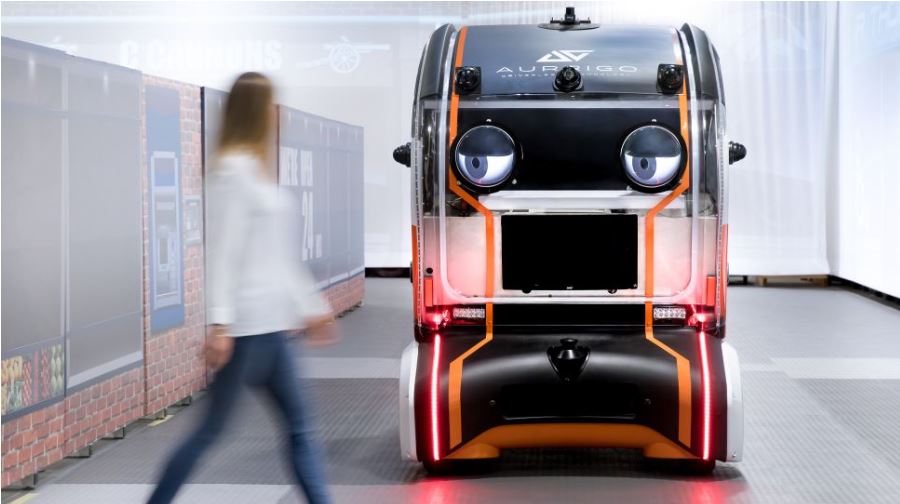 Pedestrians and cyclists struggle to trust self-driving cars, but Jaguar Land Rover believes it may have a solution: ‘virtual eyes’ that stare at fellow road users, letting them know they’ve been seen.

Perception of safety is a serious issue for autonomous car makers, and according to Jaguar Land Rover’s studies, as many as 63% of pedestrians worry that it won’t be safe to cross roads when self-driving vehicles roam the streets. See more at TechRadar