In 1986, this man invented the self-driving car 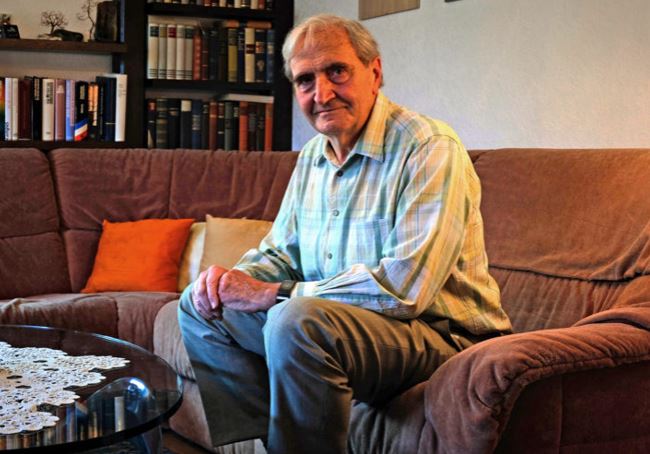 HOFOLDING, Germany — The other drivers wouldn’t have noticed anything unusual as the two sleek limousines with German license plates joined the traffic on France’s Autoroute 1. But what they were witnessing — on that sunny, fall day in 1994 — was something many of them would have dismissed as just plain crazy.

It had taken a few phone calls from the German car lobby to get the French authorities to give the go-ahead. But here they were: two gray Mercedes 500 SELs, accelerating up to 130 kilometers per hour, changing lanes and reacting to other cars — autonomously, with an onboard computer system controlling the steering wheel, the gas pedal and the brakes. Read more on Politico.