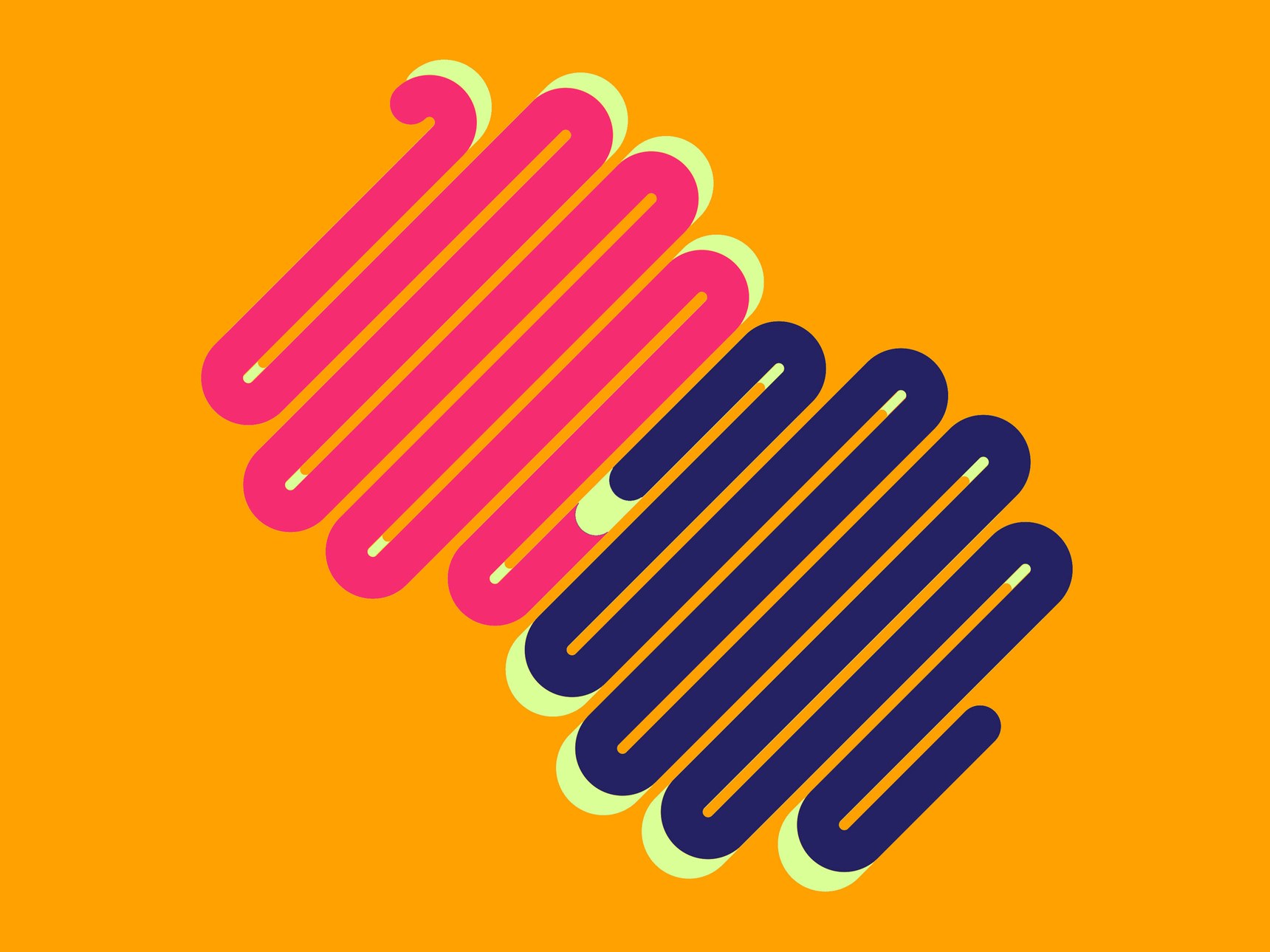 Engel and Resnick are part of Google Magenta—a small team of AI researchers inside the internet giant building computer systems that can make their own art—and this is their latest project. It’s called NSynth, and the team will publicly demonstrate the technology later this week at Moogfest, the annual art, music, and technology festival, held this year in Durham, North Carolina.

The idea is that NSynth, which Google first discussed in a blog post last month, will provide musicians with an entirely new range of tools for making music. Critic Marc Weidenbaum points out that the approach isn’t very far removed from what orchestral conductors have done for ages—“the blending of instruments is nothing new,” he says—but he also believes that Google’s technology could push this age-old practice into new places. “Artistically, it could yield some cool stuff, and because it’s Google, people will follow their lead,” he says.