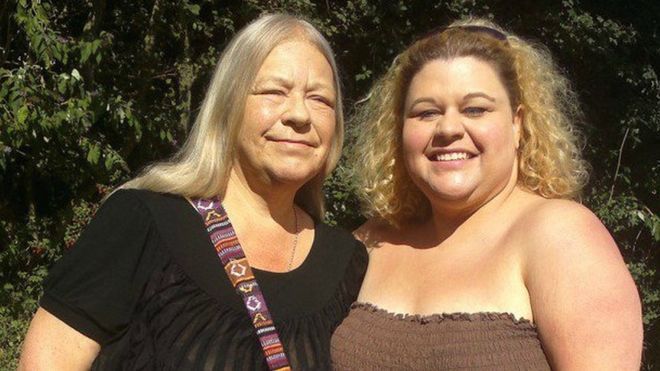 Trish Vickers of Dorset, England, decided to write a novel. Though blind, she preferred to work the old-fashioned way, with pen and paper, with her son dropping in weekly to type up the results. On one visit, though, she learned to her horror that her pen had ran out of ink fully 26 pages ago. But all was not lost!

Not knowing what else to do, she and Simon called the police. To the Vickers’s surprise, officers at Dorset HQ volunteered to work during their breaks and free time, hoping to use their forensic tools to help. And, five months later, the police reported back with success: they recovered the never-written words. Vickers told a local newspaper that the pen she used to write the pages — even though there was no ink left in it — left behind a series of indentations: “I think they used a combination of various lights at different angles to see if they could get the impression made by my pen.”