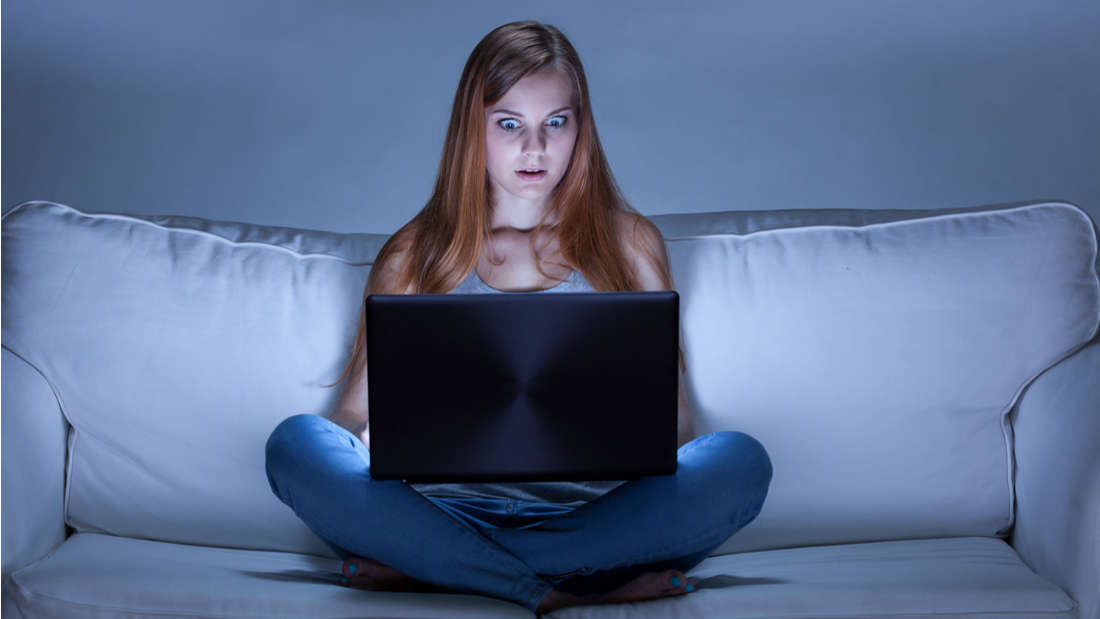 During the 2016 US election, you might have found yourself being swayed by propaganda generated by a particular country. Hint: It rhymes with “usher”.

Well, here’s some sort of good news. Facebook is rolling out a tool that lets you know if you were duped by Russian propaganda. In a stark admission that Russia probably did influence the 2016 US election, amongst other events (hello Brexit), the tech giant will now tell you if you like or follow a page from a fake Russian account.

“It is important that people understand how foreign actors tried to sow division and mistrust using Facebook before and after the 2016 US election,” Facebook said in a statement.

“That’s why as we have discovered information, we have continually come forward to share it publicly and have provided it to congressional investigators. And it’s also why we’re building the tool we are announcing today.”