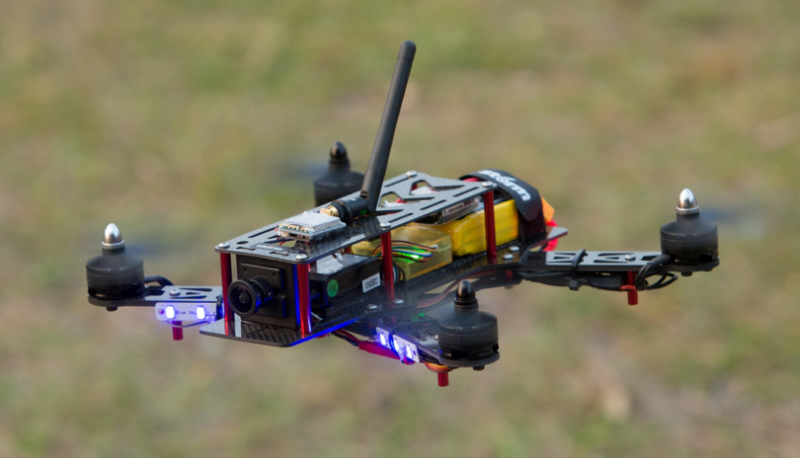 Under the current FAA rules, flying a UAS or drone over people or at night is prohibited unless you apply for a special Part 107 waiver. To the credit of the FAA, they have been granting waivers for drone pilots who make reasonable requests, as evidenced by the public list of granted waivers. But as one might expect when dealing with the federal government, it’s still a burdensome process. Not only can it take up to 90 days to review your application, but according to the FAA’s own numbers, most waiver applications are denied due to lack of necessary information.

The new proposed rules would allow for flights at night and over people without going through the waiver process, as long as other conditions are met. These rules wouldn’t replace the waivers, but would offer another path forward for those who are willing (or able) to meet the requirements. This nuanced approach means that waivers could still be granted for one-off events or experiments, but those who want to regularly fly at night or over people have a more permanent option available to them.

Continue reading at Hack a Day