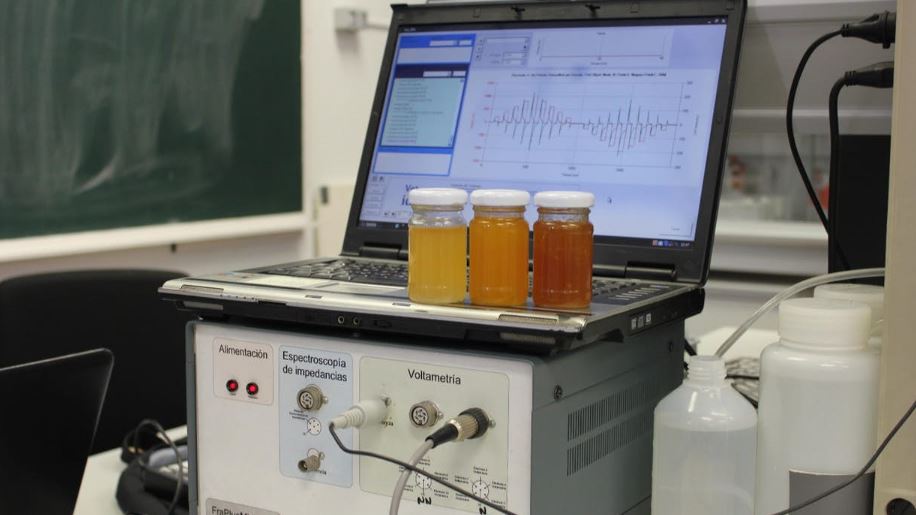 It’s possible that the honey you buy in the supermarket isn’t pure – unscrupulous suppliers will often dilute it with cheaper substances such as corn syrup or molasses, in order to stretch their honey supplies farther. An “electronic tongue,” however, is claimed to detect such added ingredients faster than ever before.

While there are already established methods of testing honey to see if it’s been adulterated, the procedures can take up to several days. By contrast, via an “easy and cheap” process, the electronic tongue reportedly does its job in less than an hour. Read more at New Atlas.