Can you tell the difference between a real face and an AI-generated fake? 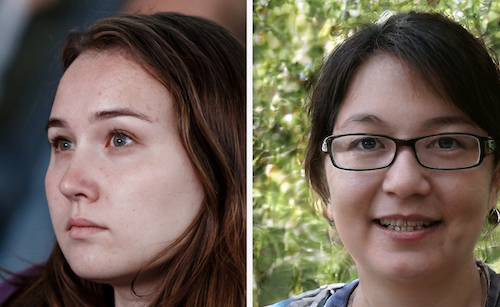 Earlier this month you may have seen a website named ThisPersonDoesNotExist.com doing the rounds, which uses AI to generate startlingly realistic fake faces. Well, here’s the sequel: WhichFaceIsReal.com, which lets you test your ability to distinguish AI-generated fakes from the genuine article. Just head to the site and click on who you think is the real person!

WhichFaceIsReal.com also has a higher purpose though. It was set up by two academics from the University of Washington, Jevin West and Carl Bergstrom, both of whom study how information spreads through society. They think the rise of AI-generated fakes could be trouble, undermining society’s trust in evidence, and want to educate the masses.