Boeing patents a drone that turns into a submarine 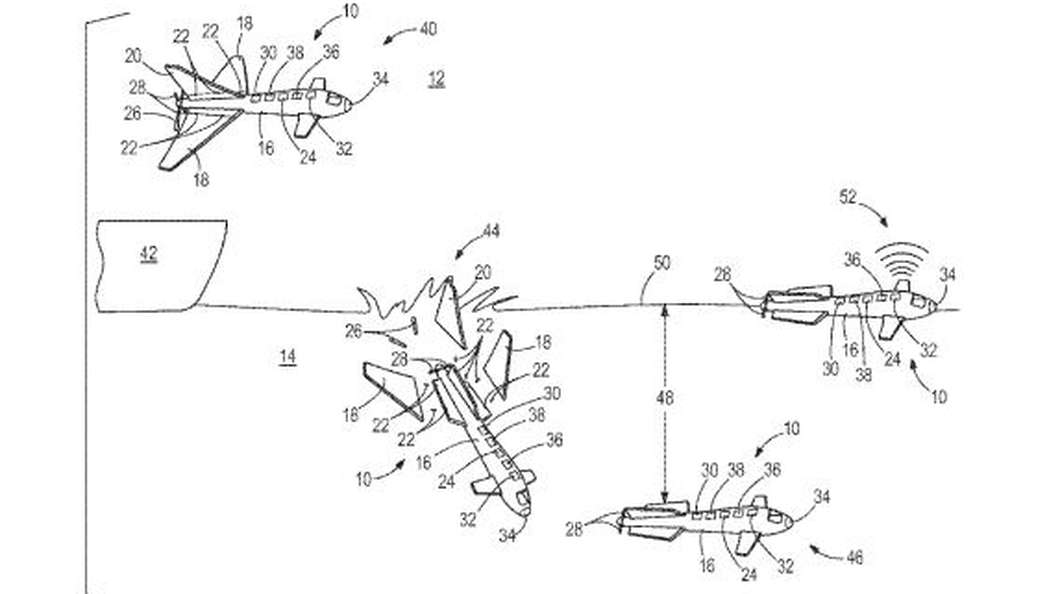 Boeing has been given a patent for a new kind of amphibious drone that’s like something straight out of a classic spy movie. The aeronautics giant has a novel design for an unmanned aerial drone that can spontaneously convert into an unmanned submarine and go for a dive.

Boeing’s take on a real world “transformer” begins with a drone that is launched aboard a large carrier aircraft and then separated near its target spot for entering the water. When the craft hits the water, some combination of its rear wings, stabilizer and one of its sets of propelling blades detach to make it more maneuverable underwater.
via Gizmag

Image: Boeing’s concept for a UAV that transforms into a submarine (Credit: USPTO/Boeing)

Where Do the MACs Come From?
[From the last episode: We looked at the convolution that defines the CNNs that are so popular for machine vision applications.] This week we're going to do some more math, although, in this case, it won't be as obscure and bizarre as convolution ' and yet we will...
More from Inside the IoT...

A Solution Looking for a Problem
I need a problem that lends itself to being solved using a genetic algorithm; also, one whose evolving results can be displayed on my 12 x 12 ping pong ball array....
More from Max\'s Cool Beans...

Modify A Connector? It May Be Easier Than You Think
It happens all the time. We're online with a designer and we're looking at a connector in our picture search. He says 'I need a connector that looks just like this one, but '¦' and then he goes on to explain something he needs that's unique to his desig...
More from Samtec, Inc....