AI may be able to smell illnesses in human breath 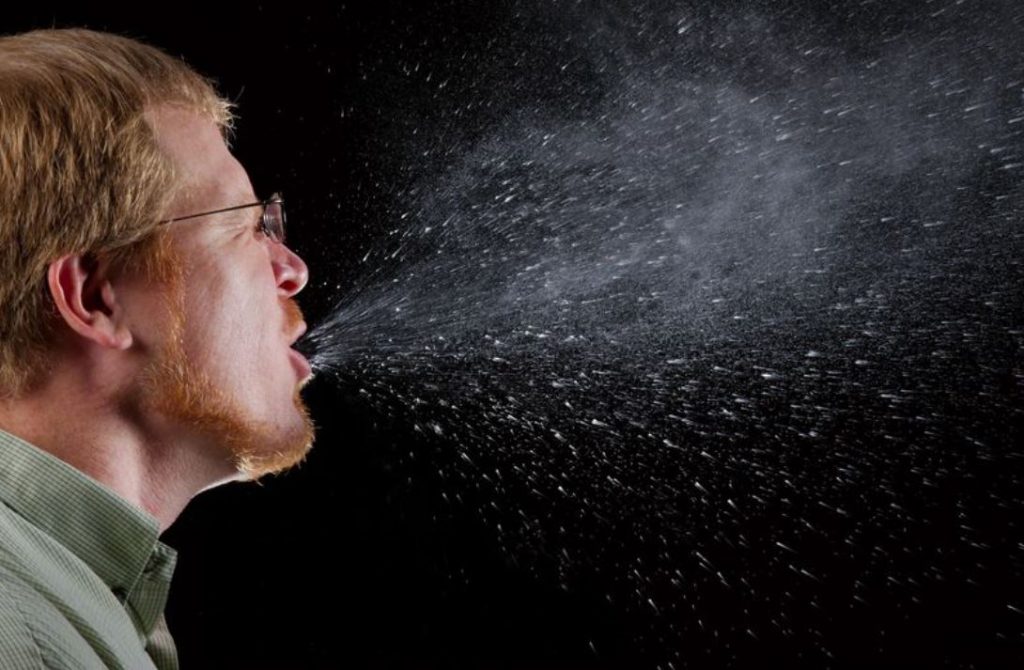 Artificial intelligence (AI) is best known for its ability to see (as in driverless cars) and listen (as in Alexa and other home assistants). From now on, it may also smell. My colleagues and I are developing an AI system that can smell human breath and learn how to identify a range of illness-revealing substances that we might breathe out.

The sense of smell is used by animals and even plants to identify hundreds of different substances that float in the air. But compared to that of other animals, the human sense of smell is far less developed and certainly not used to carry out daily activities. For this reason, humans aren’t particularly aware of the richness of information that can be transmitted through the air, and can be perceived by a highly sensitive olfactory system. AI may be about to change that.

For a few decades, laboratories around the world have been able to use machines to detect very small amounts of substances in the air. Those machines, called gas-chromatography mass-spectrometers or GC-MS, can analyze the air to discover thousands of different molecules known as volatile organic compounds.