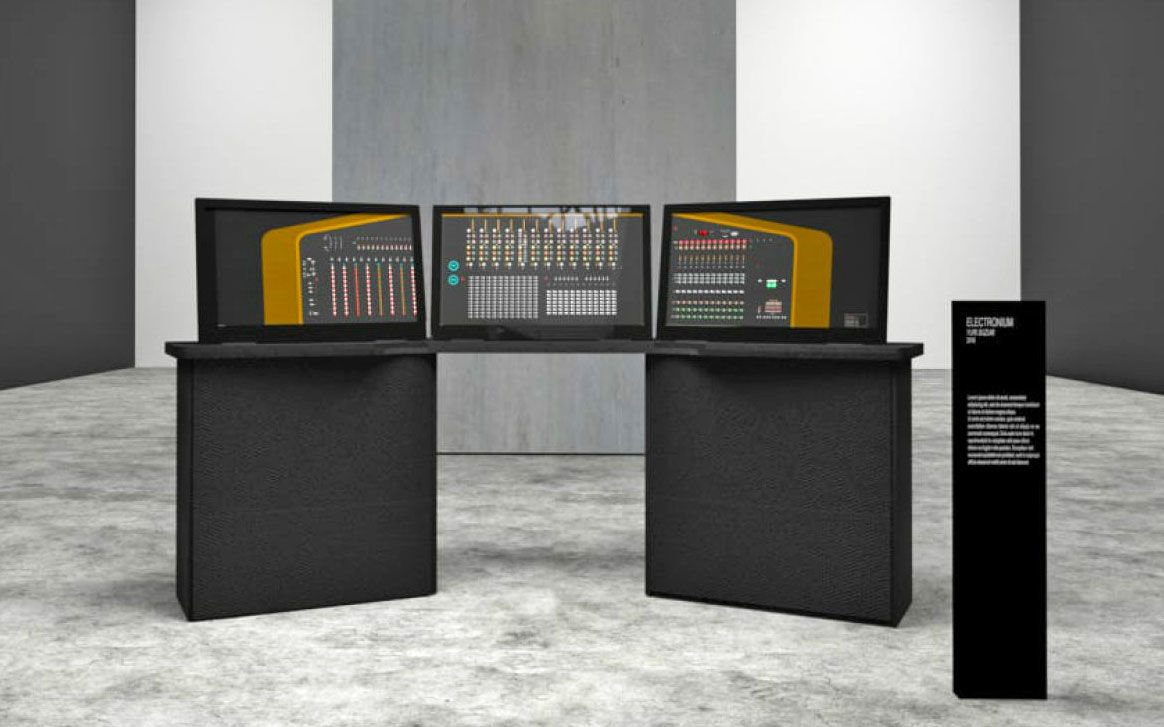 If you’ve seen Looney Tunes or The Simpsons, you’ve probably heard Raymond Scott’s music — which was adapted for those and other cartoons. But there’s a good chance you haven’t heard of Scott himself. A musician and inventor, Scott was ahead of his time. As early as the 1950s, he began working on the Electronium, a kind of music synthesizer that he hoped would perform and compose music simultaneously. While Scott invested $1 million and more than a decade in Electronium, he died before it was complete. Now, Fast Company reports, Pentagram partner and sound artist Yuri Suzuki has picked up where Scott left off.