After GPS: The future of navigation 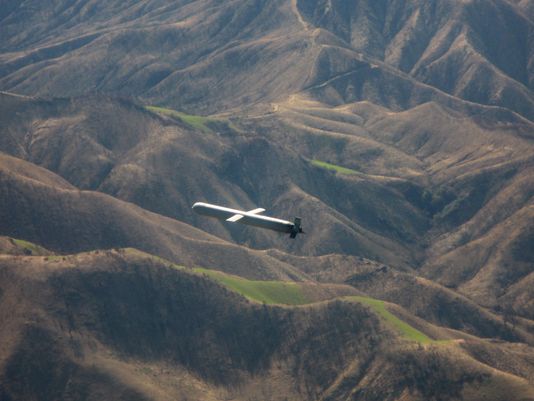 The military has become increasingly dependent on Global Positioning Systems (GPS) for accurate and precise positioning, navigation and timing (PNT) in a wide variety of operational environments — from tactical vehicles to GPS-guided missiles.

However, as military operations are increasingly carried out in areas where GPS is denied, unreliable or not accessible, military use of GPS has evolved from being a strategic advantage to a vulnerability. Many environments in which the military operates — such as buildings, urban canyons, under dense foliage, underwater and underground — have limited or no GPS access. Moreover, adversaries can easily block GPS access by jamming, spoofing and other GPS-denial threats.

As a result, alternative sources of PNT are required. The Army is exploring the potential of atomic clocks, platform distribution PNT and inertial navigation systems as alternative technologies under the Assured PNT program.
via C4ISR & Networks