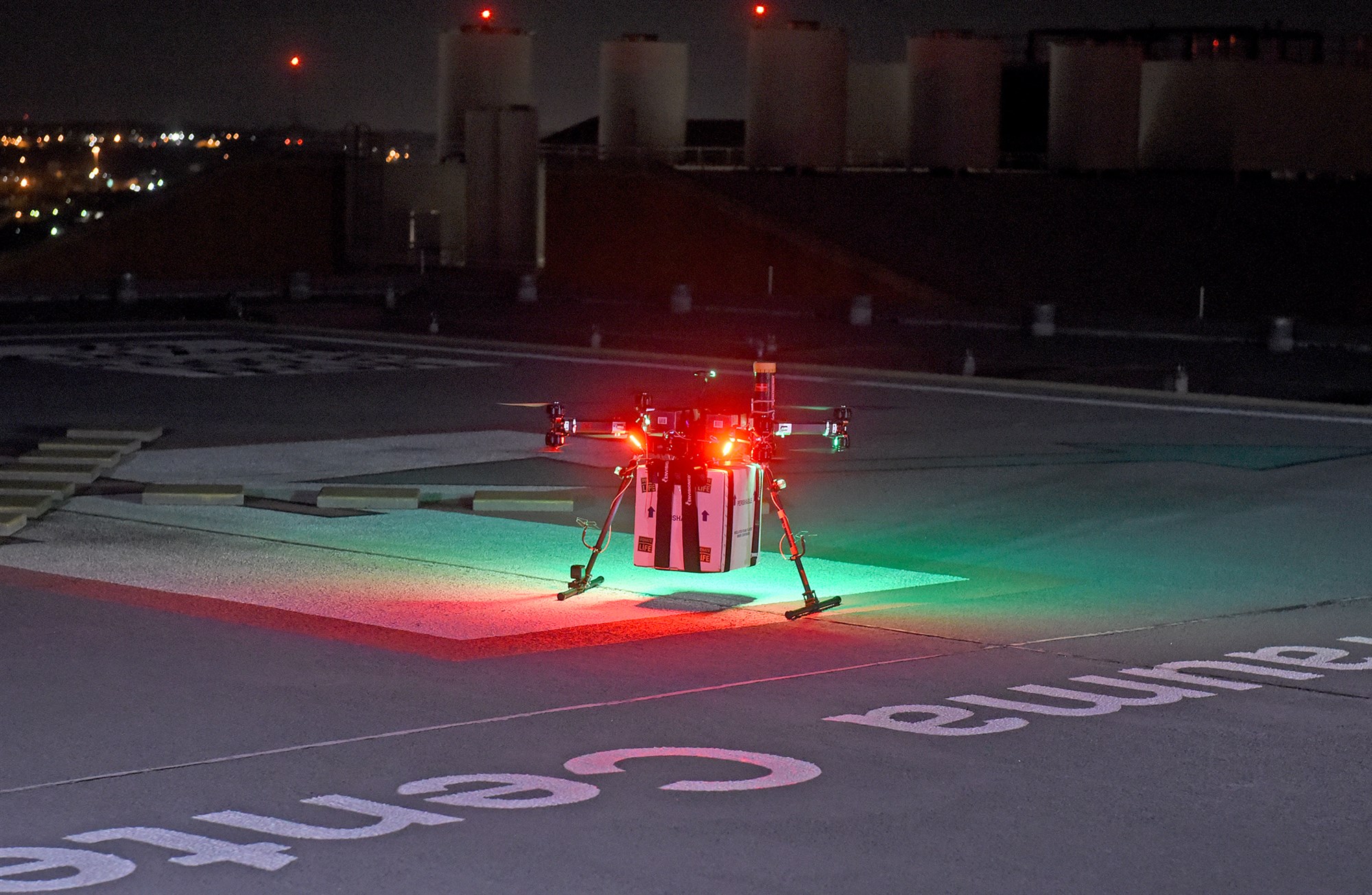 In the wee hours of April 19, a custom-made drone roughly the size of a washing machine lifted off from a neighborhood in southwestern Baltimore and whisked a human kidney to a nearby hospital, where a team of surgeons successfully transplanted the organ into a critically ill patient.

The 2.8-mile, 10-minute drone flight was the first in the world to deliver an organ — but it almost certainly won’t be the last. Drones, aka unmanned aerial vehicles (UAVs), are now delivering medical supplies in Rwanda and other African nations, as well as in the Pacific island nation of Vanuatu, and experts say organ-delivering medical drones are poised to take off in the United States.