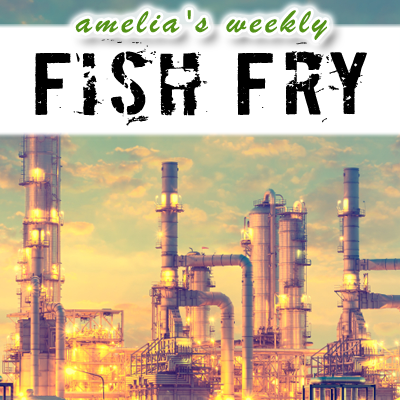 The Internet of Industry

Broadcom Puts the I in Industrial IoT
by Amelia Dalton

In this week’s Fish Fry, we’re tackling another side of the multi-sided IoT die – industrial internet. My guest Brian Bedrosian (Broadcom) is here to chat with us about the industrial internet movement, and where Industrial IoT is headed. He’ll also tell us what he thinks the odds look like for another Golden State Warrior NBA title championship next season! Also this week, we take a closer look at a new patent recently granted to Boeing that may make our long sought dreams of a “real” transformer to life.

Fresh Byte: Boeing patents a drone that turns into a submarine