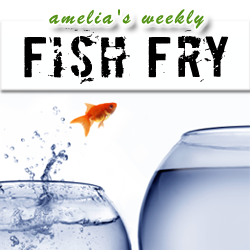 Mergers, Patents, and a New Family of FPGAs
by Amelia Dalton

The world of electronic design can change in the blink of an eye. Before you know it, things you thought were tried and true have flipped the script. This week we’re checking out why Synopsys decided to acquire emulation powerhouse Eve, how non-volatile memory companies Kilopass and Sidense are settling their patent skirmishes (or not), and how Microsemi is shaking up the FPGA market with their new SmartFusion2 family of FPGAs.

Kevin Morris’s feature article “Imagine – What If – There Were No Patents?”