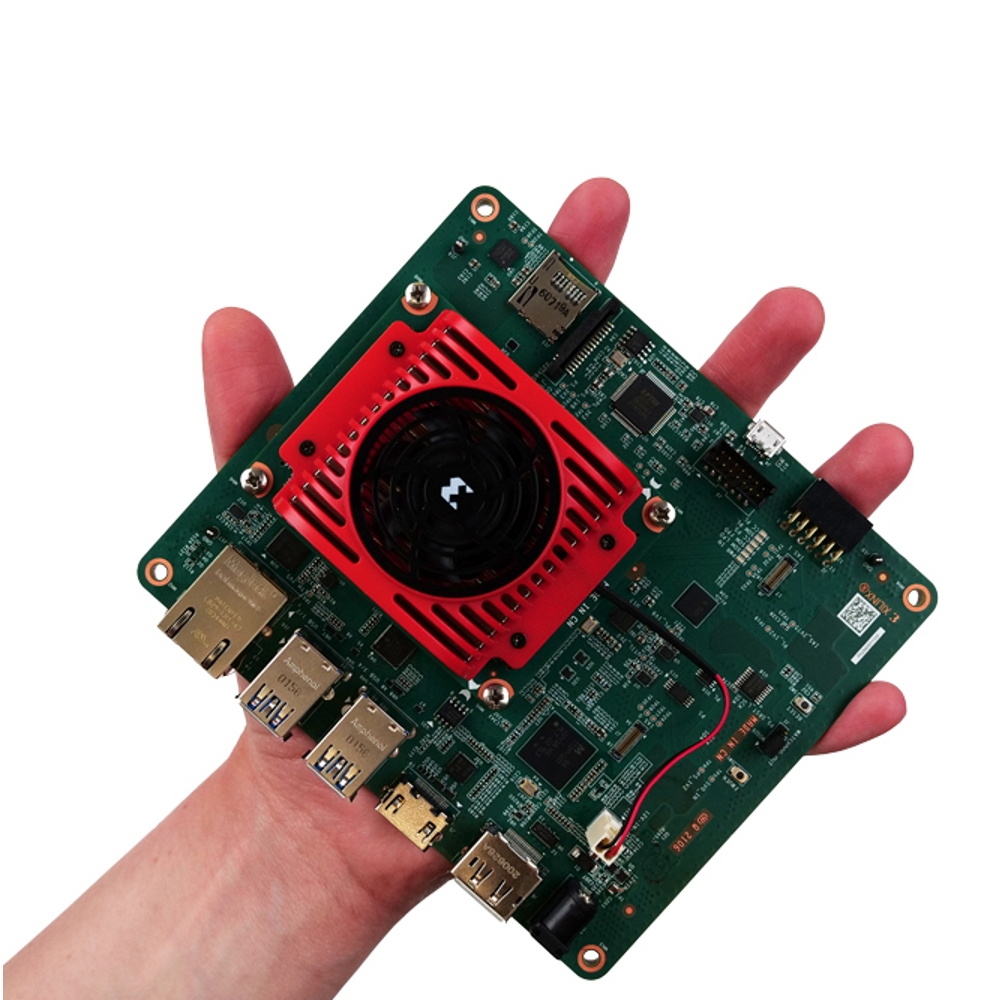 Raising the Level of Integration
by Kevin Morris

Integration is the fundamental fuel that drives technical innovation. Each new node of Moore’s Law has allowed us to “Cram More Components” onto our integrated circuits, facilitating greater and greater levels of integration on chunks of silicon. But even in today’s “System on Chip” era, we do not truly have “systems” on a chip.

Sure, we can pack processors, a lot of close peripherals, and some memory onto a single chip, but even our most integrated ICs pose challenges for bringing them into modern systems. The latest memory and data interfaces place heavy demands on board and module design for signal integrity and thermal performance, and the challenges of integrating the most sophisticated silicon devices we have today can be daunting.

One way to tackle those challenges is to have the semiconductor company pre-design modules with the most common interface challenges solved. This makes the task of bringing a sophisticated chip such as an SoC FPGA into our systems significantly simpler. And that is exactly what Xilinx has done with their newly-announced Kria SoM portfolio. Xilinx apparently figures you’ve got enough to worry about with your project without having to re-engineer interfaces that have been done a thousand times and that don’t really add differentiation to your design.

Kria SoMs are production-ready small form factor systems-on-modules that come with a pre-built software stack that should provide a great starting point for a wide variety of applications. The core idea is to allow teams with no or limited FPGA or hardware design experience to deploy systems without battling the usual obstacles that accompany design with advanced processors, accelerators, and interfaces. Xilinx claims that design teams can shave as much as nine months of development time from a typical project schedule by taking advantage of Kria.

Of course, an SOM with a built-in FPGA/SoC is interesting only if you have an application that needs the performance, flexibility, and power advantages of programmable logic. Today, many of those involve video analytics and processing – particularly in applications like security cameras, city cameras, traffic cameras, retail analytics, machine vision, and vision guided robotics.

While the pre-built Kria relieves the design team of the burdens of developing memory interfaces and so forth, it also brings a lot of value on the software side. Most teams doing these types of applications have AI and software experts with little experience who want to get to a working implementation as fast as possible. The Kria SoM portfolio couples the hardware and software platform with production-ready vision-accelerated applications. These applications eliminate the FPGA hardware design work and allow software developers to easily integrate their custom AI models and application code. The Xilinx Vitis software development platform also gives developers the ability to easily modify the vision pipeline using design environments such as TensorFlow, Pytorch, or Caffé frameworks, as well as C, C++, OpenCL, and Python.

SoMs as platforms beg for third parties to develop turnkey applications and utilities that could be used by teams in a wide range of industries to shortcut their design process. In response to that notion, Xilinx has created an embedded app store for edge applications. This takes advantage of the infrastructure already in place for Xilinx’s Alveo data center apps, extending it to support Kria SoMs with apps from Xilinx and their partners. The apps developed by Xilinx are open-source accelerated applications, provided at no charge, including functions such as smart camera tracking, face detection, and natural language processing with smart vision.

As one would expect, Xilinx has development kits for Kria – the Kria KV260 Vision AI Starter Kit. Xilinx says the kit “provides an affordable and easy-to-use development platform for designing vision applications, right out of the box.” The kit supports accelerated vision applications from the Xilinx App Store, and the company claims it allows designers to “get up and running in less than an hour with no knowledge of FPGAs or FPGA tools.”

By making Kria a production-ready module, and by providing a very accessibly priced starter kit, Xilinx is effectively opening the technology up to hobbyists and makers as well as to commercial engineering teams. It will be interesting to see how the company handles the additional support burden that the former might introduce. It’s one thing to send a technical marketing engineer to a large commercial customer to help sort through design issues on a high-volume project. It is another thing entirely to field thousands of random and often ill-informed questions from hobbyists, including things like, “Can I power this with a 9V battery?” Xilinx says they will support Kria customers via “tutorial videos, training courses, and a vast ecosystem of providers offering accelerated applications, design services, and more.”

The Kria K26 SoM is available now (in a break from Xilinx’s tradition of long lead times on new product announcements), and targets vision AI in smart city and smart factory applications. The company is also planning a future cost-optimized version and a higher-end version aimed at maximizing real-time compute performance-per-watt for edge AI applications.

This notion of turnkey integration at the module level and app-store/open-source availability of reference designs and full-fledged applications signals Xilinx’s transition from a component company to a supplier of full-fledged solutions. This requires a completely new approach to customer engagement and support, which may be a challenge, given the company’s legacy. But making such a transition promises to open large markets for the company’s core technologies, and those markets would otherwise be largely inaccessible to them.