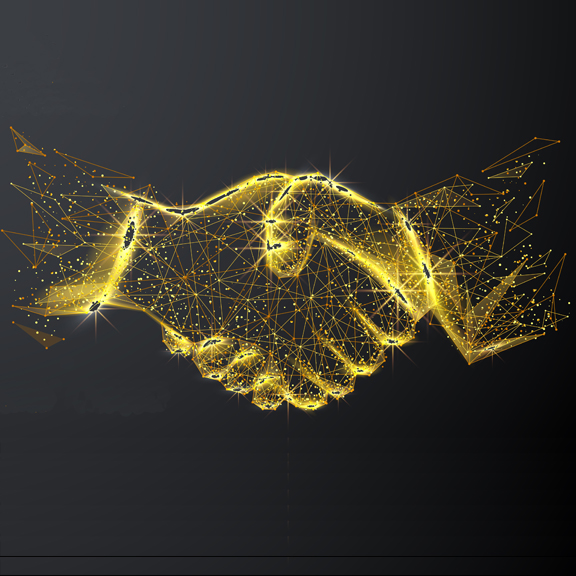 Sigfox for Small Data, Cellular for Big
by Bryon Moyer

Let’s say that you’ve got some IoT equipment that you need to deploy out in some far-flung location. And you need to be able to connect to the cloud with it for data upload (and maybe download too). What are your choices?

No, this isn’t yet another rant on how little connectivity there is in the wilds. Although… yeah, that might be your first problem. But let’s assume that, in this scenario, infrastructure is in place. What might you have access to?

We’ll take two of these – cellular and Sigfox (because they have news) to compare and contrast – and then conjoin.

Bandwidth vs. Cost and Power

Cellular spectrum is allocated and auctioned, so the winner of a chunk of spectrum can do, more or less, whatever they want with that spectrum. In particular, having sole access to those frequencies, there’s no need to play nice with any other broadcaster on those frequencies.

Sigfox, on the other hand, uses the industrial, scientific, and medical (ISM) band, which has been set aside for unpoliced use by, well, pretty much anyone. You don’t need to ask permission to broadcast there, so it’s much easier (or even feasible) and cheaper to get access.

But there are numerous potential other players in that band, and so various play-nice rules have been established. These rules limit transmission power and time so that no broadcasting bully can crowd everyone else out. The cost of these rules is that they end up limiting the amount of data that can be transferred – especially as compared to cellular.

If all you have to do is to ship a few bursty bytes of data here and there, then services like Sigfox can handle the task. (At least in theory; I have no opinion on whether or not the service providers do a good job.) But what if you mostly send a little data but occasionally you need to send a bigger chunk?

Here’s one example scenario that Sigfox lays out: you have a temperature sensor that lets you know that, if the temp is in the right range, then things are ok. “Things” being… whatever equipment or setup the sensor is monitoring. But what if the reading falls out of that range? You probably want to know what’s up. But you can’t simply go look, since it’s remote. What do you do?

Well, what if you take a picture or a quick video of… whatever is there and send it back so that you can figure out what remediation might be appropriate? That could be really helpful, but now you’re no longer talking about sending a measly little temperature reading over; you’re sending a giant wad of data all of a sudden.

So, if you saved money and power by going with Sigfox, then you don’t have the bandwidth you need to send that giant file up within a reasonable timeframe. (Yeah, you can send it slowly if there is no urgency…) But if, instead, you went with cellular full-time just to handle this scenario, then you’re good as far as bandwidth is concerned, but you’ve probably been paying too much and using too much power to send the small temperature readings across.

That’s the subject of Sigfox’s recent announcement: a hybrid solution bringing cellular into the fold. Cementing this as more than just a press release is the availability of a chip by GCT that allows equipment to select between Sigfox and cellular. The notion of this sort of hybrid network is about a year and a half old, so this announcement is more about the building of an ecosystem to take an interesting idea and make it real.

For cellular use, the chip has been certified for LTE-M1, NB1, and GSM transmission (as well as BLE, GPS, and CANbus). M1 and NB1 are newer IoT-oriented cellular variants intended to make cellular infrastructure more competitive for machines sending data using less energy and fewer dollars. It’s not designed to handle real-time streaming of videos, but it’s also not constrained by the ISM band requirements.

This arrangement provides two ways to implement a switch between networks. The basic assumption is that you’ll use Sigfox as the default network, since, at least as proposed in many of the illustrative scenarios, system default behavior will be to send small bits of data. So the switch will typically be from Sigfox to cellular and then back again, although there’s no technical reason why you couldn’t do things differently.

The first way of switching is, to use their term, programmatically. In other words, you program in some routine for switching – like using cellular every 24 hours (perhaps for a summary data upload?). The programming would be done by the equipment maker, not by the end user – although there might be some settings pushed up to the application layer for the user to select. Program details can be changed through files delivered over the air.

The second way of switching relies on events that trigger a switch. The out-of-range temperature measurement in the example above might be one such event. Or perhaps some asset that’s being tracked through triangulation escapes its geofence. Or perhaps some other set of operational statistics is the trigger.

But Which Cellular Network?

In the past, different operators have used very different technologies – GSM vs. CDMA being the biggest such example. But, going forward, these differences are much more minimal, and a SIM card specifically handles those issues. So this hybrid approach is completely network-operator agnostic. Switch the SIM card and you switch operators. And, in fact, with multi-carrier SIM cards, equipment can go mobile and connect across boundaries. If the cost of the main default service becomes too high when moving into some region, then the equipment can change carriers to reduce cost.

Sigfox is obviously interested in as robust an ecosystem for this as possible, since it removes both bandwidth objections to Sigfox and cost/power objections to cellular. Will such hybrid setups become the new Goldilocks solution for remote machine intercommunication? We’ll have to watch and see.