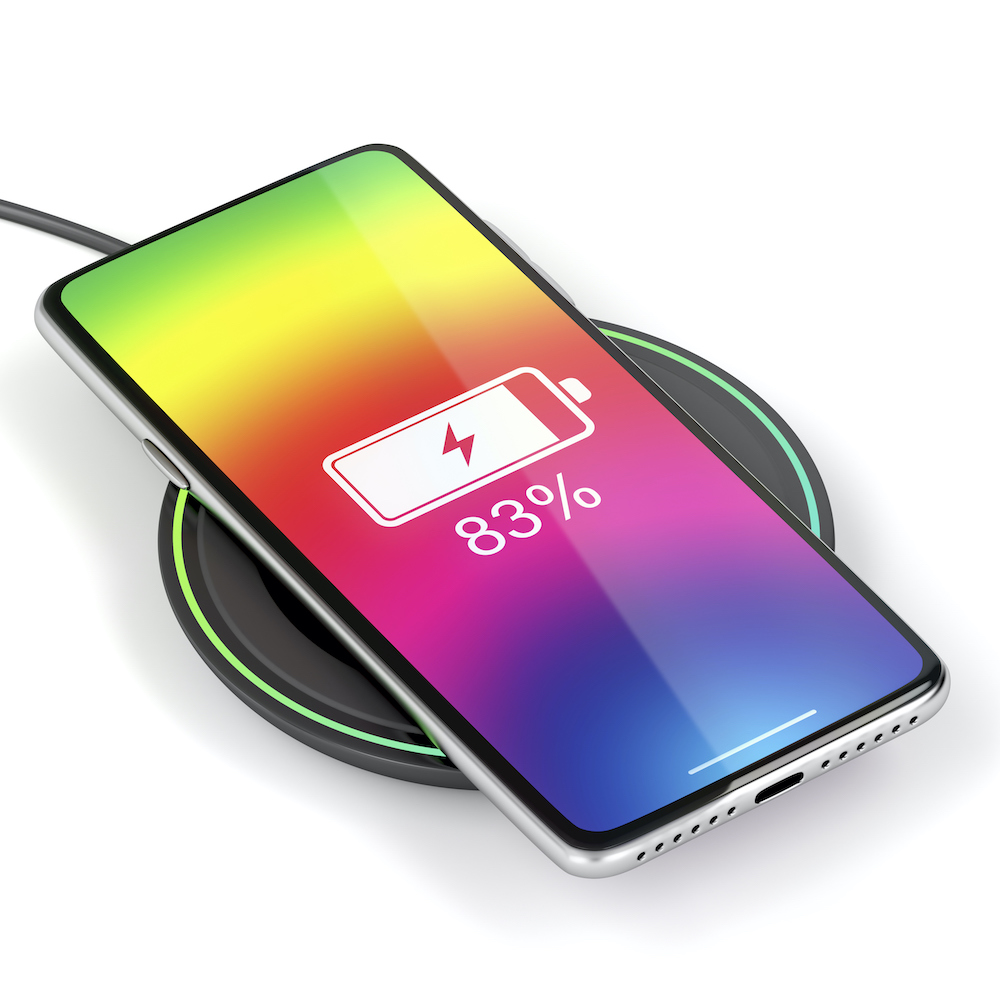 Convenience Comes at a Cost, and Maybe Not Just for Us
by Jim Turley

I’ll admit, I’m biased on this one. Back when I had a real job, with an office and employees and everything, one of my engineers came to me with a proposal. Seems he’d developed something in his spare time that could do “ wireless battery charging at a distance.” Ooh, that sounds pretty cool. Tell me more. He’d already applied for a patent and he wanted the company’s help in developing it further. This could be the next big thing, he said. All it needed was a little polishing before being commercialized.

I took a look and… wasn’t impressed. I’m no RF expert, but to me it didn’t look like charging technology at all. More like direction-finding. One unit was the “sender” and another unit was the “receiver,” and they used some simple audio chirps to locate one another across a distance of a few meters. That was it. The “charging” part was left as an exercise for the reader.

I politely told him that no, the company wasn’t going to redirect its resources into developing this any further. But he was persistent. Persistent enough to go directly to our company’s board of directors and tell them he’d developed something revolutionary, but that the company was passing up a golden opportunity, etc. Naturally, the board members – all lawyers, accountants, and medical doctors, with nary an engineer among them – wondered how I could be so ignorant and short-sighted. Cue heated discussion and battling PowerPoint.

We decided to get an outside opinion, so we paid for an independent consultant to review the technology. His conclusion? It would take 40,000 years to charge a AA battery using this technique.

Did the board members change their minds? No, of course not. They still viewed this as the Next Great Thing and the Company’s Best Hope and directed us (that’s what directors do) to pursue it. I lasted about three more months.

So… it’s with that background that I looked askance at some newer wireless charging technologies. Standards like Qi and SAE J2954 and others are gaining ground, with Qi on the way to becoming the de facto standard for smartphones. My car has a Qi pad in the armrest, although I don’t have a phone that can use it. Looks like I’ll have to upgrade.

Overall, I just don’t see the point of wireless charging, although I’m probably in the minority here. How hard is it to plug in a USB cable-cum-power cord? I enjoy wireless data transfers as much as the next guy – I’m not a total Luddite – but wireless charging? Given that wireless charging pads are always tethered to a wired AC source, how is this really wireless? You’re not gaining any significant distance from the household power outlet. They won’t solve a business traveler’s pathetic search for an unoccupied outlet in the airport. It seems like a solution in search of a problem.

So it was with a certain amount of Schadenfreude that I read the results of an independent experiment that concluded, “wireless charging is drastically less efficient than charging with a cord, so much so that the widespread adoption of this technology could necessitate the construction of dozens of new power plants around the world.”

In short, wireless charging could be an ecological disaster.

Their logic is solid enough, even if their conclusions are a bit dire. Inductive charging is inherently inefficient. In fact it’s very inefficient compared to using wires. And, as we know, we’re accumulating more mobile and battery-powered devices all the time, which means more mobile batteries to charge. Right as the number of battery-powered devices grows, our approach to charging them becomes much less efficient. Result: Gigawatts of completely wasted power.

Their quick-and-dirty empirical measurements showed that a wireless inductive charger consumes almost half-again as much energy (47% more) compared to a conventional wired wall wart. The rest was wasted, radiated as heat or RF energy. And that was best-case, with the phone aligned perfectly with the induction coils inside the charger.

Jostling the phone just slightly on top of the charging pad caused power to jump to an 80% premium over wired charging. Nudging the phone a bit more stopped it charging altogether. Sorry, but isn’t casual placement of the phone supposed to be part of the charm? If I have to carefully align it to hit some magic sweet spot, what’s the point?

Unlike wall warts, wireless chargers consume power all the time, not just when they’re in use. Some quick math revealed that having three wireless chargers plugged in would waste the equivalent of one full phone charge every day. That’s like buy three, throw one away.

Granted, these are small amounts – but only at the individual level. Multiply that inefficiency by the massive installed base and it becomes “… a society-wide issue, not a personal issue,” according to iFixit CEO Kyle Wiens.

As this article points out, wireless chargers also hum/whine, they get warm, and they may require “surgical placement” of your phone to work. Many have noisy cooling fans. They’re not compatible with just any device, and they can charge only one device at a time (just like a cable!) unless you spring for a deluxe $200+ charging mat – which probably still won’t work on every device.

It seems so ironic that we spend so much time and (ahem) energy developing low-power electronics, only to throw it away at the charging station. That’s like buying a Prius and then pouring gasoline on the ground every time you fill the tank. Or buying a hulking SUV with the hybrid option. Diet Coke with a large pizza. All equally pointless.

Look, inefficiency is a fact of life. We can’t avoid it entirely. Adobe Acrobat is an inefficient encoding method, but it’s popular and we use it. Transformers aren’t 100% efficient. All RF transmissions waste energy to some extent, but we’re getting better at utilizing spectrum while not irradiating the landscape. But to waste half your power just for the convenience of tossing a phone onto the nightstand doesn’t seem like the right engineering tradeoff.