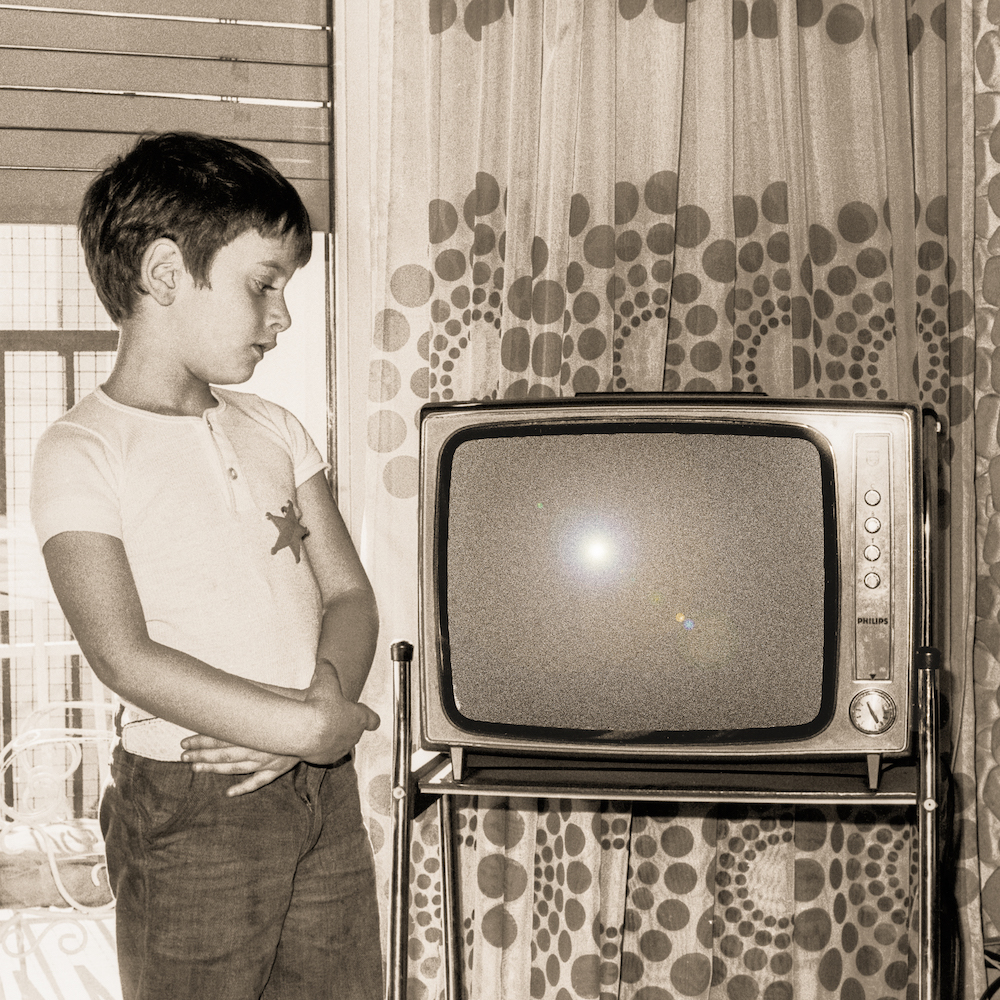 “It’s like déjà vu all over again.” – Yogi Berra

Remember dumb terminals and mainframe computers? Dial-up access and flaky modem connections? Remember when you had limited access to the university’s timesharing computer and a finite number of minutes or CPU cycles? Well, good news, because Microsoft is bringing all of that back again.

I guess that whole “personal computer” revolution of the past few decades was just a bad idea. Ironic, really, since it was Microsoft that drove us in that direction – and profited quite handsomely from it, too, if I remember correctly. Oh, well. Bygones. That’s all over now, replaced by the new and exciting prospect called Windows Virtual Desktop. It’s a 21st Century GUI on top of a pre-disco computer architecture.

In case you missed the news, Microsoft is pushing everything to clouds and subscriptions, instead of PCs and purchases. You now subscribe to Office applications like Word, Excel, and PowerPoint, and your work files are preferentially stored on OneDrive, your own personal slice of Microsoft’s cloud. Azure is now Microsoft’s profit driver, not its omnipresent OS.

The company’s latest feature is called Windows Virtual Desktop (WVD), and it’s an entire Windows 10 installation running in the cloud, which you access remotely via your browser. That’s right: Windows now runs on your browser instead of the other way around.

There are several interesting implications to this. For one, you don’t need Windows to run Windows apps. Because WVD works with almost any browser, a MacBook running Safari is just as good as a PC running, well, Windows. Before, non-Windows computers had to run Parallels, CrossOver, VirtualBox, or some similar virtual machine. Now, you just fire up your browser and point it at your remote Windows session(s). Any machine can be a Windows machine. Windows 10 on an iPhone!

Moreover, you’re not emulating those non-native apps anymore, because they’re all running on a real Windows machine in Microsoft’s Azure cloud. It’s all native, so compatibility and performance issues disappear. (As much as they do in any Windows installation, that is.) For all intents and purposes, your hardware and OS are both irrelevant. Got a Linux box with Chrome? No problem, you’re compatible!

Microsoft is even offering a free 12-month trial. Create an Azure account and give it a whirl. You get to choose the number of processor cores, memory size, storage type, and lots of other options.

Windows 10 isn’t your only choice, either. You can also virtualize Windows 7 and/or Windows Server (as well as Ubuntu, Red Hat Linux, NGINX, Debian, and other non-Microsoft environments).

What all these OSen have in common is that they’re largely enterprise-related, not consumer operating systems. WVD is a commercial play by Microsoft to entice large-scale users onto its Azure platform – and hence, its subscription model – and away from on-premises PCs and one-time seat licenses. In short, all of Windows is shifting to subscriptions. It’s a service, not an operating system.

On the plus side, that means you can run “your” Windows apps from almost anywhere and access them via almost any hardware/software combination you please. All you need is a compatible browser and an Internet connection, both of which are ubiquitous and nearly free. You pay Microsoft by the unit, whether it’s CPU cycles, disk space, bandwidth, SQL queries, or whatever; no more buying, upgrading, and maintaining local hardware. Let Microsoft manage that for you. You pay only for what you use.

On the other hand… well, we’ve been down this road.

Cloud computing is just timesharing in a new dress. There’s a reason – several, in fact – why we gave up timeshared computers long ago in favor of our own local, personal computers. Our entire industry grew up around faster processors, cheaper memory, smaller batteries, and better graphics specifically to improve PCs and mobile devices. Now we’re supposed to take a giant step backwards?

For starters, all your data is (are?) on someone else’s computer, in some unknown remote location, accessed via someone else’s pipe. You couldn’t put your hand on “your” machine or its files if you wanted to. And the $2000 multicore notebook PC in your lap is now just a thin (literally) client; a dumb terminal.

That means at least two companies, Microsoft and your Internet service provider, must allow you access to your computers, your apps, and your data. The minute your Internet goes down, you’re hosed. There’s no backup plan; you can’t stretch an Ethernet cable over to the server room or plug in a keyboard and mouse for temporary access. Granted, enterprise-level Internet connections are pretty reliable, but can you say you’ve never seen your company’s network fail? It also holds you ransom to the billing rates and terms of service from your ISP, not to mention Microsoft. What if they object to the kind of data you’re squirreling away in “your” machines? “Gee, nice cloud-based compute farm you’ve got there. Be a shame if something happened to it…”

It also means all your data, all your files, and all your UI transactions are travelling over that rented link. In an era where security breaches are almost a daily occurrence, is that how you want to access your critical business apps? Maybe, like Equifax, you’ll get about $3.57 and an apologetic email when it all breaks down.

Remote computing also opens up the lovely possibility of someone else revoking your licenses or disabling your applications, as when Kindle users travel abroad, or any Adobe user in Venezuela. Except now it’s your whole operating system, not just a specific app that goes away. Your entire computer is virtual, and so is your grip on it.

Then there’s the whole security issue. Access to “your” remote PC is as easy as logging in to a laptop – and that’s the problem. All anyone needs are an email address and a password, but since email addresses are public, it’s really just a password. Except that now facial recognition is an option (hello, Windows Hello).

As I’ve pointed out before, Microsoft permits remarkably lax security, such as a four-digit PIN in place of a password, as the one and only key needed to access everything on your PC. That’s okay when your laptop is physically in your hands, but when your entire computer – OS, apps, data files, everything – is just a PIN away from being accessed anywhere in the world, that’s an egregious lapse. IT managers, make sure your underlings create strong passwords.

Lawyers have the phrase, cui bono (“who benefits?”). In other words, what does Microsoft get out of this? Clearly, the company didn’t create and deploy Windows Virtual Desktop just for the technical challenge, which must have been formidable. No, Microsoft stands to make money from this. That’s not a bad thing, but it does suggest that WVD might just possibly be for their benefit, not ours.

Significantly, Windows 7 is one of the operating systems offered on WVD, even though its support for normal clients ends in a few weeks. This feels like a ploy to lure enterprise users over to the cloud version – with its Azure subscription fees – just so they can keep their familiar business apps running.

Maybe I’m wrong, and maybe cloud computing and WVD really are the wave of the future, just like they were 40-odd years ago. But it sure feels like retrograde motion, using faster communications technology to enable regressive billing practices. Maybe that ’70s radical Benjamin Franklin had the right idea: “Those who would give up essential liberty to purchase a little temporary safety, deserve neither liberty nor safety.”

One thought on “Windows Rediscovers the 1970s”