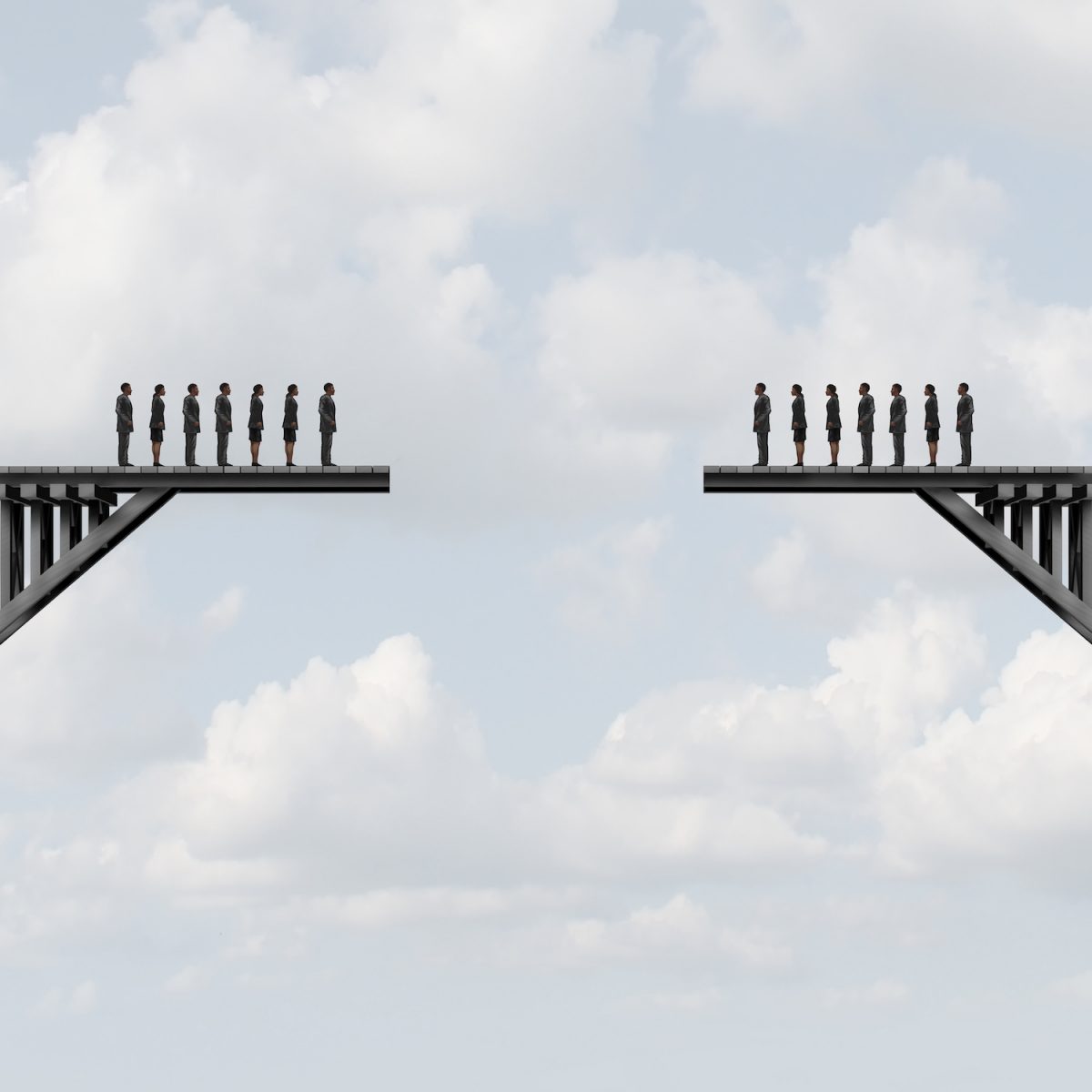 For the five decades of Moore’s Law, the main thrust of semiconductor technology advancement has been about shrinking geometries, lowering voltages, and lowering power consumption. Silicon CMOS has dominated that domain, of course, and most of the world’s semiconductor production is now CMOS for digital circuits.

Quietly, however, significant progress has been made on the opposite end of the spectrum. Wide-bandgap materials such as Silicon Carbide (SiC) and Gallium Nitride (GaN) are pushing in the opposite direction from silicon – towards higher voltages and higher temperatures. Silicon has a bandgap (the energy required to cause a semiconductor to start conducting) of about 1 to 1.5 electron-volts. Wide-bandgap materials have a bandgap of 2 to 4 electron-volts. That makes them less conductive than silicon. It also allows them to operate at much higher voltages, frequencies, and temperatures. One nice feature of SiC is that it can be fabricated in normal CMOS fabs on the same lines as silicon devices, reducing the infrastructure cost.

The characteristics of wide-bandgap materials that make them interesting compared to lower bandgap materials are results of the higher energy gap. This gives devices the ability to operate at higher temperatures and to switch larger voltages, with roughly ten times better conduction and switching properties than silicon. The wide bandgap also puts the electronic transition energy into the range of visible light, making them ideal for LEDs and semiconductor lasers.

As an example, one of the biggest barriers to the adoption of electric vehicles is charging time. Compared with refueling time of internal combustion cars, the recharge time for EVs is a deterrent to many consumers. EV chargers are rated from “Level 1” through “Level 4” – with the higher levels having higher power outputs. Tesla’s “Superchargers” have an output of around 120 kW. In order to get close to the speed of refueling a gasoline car, we would need an output of around 250 kW, which could recharge most EVs in around 5-10 minutes. Achieving those kinds of currents brings components such as high-voltage SiC diodes into play. Replacing silicon with SiC or GaN increases DC-to-DC and AC-to-DC conversion efficiencies in battery chargers from 85% to 95%, and DC-to-AC conversion in inverters from 96% to 99%.

We can’t simply take designs that were done with silicon components and swap in SiC or GaN, however. Because of the dramatically different properties of these materials and a completely different set of design constraints and limitations, we need to start almost from scratch with our wide-bandgap design. You’ll need to work on minimizing parasitic inductance and noise coupling, matching L and C, and precisely measuring voltage and current in feedback situations. Common-mode noise is a much more significant problem in wide-bandgap designs, requiring special care in mitigation. Commutation loop induction needs to be considered (and reduced) during PCB design. Gate-driving circuits for SiC and GaN are necessarily more complex than those required for conventional silicon circuits, and many of the suppliers of wide-bandgap semiconductors also offer pre-configured gate drivers to offset some of that design complexity.

The sudden spike in interest in wide-bandgap design has brought out a wave of semiconductor suppliers trying to grab a piece of the rapidly-expanding market. Just about every major power electronics component supplier now offers a selection of SiC and/or GaN devices, and most are working to differentiate themselves with tools, pre-configured subsystems, app notes, and support to reduce the engineering challenge of switching from silicon-based design to wide-bandgap and dealing with the higher frequencies, currents, temperatures, and power levels these devices are capable of handling.

Most market analysts forecast strong double-digit growth in wide-bandgap devices continuing over the next several years. Technologists also see the properties of wide-bandgap semiconductors as a possible path forward for Moore’s Law as silicon begins to run out of gas. All of these scenarios mean that engineers – particularly those of us designing power systems – need to take some time to familiarize ourselves with the unique properties and special design considerations required in order to get the maximum benefits from wide-bandgap technology. It will be interesting to watch.

One thought on “Wide Bandgap Wakes Up”