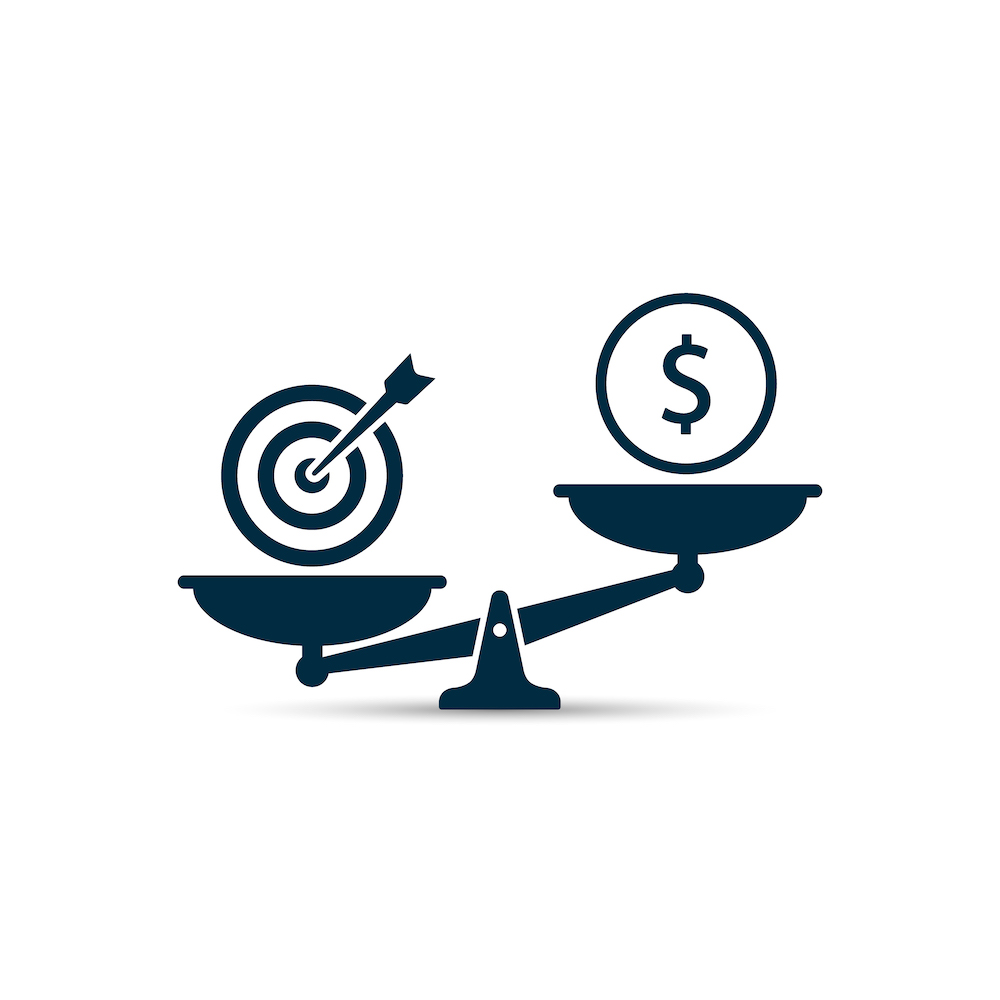 There’s a Black Art to Pricing, and Most of It’s Mysterious
by Jim Turley

“Never attribute to malice that which can be adequately explained by stupidity.” — Hanlon’s razor

You may remember them. A young newlywed couple cancelled their big honeymoon plans because the trip got too expensive. They’d spent months preparing for a big driving trip from their home in southern California up north to San Francisco, Monterey, and Napa Valley, hitting all the usual tourist spots. But in a tearful interview, the new bride said they’d had to cancel the trip because gas prices had gotten too high, busting their budget. Instead, they’d stay at home and, presumably, watch paint dry.

What’s wrong with this picture?

Gas prices had risen to $3.50 per gallon by the time of their trip, a scandalous increase that was too expensive for the young couple to bear. But that’s only about $0.35/gallon more than when they’d originally planned their honeymoon. Their itinerary covered about 1000 miles of driving, and assuming they got 25 miles/gallon, the increased cost amounted to a grand total of… 14 bucks. They cancelled a weeklong vacation for the price of two drive-thru burgers.

People are bad at math. That’s a fact. We’re just not wired for it. We’re also bad at judging risk, probabilities, coincidences, or causal relationships. (See casinos, insurance, conspiracy theories, etc.) That means there’s an opportunity – or a vulnerability, if you prefer – for setting and manipulating numbers, prices, and probabilities. We’re not rational when it comes to these things, so people with a gift for identifying irrational thinking have an advantage. We call those people salesmen.

Disneyland recently raised its ticket prices. It now costs well over $100 to get in, the first time it’s crossed that milestone. And that’s per person, per day. Even little kids cost over 100 bucks. Yikes. Yet most hotels and motels in the area (the ones where you’d want to take your kids, anyway), cost well over $100/night. Add in the cost of meals, parking ($25), souvenirs and whatnot, and the park admission isn’t such a big deal.

How is it that one night sleeping in generic hotel room costs more than an entire day at Disneyland?

Downloading a ringtone from iTunes costs $1.29, the same price it charges for the entire song from which the ringtone is excerpted. How much sense does that make? Some ringtones are actually more expensive than the full MP3. Go figure.

Netflix, Hulu, iTunes, and other streaming content providers will happily sell you a full season of your favorite TV show, or the entire series. But it’s often cheaper to buy the DVD box set of the same show. Plus, you can keep the DVD forever, unlike with Netflix, et al., which can – and does – cancel and remove the content you paid for. Why is the physical medium of DVD cheaper than the ephemeral streaming rights?

Movie theaters are a perfect example of so-called “decoy pricing.” They’ll offer three sizes of popcorn priced at, let’s say, $3.50, $4.25, and $4.75. The giant size is only 50 cents more than the medium, so most people opt for the big bucket o’ popcorn. Which is exactly the idea. The medium-sized option is deliberately made to look unattractive, thus gently coercing buyers to upgrade to the big one. It seems like a good deal in comparison. And it is, but only because the medium size is such a bad deal.

Car dealers, carpet stores, and electronics retailers all do the same thing. Pick two similar items and price them to favor the more profitable option. Or to make it more profitable, even if it wasn’t before. Or to move out surplus inventory. Whatever your motive, you can steer customers toward the “right” decision with sneaky pricing.

Restaurants place their most profitable items in the upper-right corner of the menu because that’s where people tend to look. When there’s a vertical list of menu items, most people choose the third or fourth item down, so that’s prime real estate, too. And, most menus have lots of decoy items that make the choices nearby seem like a better value.

Then there’s the “endowment effect.” Most of us wouldn’t buy a $100 bottle of wine, but if we receive one as a gift, we won’t give it up. More broadly, we always want to sell an item for more than we paid for it. In other words, there’s hysteresis between our buying impulse and our selling impulse.

This isn’t just the “buy low, sell high” strategy at work; it’s an irrational attachment to fungible goods. Logically, we’d sell the wine and pocket the $100. In practice, we get attached to it and are loath to let it go, regardless of its real value. Amateur stock traders succumb to this more often than the pros, who aren’t sentimental about their shares. In one study, people with NCAA Final Four basketball tickets weren’t willing to sell them unless they got 14 times the price they’d paid. That’s attachment.

All of this is by way of illustrating that prices, and our reactions to them, aren’t logical or rational. We can’t simply price our products by adding up the cost of its components, amortizing the R&D, layering on a bit of overhead for the rent, phones, and salaries, and calling it a day. That’s way too logical.

Instead, we need to delve into the black art of behavioral economics (that’s a real thing). Some people are very good at it. The rest of us, not so much. Engineers tend to fall into the latter category. Instead, you want the people who are expert at it working in your marketing department and in sales. They’ll know how to price your products to maximize appeal, increase sales, and boost profit.

I don’t see anything particularly nefarious in this. Nobody’s cheating or lying, just leveraging our instincts to lure customers. It’s no different than employing a graphic designer to create a nice-looking box for your gadget, or hiring a talented web designer to spruce up your online presence. Making our products appealing is all part of good design. We hire good user-interface experts who understand the subtleties of human interaction. Why not extend your design team’s talent to pricing as well?

One thought on “Why Engineers Don’t Set Prices”