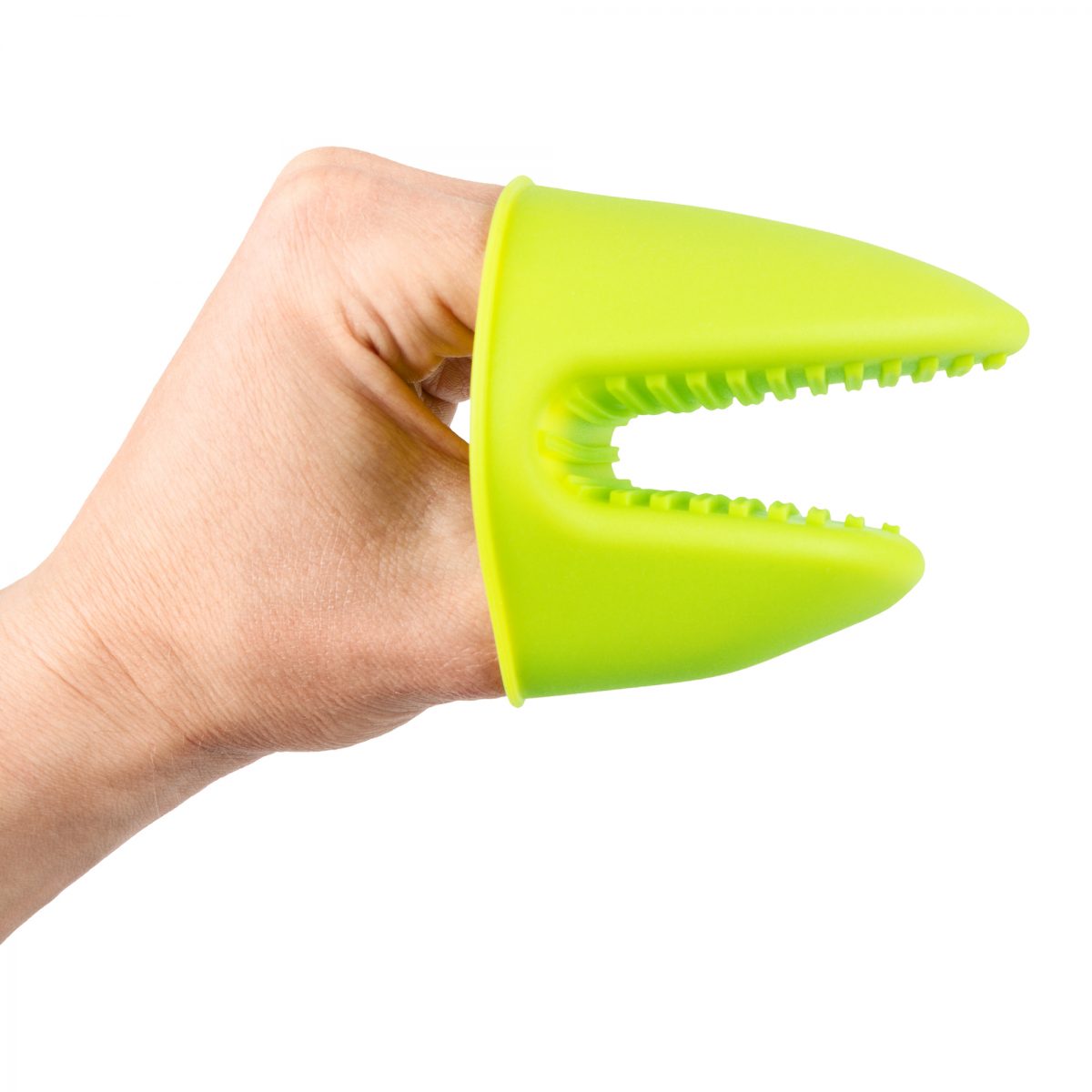 What Is Silicone, Anyway?

Hint: It’s Not that Stuff Inside Computer Chips
by Jim Turley

“Who do you think made the first stone spears? The Asperger guy.” — Temple Grandin

We’ve all been there. You go to visit your great-uncle Cletus in East Fishbait, Oklahoma, and he asks you about living and working in Silicone Valley. You laugh and say your job is really in Santa Clara. “Silicone Valley is in Hollywood, ha-ha.”

The joke falls flat because, like most of your relatives, he confuses silicon with silicone. It’s just a pronunciation thing, right? Regional dialect? Potato, po-tah-to.

You can’t blame him, really. Do you know the difference between a macaroon and a macaron? Both coconut cookies, right? Nope. One’s a big stack of shredded coconut and the other’s a brightly colored almond cookie with cream filling, like a pastel Oreo. (And a macron is that straight bar printed over some letters, like this: ā. And Emmanuel Macron is the president of France. Or a straight man in a bar. I get confused.)

The surest way for a tech n00b to embarrass himself in mixed company is to mention silicone chips, technology, or process nodes. Hey, I bought some of that stuff at the hardware store to fix a squeaky hinge. Can you get me a deal on some silicone grease?

Fact is, silicon and silicone don’t have a lot in common, at least not to the casual observer. The similarities in spelling and pronunciation are misleading, like two unrelated people on opposite sides of the world who happen to bear similar homonymous names. Mr. Wynn, meet Mr. Nguyen.

To a chemist, however, the silicon/silicone thing actually does make sense. The two are related to one another, because silicone molecules contain a lot of silicon atoms. Like all chemical names, the word “silicone” was invented by its discoverers, in this case Kipping and Saunders, in 1901. It rolled off the tongue better than polydiphenylsiloxane.

While there is a lot of silicon in silicone, there’s a lot more to it than that. At its most basic, it’s a chain of alternating silicon atoms and oxygen atoms. In the classic Neils Bohr Tinkertoy model of atomic structures, this makes a nice straight chain with a lot of loose bonding sites sticking out from the sides. These sites tend to attract organic molecules (i.e., those with carbon and/or hydrogen) such as circular phenyl groups.

Depending on what side dishes you serve up with your silicon/oxygen main dish, you can get very different compounds with very different properties. Silicones can be used as either insulators or conductors, sealants or solvents, and, strangely enough, as either a lubricant or an adhesive. It’s also used for, uh… elective cosmetic surgery. The world produces something like half a million tons of silicone products every year.

There are many, many types of silicones, but only one form of silicon. Silicone is a blanket term, like plastic or cookie. Silicon, on the other hand, comes just one way. More fundamentally, silicones are manmade, whereas silicon occurs naturally as one of earth’s basic and immutable elements. Silicon is a metallic crystal, while silicones are synthetic polymers. Make sense?

Just to make things confusing, electronic components (made with silicon) are often encased in polymers (made with silicone) for waterproofing or for shock-resistance. Now who’s confused? Maybe great-uncle Cletus was right after all.