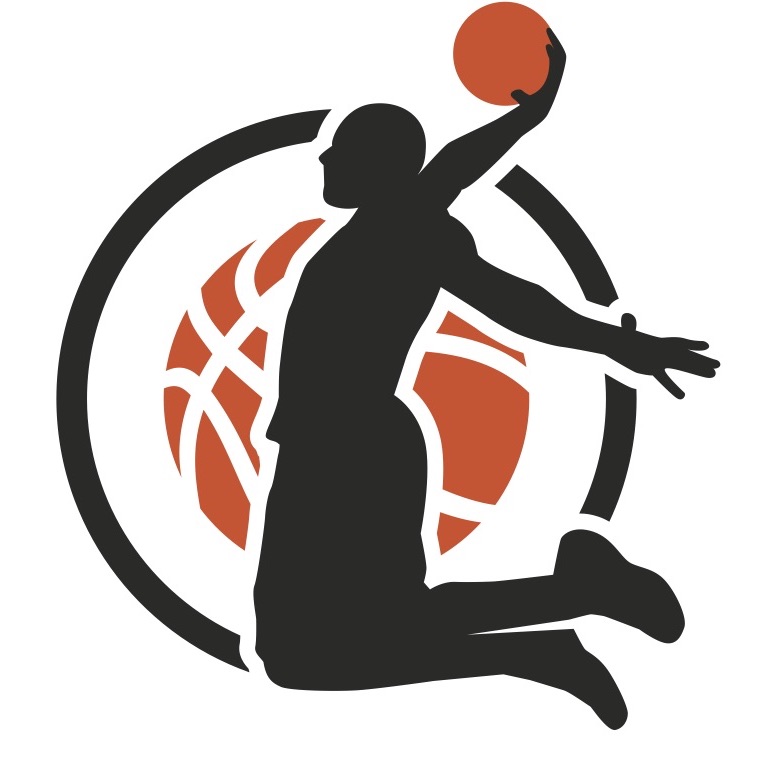 Want to Buy a Processor Architecture?

MIPS is Up for Sale, as Imagination Tries to Stanch Its Hemorrhaging
by Jim Turley

“Zealots assume the last 5% of their plan will be taken care of by their own greatness or momentum or divinity.” – Keith Olbermann

What do the Golden State Warriors and Imagination Technologies have in common?

No, wait… that’s not right. The Warriors have momentum and Imagination… just doesn’t. While some b-ballers have the hot hands, Imagination can’t seem to catch a break. It’s a shame, really. They’re all-star material. A good team. Strong players. A good record. But they just somehow never caught fire and got momentum going their way.

Imagination is more like the Oakland Raiders: heading for a new home. In case you missed it, Imagination just lost Apple’s business, which accounted for half of its total revenue. Ouch. After years of loyal licensing, Apple decided that Imagination’s services were no longer required, although it’s not clear what the iDevice maker is going to do instead. Now playing defense, Imagination has decided to keep PowerVR but trade away its MIPS processors and Ensigma communications IP to make up the shortfall. I guess momentum goes both ways – up and down.

If you’re in the market for a premium 64-bit microprocessor architecture, now’s your chance. Imagination paid $100 million for MIPS four years ago, but it’s certain to go on the block for less than that now. For the price of a good left-handed pitcher, you could become an IP-licensing tycoon.

Once you’ve got MIPS on your roster, you’ll be able to sit back and watch the royalty checks roll in, right? C’mon, IP licensing must be the easiest business ever invented. You collect an up-front licensing fee (generally in the six figures) and then collect recurring royalty payments after that – all without ever making a single tangible product. You’re selling air! Bits! Promises! It’s a money machine, I tell you.

Until it’s not. Overseeing an IP portfolio is less like managing a sports team and more like running a large political party. It’s all about alliances, deals, connections, promises, and future deliverables. You’ve got to satisfy your current customer base while also appealing to undecideds. You’ve got to “widen the tent,” and bring in an ever-larger constituency. And you need to collect money from everyone. Lots and lots of money.

Developing IP is expensive, and you won’t see any revenue for that effort for years, if ever. Like almost any new-product development, you’ve got to do all the work up front and then cross your fingers and hope it succeeds in the market. If it does, you leverage that money to pay for the next round of development, and so on. But if it flops… If it fails in the market, you’ve got a bunch of talented engineers looking you in the eye on Monday morning, wondering what they’re supposed to work on now. And how you’re going to pay for it.

Plus, you’re competing with free. Never mind the 500-pound gorilla that is ARM, you’re also battling free CPU cores like RISC-V, LEON, OpenRISC, and others. When ARM is ubiquitous and the others are costless, how do you differentiate yourself?

Which begs the question: How does any IP company compete with free? There are free USB interfaces, free CPU cores, free memory controllers… just about any type of hardware IP can be found in open-source form. How do you make money selling something that can be found lying around on the ground?

RISC-V, for one, may not actually be free anymore. SiFive has started charging between a quarter-million dollars and three-quarters of a million to license its implementations of the open-source CPU architecture. Yes, the RISC-V specification is still free. But you want real circuitry? That’s gonna cost you. Just like any other IP company.

If you download Linux and gnu and open protocol stacks and other free tools, you can be productive in no time, and eventually create a real software product using nothing but free tools and your own time. Those can take you all the way to production, where you conceivably ship millions of copies for revenue. You can make good money selling software you developed for free, no problem.

Chip design doesn’t work that way. A free CPU core (or USB interface, or memory controller, etc.) is just the start. Even if all the IP is free, you’ve still got to use an expensive workstation with expensive CAD software to create an expensive sample chip on an expensive shuttle run before you start on some expensive debugging. Silicon ain’t cheap, and chip design isn’t for sissies. Yeah, it’s great that you saved a few (hundred) thousand bucks by skipping the up-front license fee, but, in the end, that will be just a small part of a very costly adventure. It’s like trying to save money on parkas before scampering up the side of Everest.

So maybe there still is a market for paid processor IP. That’s good news for you and your new MIPS ownership. But there are still the alliances, partnerships, cooperative agreements, and general politicking. It’s labor-intensive work, and most small companies aren’t good at it. It’s that momentum thing again.

To get people enthusiastic about your CPU, you need to get them excited about what it entitles them to do. Treat the processor as a membership card, or a key to unlock a software vault. It’s a means to an end. Your job, as CPU franchise owner, is to reinvigorate that franchise, to get people to want to join the club. It’s more about perception than quantitative technology. It’s easy to prove a MIPS processor can do the job. It’s much harder to make customers want to put one in the center of their designs.

Maybe after you acquire MIPS for a comparative song, you might want to hire some consumer-marketing experts. Maybe someone from Nike, or Gatorade, or Desani. Anyone who can sell tap water in plastic bottles should have no problem peddling processors. Then, maybe they can make MIPS the “official microprocessor sponsor of the NBA.” Now that would generate some good momentum.