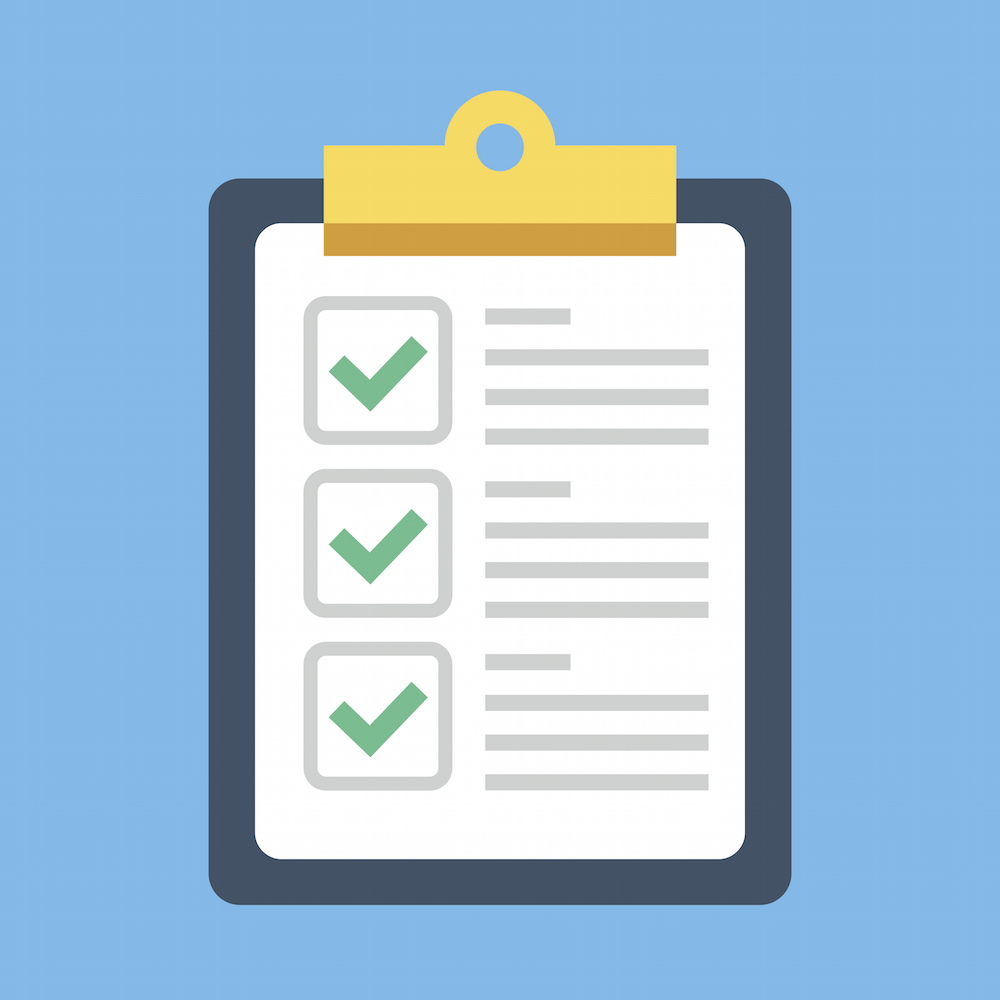 Top Ten Reasons to Be Scared of IoT

“Lies, damn lies, and statistics.” – common phrase attributed to many

I love data. Data is good. (Data are good?) There’s nothing like good firsthand data to fuel informed and rational decision-making.

There’s also nothing like good firsthand data to launch a completely ill-informed product strategy, an Internet meme, a political screed, or a family argument. Data is what you make of it.

So, with that caveat in mind, let’s take a look at some survey data recently collected by publishing company Penton and posted under the guise of its Internet of Things Institute brand name. In it, the company claims to have identified the Top Ten Reasons People Aren’t Embracing the IoT.

For our purposes, “people” means “nearly 1,000 executives and technical and operations professionals across several vertical markets,” so we’re not talking about normal people (i.e., end users). Nearly 1000 respondents generate a pretty decent sample size, so we can assume the results are statistically significant and broadly applicable across various engineering disciplines. Let’s begin, shall we?

There’s a line in the movie The Right Stuff, and attributed to astronaut Alan Shepard in real life, “Please, God, don’t let me #%$@ up.” That pretty well sums up developers’ attitudes toward IoT development – they don’t want to screw it up.

This isn’t surprising, really. We find this attitude all over the engineering profession as it relates to any number of projects, processes, or products. Engineers are, as a class, risk-averse individuals. They like to succeed, not screw up, especially not in front of their peers. We saw this in engineering surveys more than a dozen years ago, and we’ll probably still see variations of this decades from now. We’re interested in new technologies – excited, even – but we’re also wary of diving into something before we really understand it.

We also have a tie for third place, with “insufficient knowledge” and “high cost” both snagging 38% of the vote. (Respondents were allowed to check multiple boxes, so the totals will exceed 100%.) Statistically speaking, a result of 38% is indistinguishable from 40% when the sample size is around 1000, so we’ve really got a four-way tie for most-dreaded aspect of IoT.

Here again, we see the fear of the unknown rear its ugly head. The developers and managers surveyed simply didn’t feel like they knew enough about IoT development to dip their toes into the water. Until they feel better about #3, issues #1 and #2 won’t get any better.

Of the top four responses, only one – cost – isn’t related to fear and loathing. IoT is, almost by definition, a technology for low-cost devices. Keeping costs down is important when you’re making thermostats that compete with the $29 ones at the hardware store or designing fitness watches that replace the free apps on your user’s phone. Adding cloud connectivity, which is de rigueur for most IoT devices, can be remarkably expensive. As one participant said, “Sometimes with the cloud, you are paying to ship data to yourself that you never use.”

Speaking of which, “inadequate infrastructure” ranked #5 in the survey’s list of concerns. This seems a little counterintuitive, given the number of companies offering cloud services. Google, Amazon, and IBM aren’t exactly bit players, so what more infrastructure do these developers think they need?

Quite a bit, apparently. Last week we covered Mentor’s MEIF, a layer of middleware that bridges the gap between high-level cloud APIs and low-level device requirements. That’s just one example of the software gap that exists between small-scale developers and the giga-scale cloud providers they’re dealing with. All of those services cost money (see response #4, above) and most developers have never used them before (see #3) and aren’t sure how well they work (see #2, #1). Result: inaction.

Response #6, “lack of standards,” might be better stated as, “too many standards.” There are plenty of IoT standards in development, and that’s the problem. A newcomer isn’t at all sure which of those standards overlap, which are mutually exclusive, which are destined to fail, and which are even applicable to the project. You can spend an awful lot of time just glossing the standards and trying to keep them straight – time that your boss won’t see as productive. It’s like learning a new programming language: Do I spend a year learning Java, or R, or Perl? And, once I do, will it be effective for this project, or just a waste of time? At least I’ll know a new language when I apply for my next job…

IoT doesn’t exist in a vacuum (okay, some devices do literally operate in a vacuum, but you know what I mean), so interoperability with existing systems was ranked #7, with 28% of the vote. Adding IoT-ness to your product line is tough when you’ve been making non-IoT gadgets for twenty years. How do we make the new thermostats look and act like our old ones? How do we maintain brand identity? How to we retain compatibility with our component inventory, software infrastructure, and field-service force? Jumping into IoT can be like launching a whole new product category, not just adding to an existing one.

At #8 comes the cold chill of doubt. What are we doing here? Is there any real benefit to all this IoT stuff, or are we just wasting our time? Twenty-seven percent of respondents said they were “uncertain that the IoT will deliver the benefits promised.” Apostasy! We can’t let the bandwagon leave us behind, and the CEO just read an inflight magazine that said IoT is the next big thing, so that’s where we’re headed. But tell me again what value we’re adding for our customers? Or our shareholders?

Response #9 can best be described as, “What do we do with all this data?” Connecting your new gadgets to the cloud will undoubtedly generate a new stream (more like a firehose) of data coming back. So… where does it all go? And what do we do with it once it gets here? Is our existing IT department truly ready to capture a bunch of real-time data from every new customer installation?

Finally, “immature technology” captured the last spot in the survey, with a little over 200 votes. This is the generic, catch-all, “get out of jail free” card of excuses. “We’re taking a wait-and-see approach to IoT because it’s not really mature yet.” Foot-dragging, then. And who can blame them? It’s not mature, it’s confusing, and it’s difficult and expensive to implement. Yet it also seems to be nearly mandatory, so developers will have to come up to speed soon whether they like it or not.

Overall, the survey delivers one takeaway: FUD. Fear, uncertainty, and doubt color developers’ views of IoT development. They’re afraid of doing it wrong, they’re uncertain about standards and compatibility, and they doubt that their organization is genuinely ready.

Sounds like just another day at the office, in other words.

2 thoughts on “Top Ten Reasons to Be Scared of IoT”