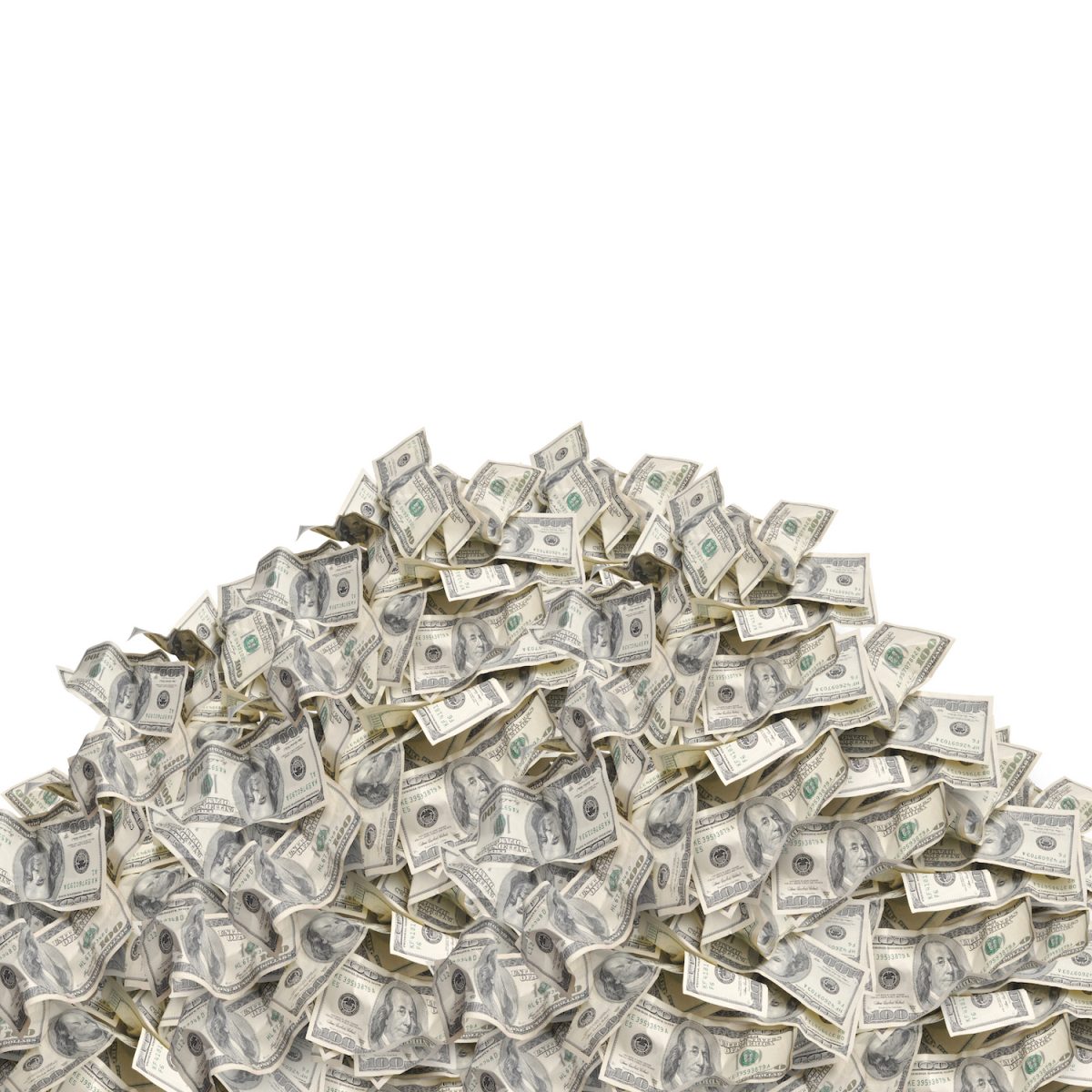 The seed of a technology startup has always been the same – expertise plus idea. Someone with a particular skill or expertise (and some entrepreneurial spirit) comes up with a novel idea and decides to “make a go of it” – creating a new company. The first part is easy, as most engineers are working completely in their comfort and competence zone. They get a couple of laptops, scopes, dev kits, or whatever. They find a garage or basement to work in. They burn a lot of midnight oil and a little more caffeine until they have a thing that kinda’ sorta’ does what they envision. They are elated!

Then the really hard part begins.

Turning a concept prototype into a business is far outside the training of most engineering types. Engineers are smart folks, however, and that works both for and against us. On the plus side, we’re good at learning. We can Google up business planning hints with the best of ‘em. We can even do the math about burn rates, capitalization, and other entrepreneurial esoterica. At first, it seems like a breeze. Where we usually struggle, however, is the people part. The most common problem is that we engineers don’t tend to realize what our audience does and does not know. When you’ve spent a career deep in the workings of algorithms for embedded vision, for example, it’s hard to mentally back away and connect with business experts who don’t yet understand what embedded vision is, or why anyone would need it.

But those are exactly the kind of people you have to persuade if your startup is going to have a chance to survive.

The good news is that there are plenty of folks hovering around, hoping to help people just like you bridge that technology-to-business gap. The bad news is – there are way too many folks hovering around, hoping to take advantage of people just like you who don’t know how to bridge the technology-to-business gap. Telling the difference is difficult. With all the incubators, consultants, potential “business development” VPs, and the like, it’s tricky to tell who has the actual skills and connections that will complement your team, and who is just looking for a ride (and a potential cut) if you make it big.

In the old days, the first steps were simple. You put together some (terrible) PowerPoint slides, slummed around Sand Hill Road, and fumbled your way through some awkward meetings with VC folks. If something you said happened to ring a bell with one or two, you were on your way. If nobody took the bait after several revise-and-repeat attempts, you gave up or started hitting up family, friends, and school acquaintances for possible angel funding. Once some money was in place, the clock began ticking. The scene from Wizard of Oz with the hourglass comes to mind: “This is how long you have to live…” At that point, the team usually dove into a silent cave and either emerged with a viable product or quietly ran out of money and dispersed to the winds.

Today, with Kickstarter and the like, there are numerous other options for getting funded that don’t involve the traditional VC game. If your idea happens to feature technology from a large, established company with an established partnership “ecosystem,” there is a good chance they’ll play “big brother” with sweet partner deals on development gear and IP, technical support, business advice, distribution, and sometimes even funding. Often, these big brother arrangements culminate in an acquisition down the road – which can be a blessing or a curse, depending on the deal.

In recent years, the technology span from transistor to application has both broadened and consolidated. No startup is likely to change the landscape on the semiconductor fabrication side. With the untold billions required to play in that space, the opportunities for grass-roots innovation are few. Similarly, at the consumer end of the spectrum, the market is dominated by those with marketing and distribution muscle, not by those with technological differentiation. You may well build a better mousetrap, but you’ll never displace the commoditized 100-year-old technology in the wooden ones that Home Depot sells.

That means the opportunities for startup-level innovation for electronics experts mostly live in the middle ground – integrating and taking advantage of base-level technologies like semiconductor and board fabrication, processor, memory, FPGA, sensor, analog, networking, software IP, and so forth – and building a higher-level, novel, differentiated application. Often these are not end-user consumer products, but rather building blocks for higher-level integrators to use or license in their mass-market products. We’ve seen a rush recently, for example, of startups taking FPGA-based platforms, adding IP, and selling the whole solution in some customized board or module form-factor, ready for next-level system integrators to pick them up.

If you’re on the software tool side of electronic innovation, a little understanding of the history of electronic design automation (EDA) startups is in order. For the first two decades of EDA, most of the innovation came from startups. The barrier to entry was minuscule. Three or four engineers with decent computers, a garage, and some time on their hands could cobble together a new trick tool, build a passable demo, and set up a card table in a booth at the Design Automation Conference – no VC funding required. If you could woo a couple of big-deal systems or semiconductor houses into trying your stuff, you stood a good chance of getting snapped up by one of the big three EDA companies – Synopsys, Cadence, or Mentor. Often, engineers would repeatedly leave those companies, put together a startup, spend a couple years in the wild, and end up being re-acquired by the company they had left. Lather, rinse, repeat.

The key with EDA startups, however, was that there was a ceiling to startup growth. Big EDA customers want to buy from big, established, full-line suppliers. The big three companies have massive sales, distribution, and support networks – as well as long-term licensing deals that give them an almost-insurmountable moat against any full-line EDA interlopers. This kept the expected gain from startups in the industry comparatively modest, and other opportunities that capitalized on similar skills offered more “sky is the limit” home run opportunities for entrepreneurs (and VCs as well).

In recent years, the integration and infrastructure requirements for new EDA technology has escalated, and the big three have stepped up their in-house development games considerably. This, along with the exit of funding from the market, has put a big damper on EDA-related startups. There are still some opportunities for novel new businesses in EDA – and particularly in IP, but the heyday of the design automation startup has definitely passed.

Of all the technology areas we track, the hardware IP market may offer the most promise in the short term. Creating, testing, and licensing IP is a low-capital enterprise, and there are numerous ways to encapsulate that IP, from direct licensing to selling hardware with the IP integrated. We expect to see numerous examples of this in the IoT build out, the cloud/data-center explosion, and the automotive/ADAS revolution. It will be fun to watch.

One thought on “The Shifting Startup Scene”

Boardsurfers: An Introduction to Allegro DesignTrue DFM Rule Aggregator
Design companies often work with multiple PCB fabricators and each fabricator may have a different set of DFM rules. It is a customary practice followed by design companies to create a common... [[ Click on the title to access the full blog on the Cadence Community site. ]]...
More from Cadence...

Great Balls of Mechatronic Fire!
Like so many things, I started off by saying 'Ooh, Shiny!' But I ended up thinking, 'Just a minute, how does that actually work in the real world?'...
More from Max's Cool Beans...