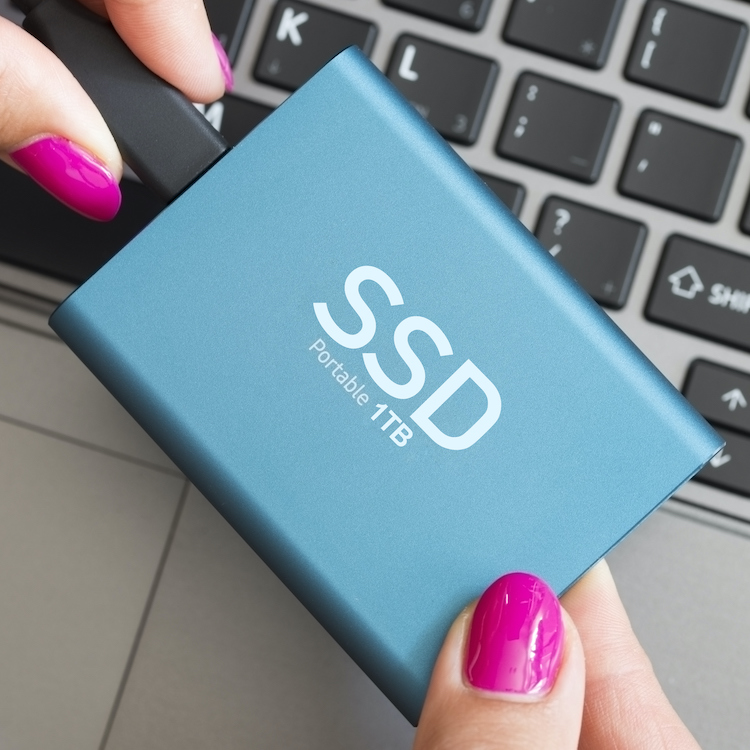 The Secret Power Behind SSDs

I keep waiting for hard disk drives to die off, but they just never do. Individual drives fail all the time, but the whole category of spinning platter storage has shown a remarkably resilient half-life. I guess Neil Young was right: Rust never sleeps.

The main alternative is solid-state disks (SSDs), and they’ve been getting better and cheaper, threatening to usurp the disk drive’s throne, but we’re not there yet. SSDs are standard fare in laptops now, and they’re the preferred boot medium for high-end desktop PCs, too. More importantly – especially if you’re in the SSD business – is that SSDs are showing up in new and unusual markets that never saw hard drives, like consumer electronics and gaming.

A lot of that success is due to a little-known company in Taiwan called Phison. This 2200-person company is the hidden force behind a lot of the SSDs we use in our computers, embedded systems, industrial controllers, servers, automotive, and gaming applications. And yet, I’ve never seen the Phison label on any of those things.

Phison likes it that way. “We’re a partner-enabling business model, not public facing,” says General Manager of US Operations, Michael Wu. They quite like working behind the scenes. With 55 million units shipped last year out of a global total of 240 million, Phison technology is inside almost one-quarter of all the SSDs sold worldwide.

Sometimes Phison makes the entire SSD including the circuit boards, enclosure, manual, packaging, and marketing brochure. Other times it supplies just the controller or related IP. Either way, some other company’s logo goes on the outside. They’re the “white box” ODM for companies that don’t have the time or expertise to make their own in-house SSD. And apparently there are a lot of those. Phison pulled in $1.7 billion in revenue last year.

The company doesn’t make its own NAND flash chips, of course. Those come from the usual sources: mostly Toshiba and Micron, with a smattering from Intel, WD, SK Hynix, Samsung, or YMTC. For retail SSDs, the choice of flash chips is a “don’t care.” Retail customers generally don’t pay any attention to whose chips are inside. Price and capacity rule that market.

Industrial customers, on the other hand, often do require a specific manufacturer’s flash devices because those chips have passed internal qualification processes. In those cases Phison makes an SSD using the approved devices.

Phison is happy to design oddball, nonstandard SSDs by request, but they seldom get asked to. Customers prefer to stick to the familiar standards like the SATA interface and the 2.5” or M.2 form factors. Like most businesses, special requests must meet a “minimum enabling business plan,” in Wu’s words, to get the go-ahead.

Upside potential? Wu sees video games, cellphones, and data centers as emerging SSD applications. Game controllers or consoles can’t use standard SSDs, either for space reasons or to protect content. Same goes for phones; storage space is desirable but a standard SSD might be bigger than the phone. Enterprise users are ramping up their use of the new EDSFF form factor, which should be good news for Phison. Eventually maybe one of these will finally displace the old spinning disks.