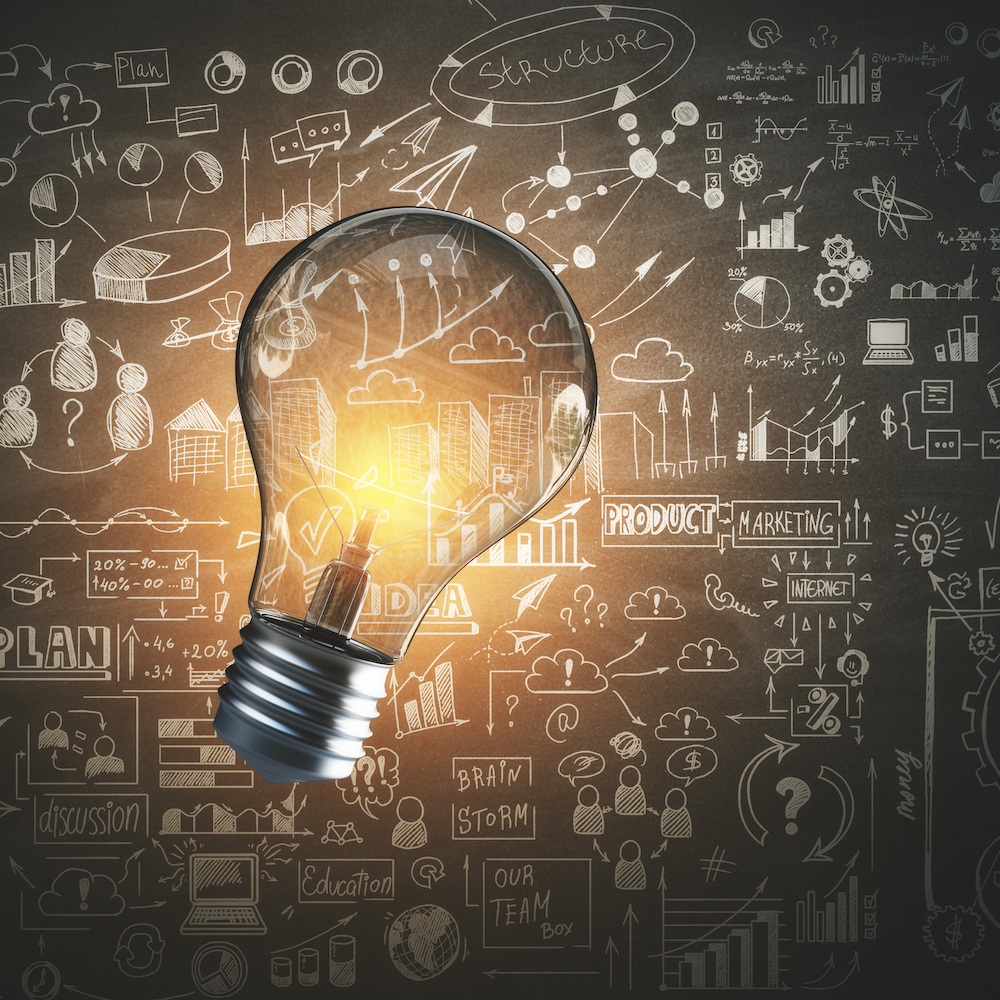 Hey, I Thought of That
by Kevin Morris

Every engineer I’ve ever asked has said the same thing happens to them on a fairly regular basis. They’ll see an online announcement or presentation on some cool new application, piece of gear, or clever Kickstarter product and think (or say), “Hey, I thought of that several years ago.” It’s a frustrating feeling, that some throw-away thought you had in the shower four years earlier is now someone else’s big “home run” invention – one that could make the world a better place, might make many people wealthy, and, who knows, may spawn an entire new company or industry.

For you, on the other hand, that same invention burned brightly for a few minutes, then washed down the drain with the cream rinse – not to be heard from again until this very moment.

But, the feeling is also validating. There on your screen, in undeniably perky pixels, is proof positive that your idea was good. So good, in fact, that someone was impressed enough with it to go through the cost and effort to make an actual thing. As engineers, we appreciate that cost and effort. We understand the enormous commitment required to get from idea to product (or even Kickstarter page) – the patent searches and applications, obtaining financing, putting together a team, the actual engineering challenges that must be faced and overcome, dealing with contract manufacturers, the list goes on and on. We know that someone loved “our” idea enough to turn their own world upside down, potentially for years, in order to make it a reality.

It means we still have it, right? We are REAL inventors. We have what it takes to come up with a real, bona-fide, winning, world-changing idea. Sure, this time someone else ran with it, but next time it could be us.

We hold those with Founders’ Shares in special esteem. They were the visionaries, the geniuses who saw the future, the brave and worthy who walked across the turbulent waters of uncertainty and reached the other shore. This time, it could have been our turn – if only the idea had seemed big enough not to slip through the shower grate. If it had lingered a little longer, inspired us a little more, we might have been the ones to pick it up and run with it.

We can’t be faulted, really. For engineers, ideas are like water flowing out of a tap. The effort to come up with an idea is minuscule, while the energy required to bring it to reality is immense. In our career, we may have countless ideas, but we have the time and resources to “go for it” no more than a handful of times. For most, that number is zero. We sit and wait, with our fingers on the trigger, looking for the one idea that truly deserves our silver bullet – the one that puts fire in our veins and sets us on the path. And, for whatever reason, it never comes. Idea after idea washes down the drain, only to be captured in another time and place by another engineer with a different sense of discrimination.

Most engineers have taken a course in statistics. If this kind of thing happens on a regular basis to just about every engineer, the total number of “I thought of that” events in the world must be staggering. In fact, it most likely happens to just about every new invention that makes it into the public eye. Every time someone launches a new, innovative product or service, there are likely to be numerous engineers out in the world who already had the idea – but failed to act.

Combine that with the rarity of an idea becoming an invention that becomes a product or service that people actually use. The odds are stacked dramatically against any particular idea making that trip. For each idea that turns into something in the real world, there must be thousands that simply float away. We live in an age of unprecedented progress – with new technology making its way into society at a breathtaking pace. It’s sobering to consider, then, that the flood of new stuff is made up exclusively of the comparatively rare ideas that actually made the grade and became real.

Success, then, is not the result of coming up with ideas. Success is brought by having the insight, confidence, and resources to grab onto the right one and make it happen.

Modern tech companies are giant engines for turning ideas into profits at scale. They have the infrastructure, the resources, and the experience to crank inventions down the assembly line – patenting, engineering, manufacturing, marketing, and distributing. When we go to work for one, we are making a trade – exchanging the upside we’d have from owning our own inventions for the relative safety and security of the collective. For most engineers, that’s a reasonable bargain. Few have all of the skills needed to succeed as entrepreneurs. Ideas are a dime a dozen, apparently, but the wherewithal, leadership, persistence, charisma, and discipline needed are much harder to come by.

Large companies also have the aggregation of expertise needed to create new things in the modern world. If I’m a software engineer with a great idea for a new IoT gadget, I’m gonna need a lot more than my programming skills to bring it to fruition. Somebody is going to have to design hardware, figure out circuit boards, power supplies, enclosures, thermal characteristics – even design the packaging. There’s a diverse set of skills required to bring even the “null” product to market. In a big tech company, those folks are already on the payroll – with offices, laptops, health insurance, stock options, and a 401K.

True originality is most likely a myth. The seven billion humans on Earth are afloat in an ocean of ideas, just waiting to be scooped up. The same inventions are repeatedly caught and released, just waiting for the time that someone deems them worthy of a passionate run toward the finish line. Genius is not the genesis of the idea. Genius is the ability to recognize and act on an idea whose time has come.

One thought on “The Originality Myth”