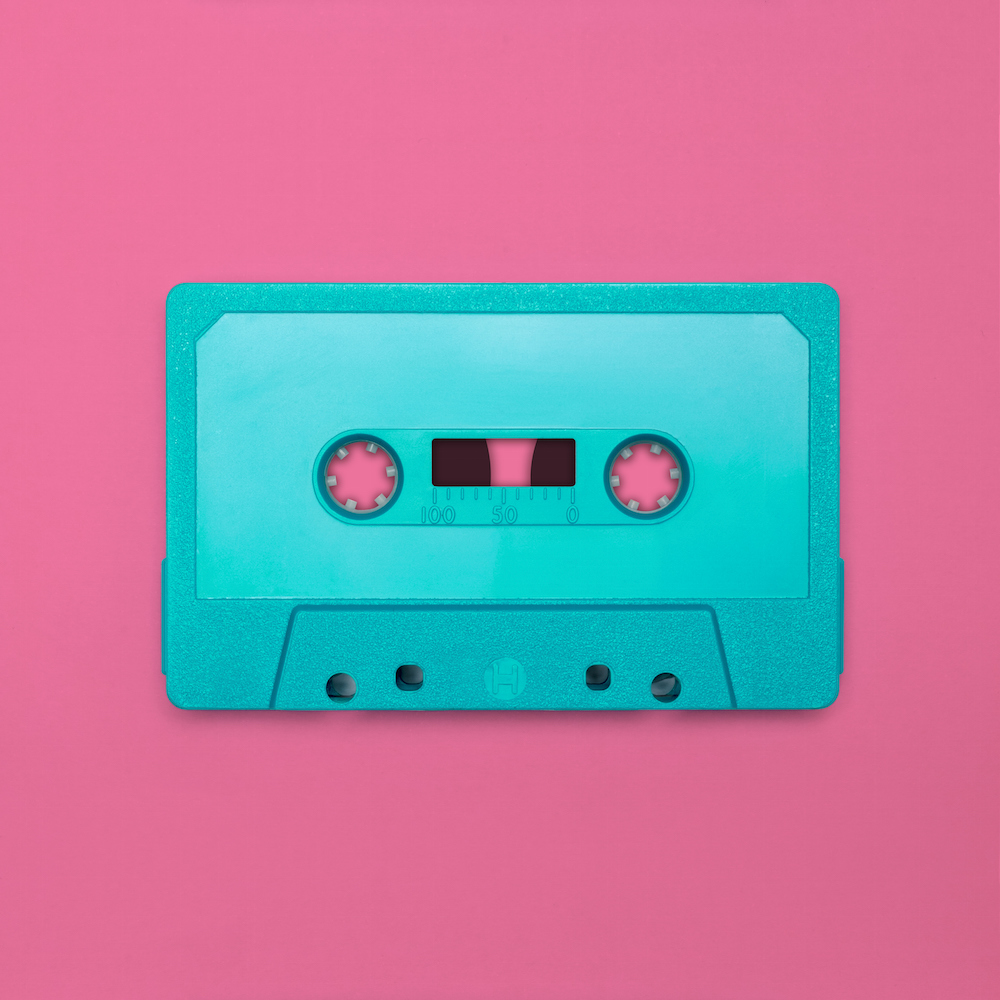 One of the weirdest demonstrations I’ve seen was from the guy at e-Ink. He was showing off his company’s flat display technology attached to a mockup Amazon Kindle reader. The back was off and all the electronic guts were hanging out: processor, RAM, display driver ICs, battery, and of course his display, connected to the rest by a thin ribbon cable.

The screen was showing a full page of black-and-white text – I think it was Moby Dick – which was clearly readable. Nice. Then he abruptly yanked the display loose, snapping the ribbon cable, broken wires dangling midair. You broke it! I remember thinking.

But the display didn’t change. At all. There was no power, no signal, no nothing, just a disconnected screen waving around loose, but you could still read the page just as clearly as before. It’s magic! Get thee back, wizard! What sinister necromancy is this?

But that’s the whole point of e-Ink’s display technology, of course. It’s mostly passive, requiring just a little bit of power to move pixels around, but none at all to maintain them. You can genuinely yank the display out of your Kindle (or similar e-reader) and it won’t know the difference.

And that’s just one of the strange technologies that was on display at the Flexible Circuits Conference in the scenic seaside town of Monterey, California. Some got weirder from there. There were companies showing off printable circuits – literally printed circuits, from a printing press – and some pitching the idea of continually color-changing cars. Some had early research projects; others had shipping products. All of them shared an attachment to nonstandard ways of producing electronic circuits that bend, flex, or twist for the good of the industry.

As nonstandard circuitry goes, e-Ink’s display is old hat. It looks like a monochrome LCD, but the underlying technology is very different. Instead of liquid crystals, it uses tiny drops of pigment encapsulated in impermeable bubbles about 10 microns in diameter. These bubbles float in a transparent gel, which can be made either liquid or semi-solid by applying a current to it. To update the display, the gel is temporarily made liquid while the individual pigment bubbles are rotated, turned, or manipulated electronically. When all the bubbles are oriented properly, the gel is then re-solidified, freezing everything in place. After that, there’s no need to refresh the display. Or even to leave it connected, for that matter.

Those characteristics make e-Ink’s displays very power-efficient, but they’re also limited. They can display only two colors, and one of them must be white. (I had assumed that the white background was merely the absence of black pigment, but that’s not the case. There is no default “background color” in e-Ink displays; it’s all pigment.) The displays are also very slow to update, which isn’t a problem for e-readers or for many commercial applications, but it’ll never replace smartphone screens or game consoles.

Down the aisle was Harper Corporation (they should publish a Harper Image catalog), a company that normally dabbles in the centuries-old business of offset printing. But “printing” to them can mean anything from letterpress to lithography. They have no problem printing with inks that just happen to be conductive. CMYK is just as good as E=I/R.

The trick, says Harper, is that “electrons don’t jump.” Printed magazines or brochures can tolerate tiny gaps in ink coverage (you’ll see lots of them if you look at an image under a magnifying glass), but printed electronics can’t. Full-color printing is all about tricking the eye by arranging tiny spots of color, but those games don’t work with active circuitry. Thus, the company has to be very careful about inks, substrates, and application methods.

On the plus side, they’re happy to print circuitry and packaging at the same time. Your typical 10-color commercial printing press can print nine colors and one conductive “color” simultaneously. Want a cereal box with built-in RFID tags? Talk to these guys.

At the pointy end of the research spectrum, the CEO of Solip Technology talked about his company’s work on protective coatings for foldable smartphones. I had figured that making flexible LCD displays would be the hard part, but crafting a hard, flexible, and transparent coating for same is no mean feat, either. I learned a lot about viscoelasticity.

Over on the printing side again, GSI Technologies’ technology is somewhere between conventional PC boards and Harper’s two-dimensional printing process. GSI can do multilayer “boards” on a number of different flexible substrates, complete with through-holes and vias. The process maxes out at about seven layers, with two conductive layers and five insulating and/or decorative layers. Printing directly onto plastic forms is a popular option.

So… who uses this stuff? Automakers, for one. GSI showed off a humble dome light as well as the air-conditioning controls from a high-end car. Printing the (admittedly simple) circuitry directly onto the inside of the plastic molding eliminates several steps in the manufacturing process, avoids pinched wires, and saves space. Touch-sensitive controls can be printed directly onto the housing instead of being added later.

It was also GSI that suggested the color-changing car. Hey, just cover the car in flexible LCD panels and print the connections between them. Coming soon to a rapper near you.