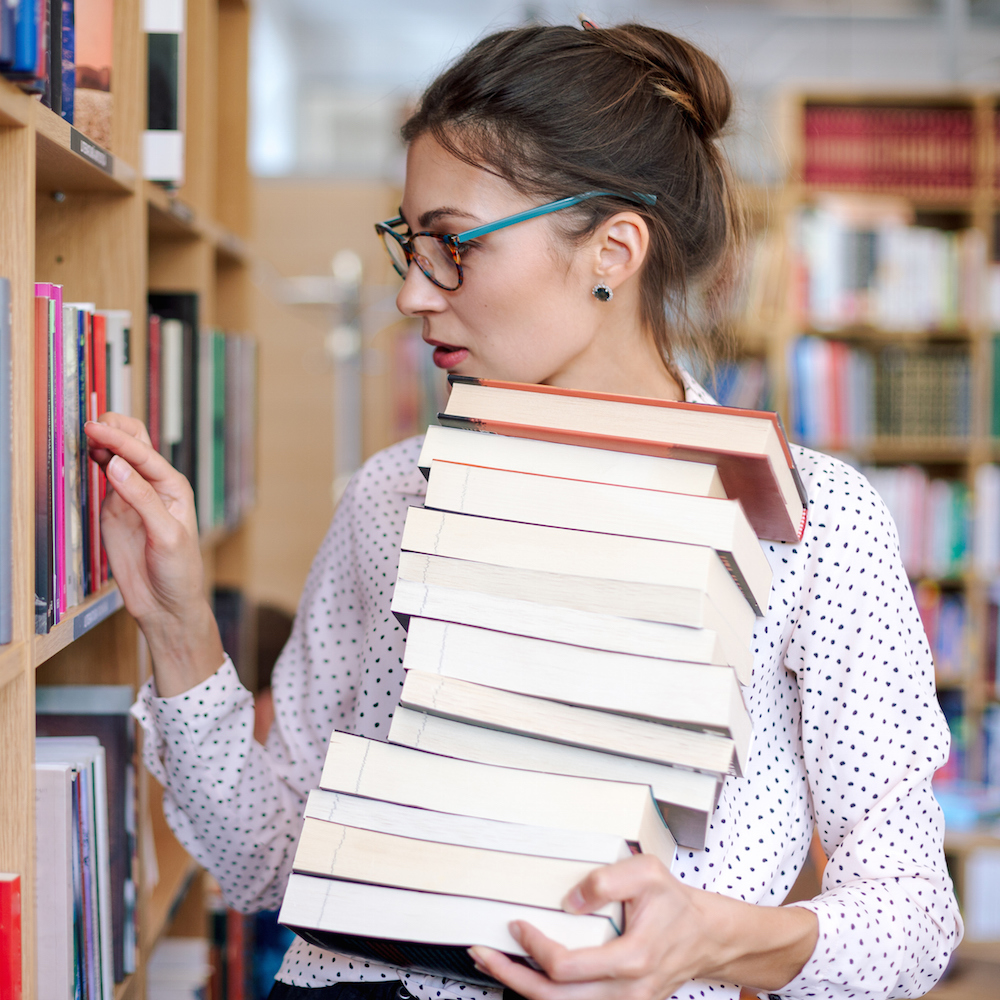 The Librarian, the Engineer, and the Supermodel

“Hard work without talent is a shame, but talent without hard work is a tragedy.” – Robert Half

Life is not a zero-sum game. There is not a finite amount of success, talent, happiness, or intelligence to be distributed among us. Being good at something doesn’t require being bad at something else as compensation. Newton’s Third Law doesn’t apply to professional behavior.

The cause célèbre du jour in the Twittersphere right now involves an engineer who’s also a lingerie model, as if those two occupations were mutually incompatible. Similarly, plenty of hardware engineers are also good programmers (particularly in the embedded space), and lots of good developers go on to be good marketing managers, or vice versa. Not all of them… but it happens.

EMA Design Automation started out as a reseller of EDA tools, but morphed into a company that provides valuable IP – for free. It turned a necessity into a product, and the product into a service, all without bothering to charge its customers any money. Some might say the company is stockpiling good karma. Others just see it as clever 21st Century marketing.

The product in question is Ultra Librarian, a humongous library of component footprints, pinouts, symbols, and 3D models for PC board designers. The dimensions and specifications of all the library items are guaranteed accurate, and they’re all available for free. If you’re doing PCB layout with Mentor, OrCAD, Cadence, Zuken, PADS, Altium, Pulsonix, Quadcept, KiCad, Eagle, or just about any other legitimate CAD program, there’s little reason not to download the components you need from them.

First, let’s start with the problem. If necessity is the mother of invention, a board designer named Frank Frank (not a typo) was feeling the need. Like every PCB designer before him, Frank needed to find, make, or modify the symbols and footprints for just about every component on his board. That got monotonous after a while. And, since Frank was doing contract work for a number of different clients, all with different EDA tools, he had to keep recreating the same symbols for each new CAD system. Doubly monotonous, not to mention error-prone.

Being a good engineer, Frank decided to automate the process. That’s what computers are for, right? Rather than look up each component’s specs in the databook and hand-craft a new footprint, model, or symbol, he just dumped all the data into his program, told it what CAD format he wanted, and let the computer do the work. Voila! Instant PCB symbol, and no typing. Better yet, his automated process could crank out identical parts for any known CAD system, all based on the same input data. So, each component library was equally accurate and dependable, regardless of which CAD program it was destined for.

Frank changed his business model from designing PC boards to selling and maintaining his model-creation tool. Then, about a year ago, he sold it all to EMA Design Automation, where it got promoted as Ultra Librarian, and where he and his colleagues are now employees.

Crucially, Ultra Librarian never converts models from one format to another; they’re always freshly minted from the mother database. Conversion, the company says, inevitably loses data because not all EDA tools capture the same parameters. CAD Tool A, for example, might store the dimensions of a chip’s keep-out area in its symbol library while CAD Tool B does not. Converting the model from A to B would work but converting from B to A wouldn’t – that information would be lost. EMA says there’s no single format that captures 100% of a chip’s relevant specifications; they all lose something. So, Ultra Librarian always creates “first generation” models from the database. It’s like recompiling source code, versus binary translation.

EMA made two big changes after its acquisition of Ultra Librarian: they vastly increased the number of components in the library, and they started giving the whole thing away for free. There are now roughly 15 million parts in the database, about double the number from just a year ago. And the business model has changed entirely, so that all 15 million parts are free for the taking.

Is EMA being philanthropic by donating all this IP for the good of the community? Not quite. Instead of charging developers to use the library, EMA charges semiconductor vendors to be in it. The company has essentially outsourced its database management to those best suited to update it: the vendors themselves. Chip companies obviously have an interest in being included in Ultra Librarian’s repertoire of part models, and they’re also in the best position to supply hyper-accurate data for their own components. Who better to keep the database up-to-date?

There’s still some work involved, since the component library doesn’t exactly update itself. Some vendors handle updates internally with their own staff, while others choose to have EMA do it on their behalf, for a fee. That’s how Ultra Librarian pays for itself.

More subtly, EMA has partnered with various distributors to supply free CAD models on their customer-facing websites. Search for a component (say, a Texas Instruments PGA116 op amp from Digi-Key), and the results page provides a download link to the relevant Ultra Librarian component model, all without leaving the vendor’s branded site.

From a user’s perspective, if there’s a part on your board that isn’t in the Ultra Librarian database, you can either petition your vendor to add it, or ask EMA to do it for you. The latter path might be quicker, and EMA might not even charge you for the work. Sometimes it’s a quick freebie. Other times, there’s more time, effort, and money involved. It just depends.

What Ultra Librarian doesn’t provide is simulation models. It’s intended for PCB layout only, not schematic capture, timing simulation, or BOM costing. There’s only so much you can do with a component’s physical database, but that isn’t stopping EMA from looking ahead. There’s some chance the company might expand into analog or digital simulation – they do have experience with EDA tools, after all.

Or, if the modeling gig doesn’t work out, the company can fall back on its engineering roots. There’s no reason you can’t do both.

3 thoughts on “The Librarian, the Engineer, and the Supermodel”