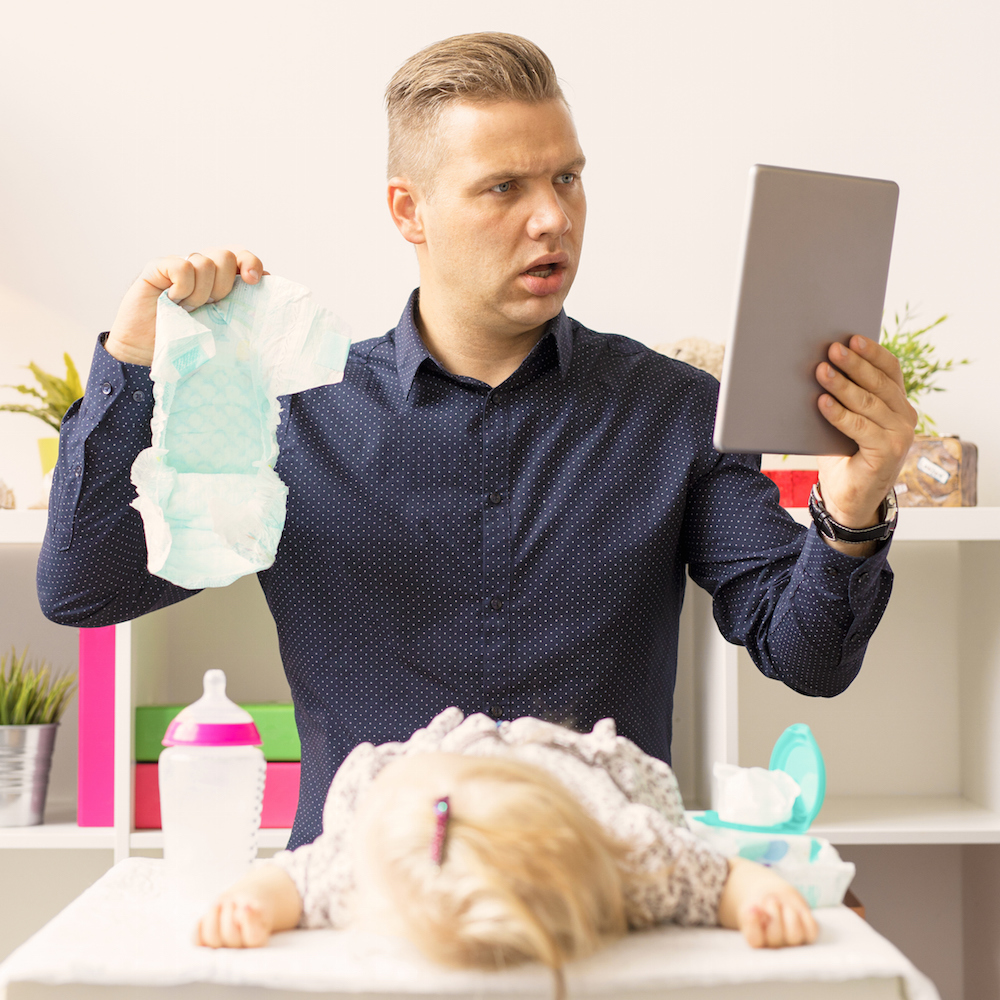 The Internet of Beer and Diapers

One Trillion New IoT Devices Will be Produced by 2035, Predicts Arm
by Steven Leibson

Arm, the processor purveyor, predicts that the world’s tech manufacturers will mint one trillion new IoT devices over the next decade and a half. Here’s a quote from the Arm White Paper titled “The route to a trillion devices,” written by Philip Sparks and published all the way back in 2017:

“ARM believes that we are entering a new era of computing. We expect that a trillion new IoT devices will be produced between now and 2035.”

It’s not hard to envision a lot of those trillion devices when you consider all of the obvious choices: motors, thermostats, appliances, automobiles, phones, etc. But a trillion’s a big number. Even if you graft IoT sensors and radios onto every motor, appliance, etcetera, etcetera made over the next 15 years – which is highly unlikely because some dumb products will continue to be produced – you’re not going to reach a trillion.

So we need to think bigger.

Sparks was obviously thinking bigger when he wrote in his White Paper:

“Some of these devices will provide years of service, monitoring valuable infrastructure and transmitting data over long-distances. Some will operate for a brief time only, recording data from disposable items such as smart healthcare bandages and asset tracking tags.

In every case, the build out of the IoT system will be driven by a straightforward profit incentive: systems will be deployed when the value of the information collected exceeds the cost of collecting it.”

I’ve been thinking bigger too, towards the Internet of “Beer and Diapers” era. Let’s start at one end and work our way out to the other.

Breweries certainly are adopting IoT in their industrial production plants to turn out consumable, beer-like liquids. It turns out that craft breweries need the Internet of Beer even more than the large, industrial producers. It also turns out that I didn’t invent the phrase “Internet of Beer”; Nordic Semiconductor seems to have beaten me to the punch. In an August, 2018 article titled “The Internet of Beer: IoT for Breweries,” author John Leonard writes about the use of Bluetooth sensors to monitor the beer-making process in smaller breweries.

These battery-powered sensors monitor liquid density and temperature. They’re encapsulated in sanitized acrylic tubes and they float on top of the beer that’s fermenting inside of the steel fermenting tanks. A long-range Bluetooth router placed just outside of the tank then connects with the Bluetooth low-energy sensor within the tank. The two can communicate even through the steel barrier presented by the tank wall. A wireless connection avoids the need to penetrate the tank with a sensor cable.

According to the Brewers Association, there were more than 7000 breweries in the US by the end of 2018, and 1000 more are expected to open in 2019. However, I don’t envision getting to a trillion IoT devices based on sensors installed in craft breweries, even though these breweries are increasingly common.

Robiotic, a German joint venture between Hoffmann + Krippner GmbH and TK-World AG, has developed a beer coaster that uses a membrane strain-gauge sensor to determine the beer level in a glass sitting atop the coaster. When the coaster determines that you have drunk sufficient liquid to need a refill, it wirelessly signals your bartender or server. Given an RFID-enabled beer glass emblazoned with your favorite beer brand, the coaster can even signal the brand of beer you need for the refill. How convenient!

What’s interesting about Robiotic is that it’s not really a technology design house. The company’s tag line, emblazoned on its comic-book-like Web site, is “IoT from Sensor to Payment.” Robiotic seems to be more of a marketing consultancy that develops technology to sell stuff, like beer, with a focus on IoT technology.

However, I suspect that even beer coasters aren’t getting us to a trillion IoT devices, so let’s float down to the other end of the alimentary canal and talk about a less pleasant topic: the Internet of Diapers.

If you’ve had a kid, you are familiar with diaper duty. It’s one of the less enthralling aspects of parenthood. You’ll also be familiar with the sniff test, where you use an exquisitely sensitive, biological, olfactory sensor (your nose) to sense the presence of ammonia and sulfuric byproducts in your kid’s diaper, thus alerting you to the fact that the diaper needs to be changed. If your olfactory sensor is really sensitive, or if the byproduct buildup is significant, you don’t even need to get too close to sense the condition of your kid’s diaper.

What would you pay to replace your nose with a sensor that’s always located near the potential disaster zones inside of a diaper? And, would you pay even more if it were one of those adult diapers that we seem fated to need in ever larger numbers as the boomer generation ages?

O’pro9 in Taiwan is betting that you’d pay. The company has developed a smart sensor that monitors temperature and humidity inside of a diaper. You pair the O’pro9 diaper sensor with your phone using Bluetooth., and the O’pro9 phone app then shows the “four phases of your baby’s toilet break, from a smiling face to a crying face.” For larger families, the O’pro9 app can track multiple diapers simultaneously. I am certain this is a labor-saving (and nose-saving) innovation.

Rather than paraphrase, I’m just going to let O’pro9’s SmartDiaper Web site speak for itself:

“If you’re worried about the cost of diapers, not knowing when your baby is ready for a diaper change, your baby suffers from diaper rash, or you want to help them through their potty training faster, the SmartDiaper can help you!

“This device pairs with your iPhone or Android device through an app via Bluetooth connection, and tracks the temperature and humidity of your baby’s diaper. The SmartDiaper app will help you by calculating the best time to change their diaper after they wet themselves. The app lets you know when your baby is starting to pee, and signals to you that you have to change their diaper.

“This is a must-have for all parents with a new baby as you can prevent nasty diaper rash and keep an eye on any confusing or worrying trends in the frequency or time your baby pees. Moreover, it can automatically record the time and frequency of your baby’s bathroom habits, which will help you predict their toilet breaks and schedule their potty training when they’re ready.”

Fun fact: O’pro9 currently seems to offer its products exclusively in Asia. For example, it’s available via Amazon Prime in Japan, although 2-day delivery in the U.S. might be stretching things for this particular product.

I think I can safely predict that it won’t take long for O’pro9’s products to reach the rest of the world, thus helping us along on our journey to the trillion-device IoT.

2 thoughts on “The Internet of Beer and Diapers”