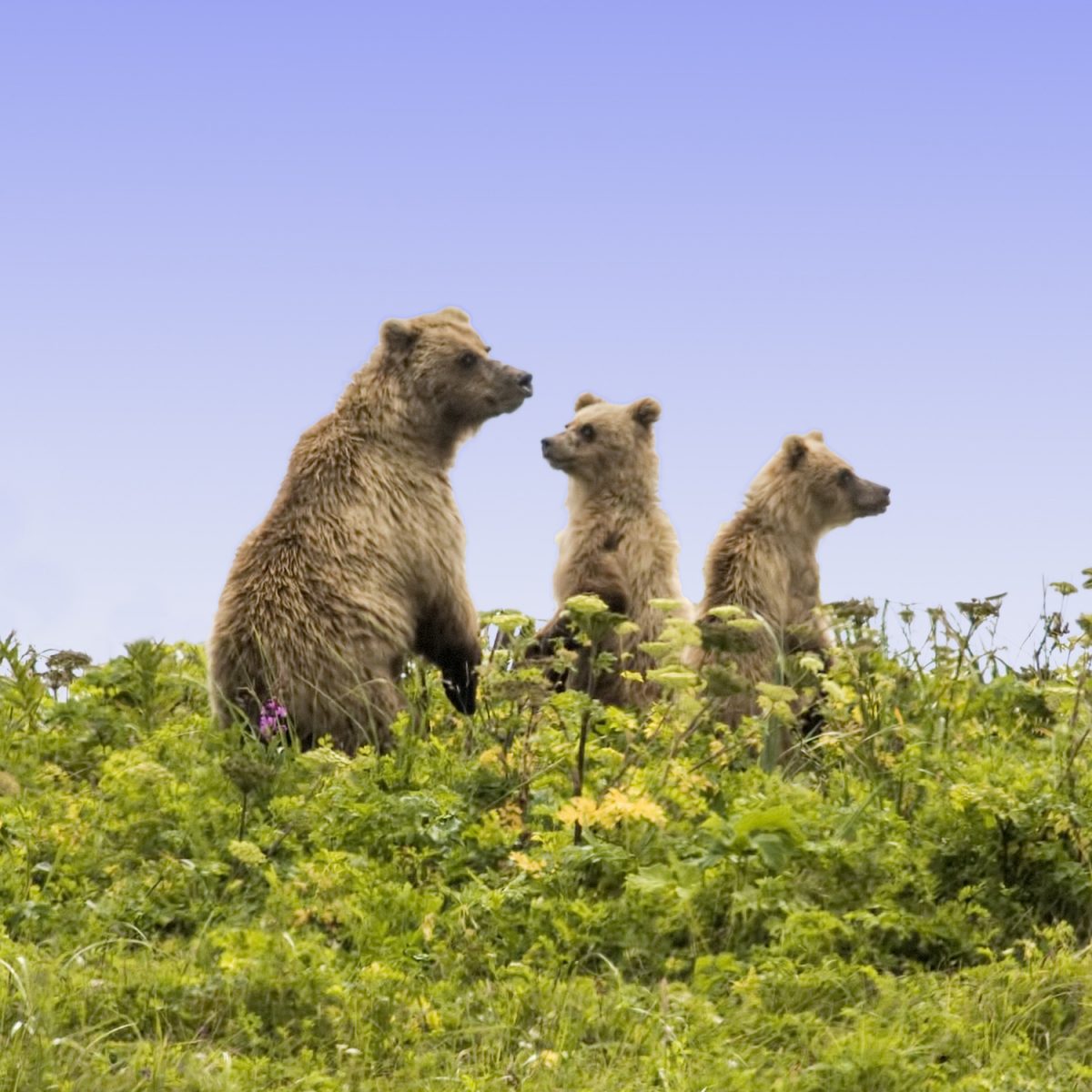 The Goldilocks of Flash Memory

“Time moves in one direction, memory in another.” — William Gibson

Really? That was the best tagline you could come up with? What did that little bon mot cost you, or was it the third runner-up from the online marketing firm of Bland, Vanilla & Boring? You know, the one you get for an extra $5 when you sign up for their web-hosting services? “Act now and we’ll throw in 25 new corporate logos for just $15!” And the USPTO apparently blessed this. (Of course, the same agency approved the grammatically questionable “Think Different.” I guess I’ll never understand art.)
Maybe I was being too harsh. It’s probably better to let the company’s Director of Product Marketing, Paul Hill, speak for his products.

“Memory is perceived as the cheapest commodity component. It’s the last thing to be designed-in.”
You’re not really selling it, Paul. You do know you’re in the memory business, right?
It got better. In fact, the more Paul spoke, the more interesting his products sounded. By the end of our conversation I was ready to get out a soldering iron and build something. These guys might be on the right track after all.

“These guys” are Adesto Technologies, a 10-year-old company that’s been making nonvolatile memories since inception. They started out doing resistive memories, but that technology never really took off. Then, in 2012, Adesto acquired Atmel’s serial NOR-flash business, and, in 2015, the beefed-up company went public. (The rest of Atmel was acquired by Microchip in 2016.) Now, Adesto is pretty much a maker of small, low-capacity flash memories for embedded systems.

Along came IoT and suddenly Adesto’s chips were a good fit for the “things.” Okay, so now I see where the tagline comes from. Still, how does the company avoid the dreaded “commodity” classification?

In part, it’s by being small. Commodity flash devices generally follow a performance and capacity curve. That is, the chips get faster and they get more capacious. That’s usually a good thing – until it’s not. If what you want is a 2-Mbit device but everyone is selling 64-Mbit and up devices, you’re wasting money on NVM you don’t need. You’re probably also wasting power, since bigger devices need more of it. And it’ll get worse next year, and the year after that, and so on. Chasing the capacity curve is fine when you’re pushing the design envelope, but not if you’re just making small, high-volume, battery-powered, reliable IoT gizmos. Adesto sees this as an opportunity.

IoT devices are also usually asleep most of the time, and their ROM is asleep practically all the time. How often do you update the settings on your thermostat? Combine that with a pair of cheap batteries, and you’ve got a need for really low-power flash memories that can tolerate a gradually decaying voltage range.

Updates? All IoT devices need regular over-the-air (OTA) updates. Now you’ve got to have a small-capacity flash memory that also somehow has room for downloading and installing updates. Having small, 256-byte erasure blocks (not 4KB like most chips) helps immeasurably, as does read-modify-write capability. Oh, and a long production life would be nice, so that you don’t have to change devices every 18 months when your current chip gets EOL’d.

Don’t forget security! Every IoT designer is (or should be) concerned about hacking in the field, reverse engineering, buggy network stacks, and related terrors. A single serial flash memory isn’t going to solve all those problems, but all of Adesto’s chips do have their own unique 128-byte (1024-bit) serial number. You can use that to bind the ROM to an Ethernet MAC, or to a firmware serial number, or to an encryption key – whatever makes sense in your system. That should about cover it.
The company was also smart enough to make its new devices pin-compatible with commodity serial flash chips (Adesto’s existing DataFlash devices aren’t). So pop out that competitor’s wastefully high-capacity flash, pop in Adesto’s “memory for things,” and away you go. It’s just the thing.

2 thoughts on “The Goldilocks of Flash Memory”