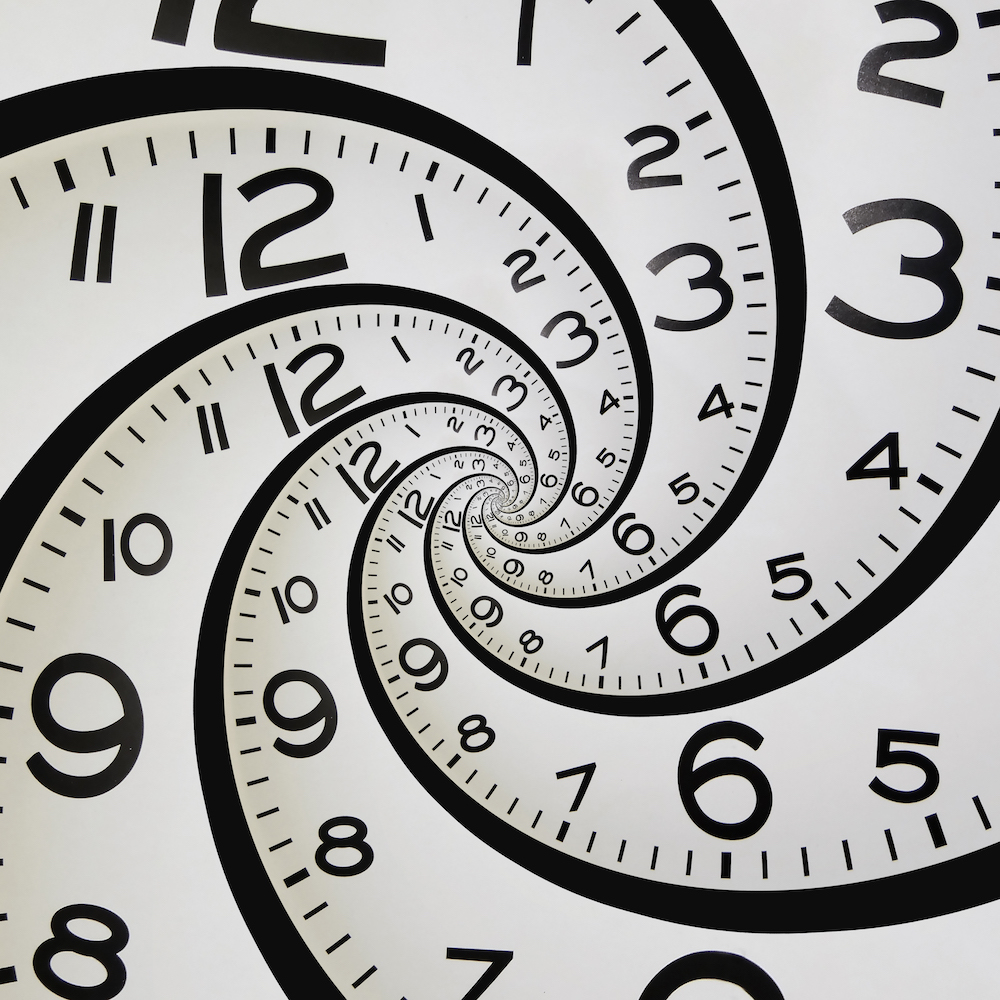 “Is this going to be a stand-up fight, sir, or another bug hunt?” – PFC Hudson, Aliens

If you’re debugging code, which tool would you rather have: your favorite debugger or a time machine? A good debugger is vital, sure, but a time machine… You could rewind the clock to before the point you inserted the bug and then… just… not do that.

We may be a few years (millennia?) away from working time machines, but Undo Software has something close. It’s a time machine for debugging that can rewind, fast-forward, or pause programs so that you can see exactly where things started to go south. It’s like TiVo for code.

Some of us may remember the old print advertisement with the anguished programmer yelling, “If I could find it, I could fix it!” I can’t point to any statistics, but I suspect that’s true of most bugs. We spend most of our time finding the problem; fixing it afterwards is often straightforward. Tracking down bugs is the hard part. And Undo aims to make that much more manageable.

Undo characterizes its Live Recorder debug tool as a “software flight recorder,” a black box that recreates the environment at the time of failure. And it can be an elaborate environment, too. Live Recorder can oversee massive multiprocessor server systems with hypervisors, virtualization, terabytes of RAM, shared memory, concurrent threads, and all the other trimmings. Or, it can debug your laptop PC. Either way, Live Recorder produces a data dump that allows your gdb debugger to step forwards and backwards through every single transaction, branch, memory access, and update, all down to the CPU register level. No detail is left out, even for massive multiprocessor systems.

The obvious question is… how does that all work? Surely Live Recorder isn’t really instrumenting every data bus, processor pinout, and memory array? That would produce massive avalanches of data, and where would you store it all?

No, the company is a bit more clever – actually, a lot more clever – about what and how it records. Microprocessors are deterministic, generally speaking. If the CPU executes the instruction at address 0x1000 then it will probably fetch and execute the instruction at 0x1004 right after that. Lots of things might disturb that tidy flow – an interrupt, a system fault, an external hardware event, etc. – but barring those kinds of external events, it’s pretty easy to predict what the CPU will do. That means there’s no need to record the fact that it did the normal and expected thing. Same goes for many other routine procedures. In short, Live Recorder keeps track of only the exceptional events; the expected ones are assumed.

That cuts way down on the amount of data Live Recorder monitors and records. The magic comes in recreating the entire flow of operations – backwards. Given any arbitrary point in its data dump, Live Recorder can faithfully recreate everything the processor(s) did to get there, and everything that happened afterwards. It’s a game of connect-the-dots raised by several orders of complexity.

Even with the reduced overhead, Live Recorder still takes its toll. Undo executives are shy about quantifying the performance hit, but there certainly is one. The company compares Live Recorder to a Java Virtual Machine (JVM): there’s some overhead, but the benefit (in security and reliability) is worth the cost (in performance).

There’s a sister product called Live Recorder for Production (LRP) that can be used in shipping hardware in the field. It’s a lighter, lower-overhead version of Live Recorder that you can include with your production code but leave lying dormant. Then, if (when?) a customer calls to complain that their system crashed, you can enable LRP remotely and use it to send yourself a post-mortem data dump. Instead of playing “guess my bug” with an angry customer, you can get started debugging at your own site.

Currently, Undo supports only the x86 architecture, with no urgent plans to branch out beyond that. The company’s products aren’t cheap, and their customer list reflects that. SAP, Cadence, IBM, and other suppliers of big iron and/or big software are all Undo users. One “big networking company” says Live Recorder found in 90 minutes a bug it took its own staff five years to locate.

One thought on “The Debug Time Machine”