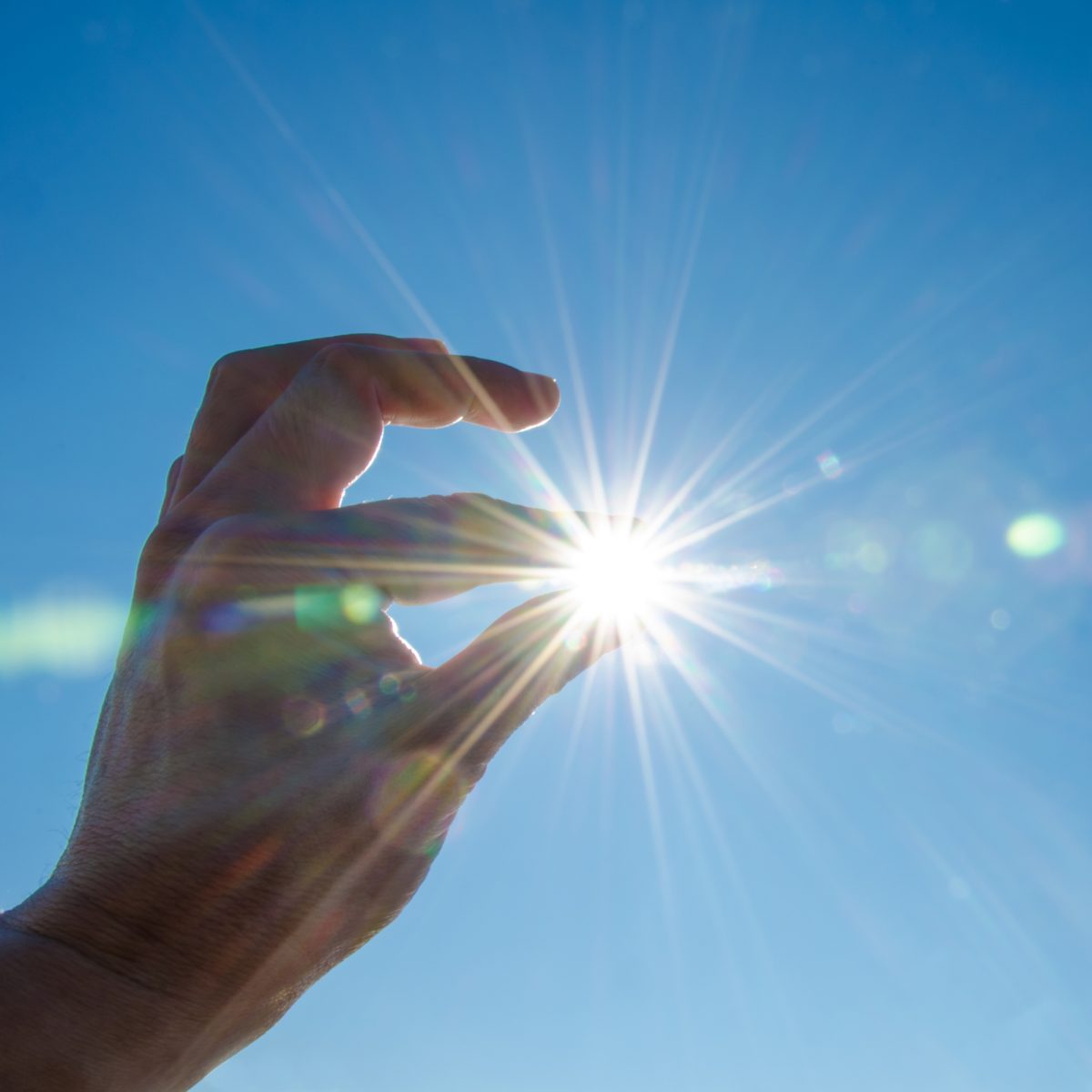 As an electronics editor, I am constantly being briefed on new technologies. Often, the presenter struggles to establish a framework for the innovation being described, trying to make a case for the big-picture importance of what they’re doing. Seldom am I left with a feeling that I am learning about an engineering development that could truly change the world.

This, however, was one of those rare times.

Before we descend into the fascinating world of nanotubes, light-wavelength antennas, nano-scale rectifiers, and commodity manufacturing processes, let’s get the punchline out of the way. NovaSolix is developing a technology that has the potential to quadruple the output of solar energy panels, while significantly reducing their cost and weight. Let that sink in for a bit…

Silicon photovoltaic (PV) cells are already far into the commodity column. Massive factories are turning out panels by the gazillions, and the world is busily taking advantage of the low-cost energy source by plastering them across virtually any surface we can find that points toward the sun. The percentage of the world’s energy supplied by solar power is ramping up at a steady pace.

Current solar technology has its weaknesses, however. While the energy production itself is environmentally friendly, the creation of the panels generally is not. And the efficiency of today’s panels is fairly low – with generally less than 30% of the available solar energy being converted into usable power. The majority of the energy is either reflected or converted into waste heat. That low efficiency means that solar power is impractical for many applications where the exposed area is limited. Solar vehicles, for example, are generally not feasible because there just isn’t enough radiated energy striking the exposed surfaces to provide the power required for operation, particularly given the relatively low efficiency of solar conversion.

As all of us working in electronics know, light accounts for only a small part of the electromagnetic spectrum. SEM Power says those who have worked with solar energy also understand that only a small portion of the light spectrum can be converted to energy by silicon PV cells. The remaining spectrum is either reflected, or absorbed and converted into waste heat. This accounts for the low efficiency of today’s solar panels.

Now, let’s take a little trip down memory lane – back to what was possibly the first electronic project many of us ever did. Yep, a crystal radio. The crystal radio is a shockingly simple contraption consisting of an antenna and a crystal (often a germanium diode) that acts as a bandpass filter and rectifier. The circuit is tuned to the desired frequency, and the RF energy is captured and does the useful work of driving a speaker or earphone coil – producing sound. Crystal radios gather their power directly from the radiated energy of the radio transmission – they require no external power to operate.

If we could have an antenna/rectifier setup tuned to the frequencies of solar radiation, we could use the same idea to harvest energy from light. Unfortunately, due to the very short wavelengths involved, we’d need some unusually tiny antennas – about a micron long, in fact – and that means that we’re talking nanoscale. Picture a trillion antennas in a square inch.

This is what NovaSolix is up to.

NovaSolix is a silicon valley startup developing a process to manufacture solar panels that use carbon nanotubes as antennas – combined with nanoscale rectifiers – to generate power from a much broader swath of the solar energy spectrum than conventional PV cells. The company claims that 80-90% efficiency may be possible. They are also working to develop a process to manufacture the panels on a substrate of glass, thus dramatically reducing the cost compared with silicon-based PV technology.

If the company is successful in hitting their efficiency and cost targets, they could quite literally change the world. The economics and practicality of solar versus other forms of energy is already at a tipping point, so tiny changes in the cost-per-watt of deploying solar can have massive effects on the economics of energy. Changes of the magnitude NovaSolix envisions could slam a brick on that balance scale, completely transforming the energy landscape (and wiping out entire major industries in the process).

In order to harness the full spectrum of visible and infrared light, we need antennas of varying lengths. NovaSolix is working to create just the right mix of manufacturing variation in their carbon nanotubes to give the optimal distribution of antenna lengths. The carbon nanotube antennas are “grown” between electrical contacts, and they create diodes at the interface point. Each successful nanotube pair creates an antenna and a full-wave rectifier. NovaSolix has now successfully created demo wafers, and the IV curve of the resulting devices is interesting. Conventional PV cells have a fairly flat IV curve, with current remaining relatively constant and voltage increasing proportional to output. The nanotube antennas, however, produce a more linear IV curve, which should allow for a simpler controller than conventional PV cells, as well as greater immunity to partial shading effects.

NovaSolix is currently doing wafer fabrication in the Stanford Nanofabrication Facility and growing carbon nanotubes in their own labs. Their plan is to work toward a small-volume production capability with a “boutique” version of the technology aimed at specialty markets where power-per-area is the critical factor. This includes portable applications such as solar aircraft, wearables, and satellites. This production will be done using primarily older-generation semi-automated IC fabrication equipment. NovaSolix can see bringing the cost per watt down from $10 to around $1 with this approach.

The exciting part begins with their plans for higher-volume roll-to-roll manufacturing, however. NovaSolix intends to move to a rolled-glass base and to replace the masking steps with drum presses and etching. Using these materials and process changes, the company thinks they can get material costs down to under 1 cent per watt, significantly reduce manufacturing costs, and increase production volumes. The finished panel cost could drop to as low as 3 cents per watt – resulting in a panel that’s 2x the power at 1/5 the cost of a silicon PV cell, a net 90% reduction in cost-per-watt from today’s ~32 cents for silicon PV.

There are a number of obstacles between NovaSolix and this vision. Like any startup, they face funding challenges in ramping up their business. Their technology remains unproven, and numerous unforeseen technical and manufacturing obstacles almost certainly lie in their path. Getting nanotubes to grow reliably with the right distribution of lengths and with acceptable yields is still foo-foo magic stuff. While the ideas behind the march to low-cost, high-volume production are all well established, using them in the particular combination NovaSolix plans is largely uncharted territory. If the company can get past these barriers, however, nanoscale solar antenna arrays could be one of those once-in-a-lifetime breakthroughs that cause massively disruptive change. It will be interesting to watch.

One thought on “Sunshine Changing the World”