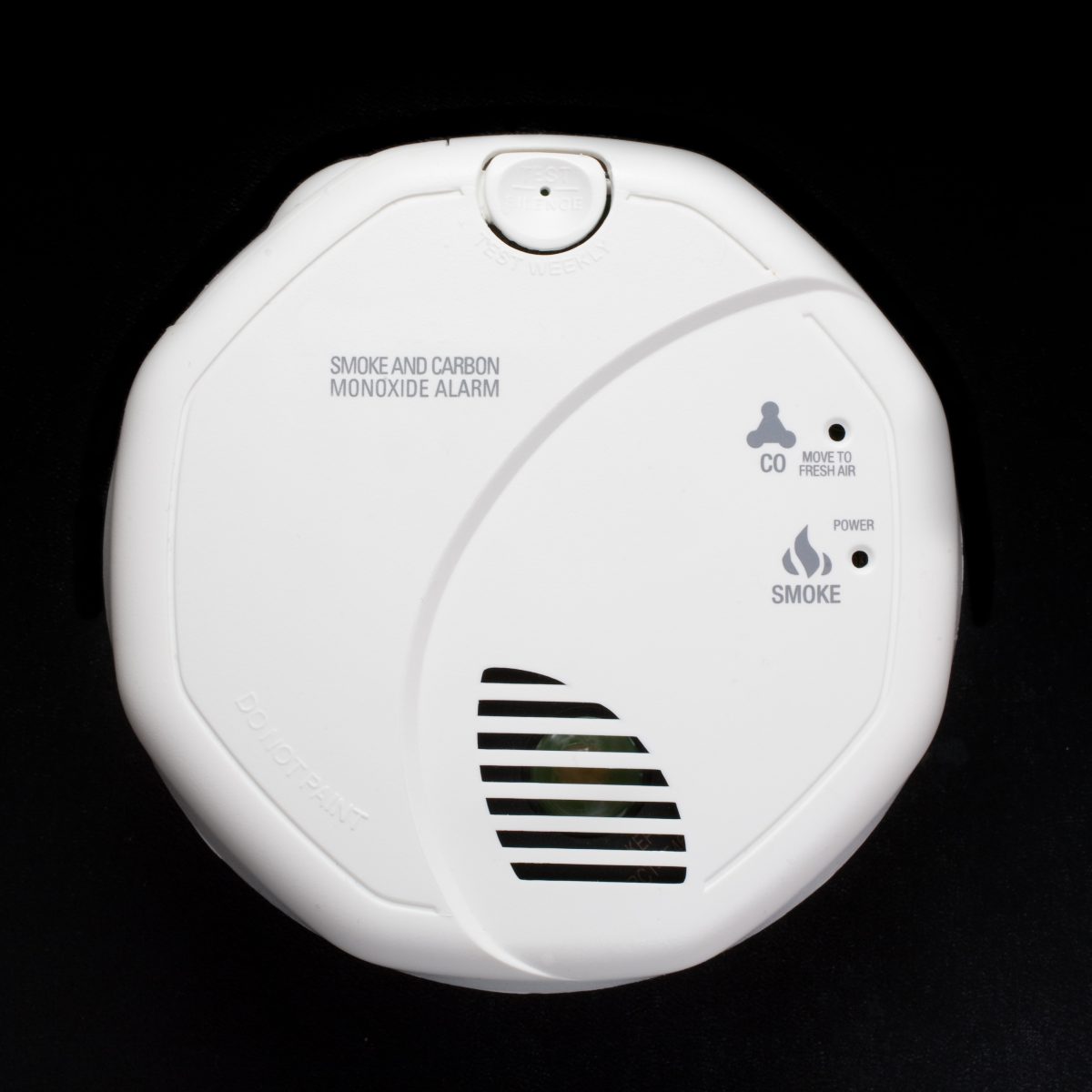 One of the annual features at the MEMS and Sensors Executive Congress is the Technology Showcase, where 5 start-ups (or start-upoids) give quick presentations about their new ideas in exchange for visibility and prizes. One of this year’s contenders was Abhishek Motayed of n5 Sensors, who presented what looked like a promising new gas sensor platform. The nature of the event is such that you can’t go into much detail, so I had a conversation with him after the conference to get a better sense of the state of current gas sensors and how his technology might change things.

First, it bears saying that macro-scale gas sensors have been around for decades. Heck, we have them in our homes for smoke and CO detection – and maybe for radon. The challenge isn’t so much in finding a way – any way – to detect a gas, but rather in miniaturizing the technology down to the micro-scale. Even better is doing so in a manner that’s compatible with CMOS processes so that circuits can be co-created alongside sensors on a single chip in cases where that makes economic sense.

Gas sensors have been miniaturized before, and we looked at the well-established metal-oxide (MOX) approach a few years back. They rely on the fact that, when heated in the presence of the gas(ses) of interest, the MOX layer catalyzes redox reactions that alter the resistance of the MOX layer itself. The exact reaction depends on the material and the temperature, but, according to n5, these sensors lack the selectivity needed for precise assays in a mix of gasses. As he put it, “at high temperatures, all reactions are possible.” As you might also imagine, the heater is an avid consumer of energy.

He also mentioned another type of gas sensor called a photoionization detector, or PID. It’s similar to the MOX sensor, except that it uses a UV lamp to ionize the gas. Those ions can respond to a voltage as a current, and the level of current provides a measure of the gas concentration. Though sensitive, you still have the challenge of a chamber with ionized gas – hard to miniaturize – and the fact that it is also not particularly selective. Any gas that ionizes will contribute current.

Their goal is to be both micro-scale and selective, and their real goal is to provide what they call an environmental measurement unit, or EMU. Think of it as analogous to an IMU, except that, instead of combining sensors that give you a complete picture of your motion, it combines temperature, humidity, and specific gas measurements in order to report on the environment that the EMU senses. They foresee creating numerous different applications using different sensor fusion algorithms on the results of the individual sensors.

But how do they do this in a way that’s more selective (and more micro and lower power) than what has come before? They’re using something that, at first glance, might look like PID, except that there’s no ionization involved. In fact, in some regards it resembles MOX: they use what they call photocatalytic functional materials. They use light like PID, but they catalyze reactions and measure resistance like the MOX approach.

What this means is that they can build a local source of UV light that’s co-packaged with the sensor die to catalyze reactions involving the functional material and the gas of interest. That means lower power than heating uses, and it requires less space since there’s no ionization chamber. And, as it turns out, these functional materials can be very selective.

While n5 perceives the functional materials to be a key part of their IP, some of them have been well known already; some are new. So the linchpin of their IP is this light-oriented miniaturized platform that can be leveraged for many different gasses.

Way back when I wrote about different approaches to gas sensing, I have to admit that I’ve had a nagging issue in my mind that I was, for a time, unable to resolve. Let’s take cantilevers as an example: the idea is that by functionalizing a cantilever, the analyte gas changes its resonance or its configuration in a measurable way. Fair enough. But… what happens when you’re done with the measurement? How do you flush the old reagents off of the material to make room for new so that you can make a new measurement?

I talked about that with Dr. Motayed, and his explanation helped me to realize that I was envisioning this whole process wrong. I was thinking about it as taking a snapshot of the concentration of a gas at a particular time. In other words, you “open the window,” gas comes in and lands on the cantilever, you measure it, and then… what? How do you freshen it up for a repeat?

This snapshot model isn’t realistic, especially for a sensing approach that’s enabled by catalyzed reactions. You can think of catalysis as being like folks getting married. They start as individuals, go to a church or city hall or wherever they can legally get hitched, they wed, and then they leave as a bonded compound. Sort of. The church or city hall remains as before, and if someone else wants to get married, they come in and do the same thing.

In that same manner, a catalyst makes a reaction possible (or, at the very least, lowers the energy required for the reaction). When the reaction is complete, the product departs and the catalyst remains to enable a future reaction with new reagents. Molecules come in, they get hitched, and – here’s the key – they leave to start a new, happy life. Just like you don’t have to kick a newlywed couple out of the church, you don’t have to kick the molecules out of the sensor.

In other words, there’s no need to flush for the next time. Rather than the snapshot thing, it’s an ongoing, dynamic process with atoms and molecules coming and going. For a given concentration of gas, you’re going to get a particular measurement. If you have more gas, you’ll get more reaction (at least until you saturate the material, meaning that the gas is so concentrated that you occupy every possible site on the material).

So, while you may take measurements on a periodic basis, the physics underlying the measurements proceed continuously, with no need to prep for a new measurement after an old one. And note that these aren’t simply gas detectors: you are getting both a signal that the gas exists and a quantitative measure of the concentration, which can change over time.