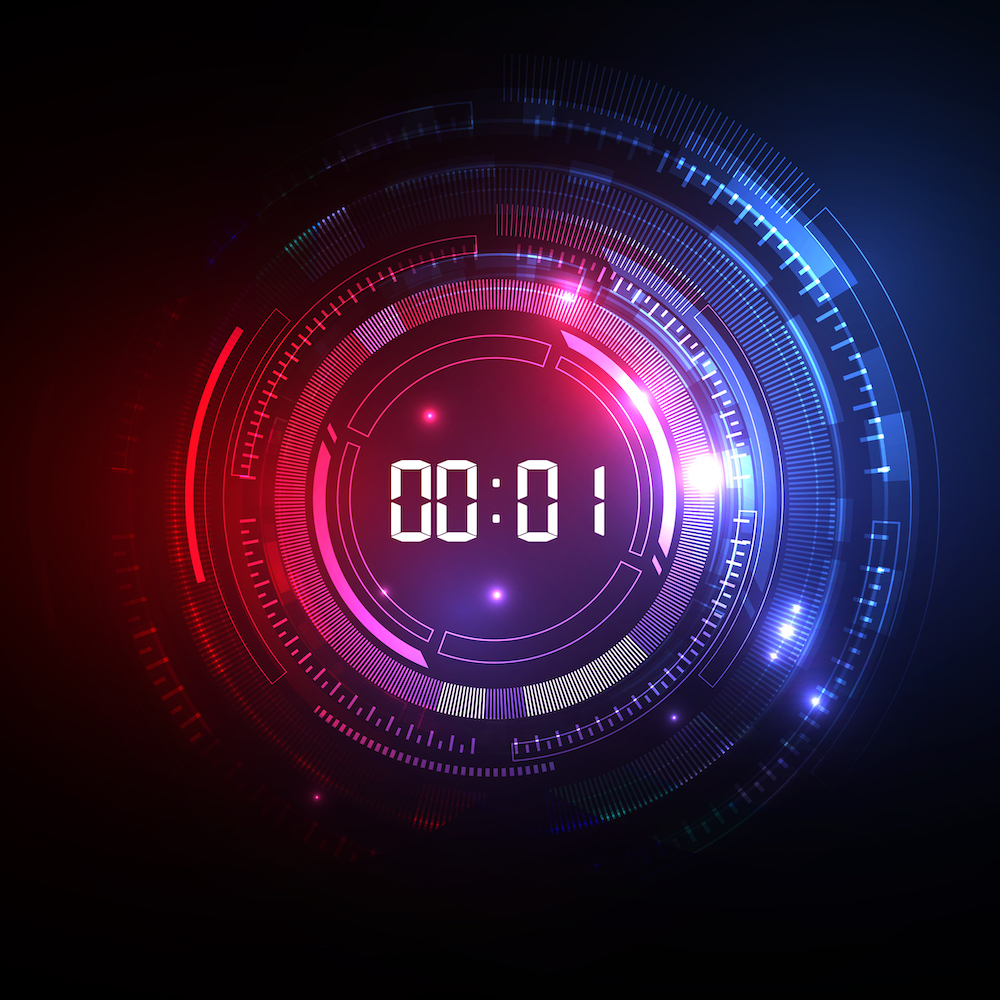 “We are in a somewhat uninteresting territory.” These are the words of Piyush Sevalia, Executive Vice President of Marketing for SiTime. You have to give the man points for honesty.

He’s not wrong. SiTime is in a tough business, and a lot of their challenges aren’t technical, but evangelical. Piyush and his colleagues spend much of their time convincing engineers that they, SiTime, have a reason to exist. Once the customer has that “aha!” experience, however, the rest is easy.

You see, SiTime makes a product that competes with rocks. It’s hard to improve on a rock. They’re cheap. They’re stable. They’ve been around for, oh, billions of years. And they’re plentiful. Nobody to my knowledge is predicting a global shortage of rocks, or that rock futures will skyrocket in the next market downturn. The business, as they say, is rock solid.

Yet SiTime has found a better way. A better way to regulate time that doesn’t include crystals or the familiar crystal-controlled oscillators. They’re replacing rocks with silicon.

Piyush anticipated my first question – “Why?” – because he’s heard it every day, from every potential customer. “What’s wrong with crystal oscillators and why would I want to replace them with one of your active, silicon devices?” This is where the evangelism starts.

Accuracy is one. SiTime’s oscillators are remarkably accurate and stable over temperature, voltage, and vibration. Crystals can’t do that. The same laws of physics that make crystals stable and predictable also make them drift a bit when their environment changes. That’s why we have the sub-genre of oven-controlled crystal oscillators (OXCOs).

SiTime’s oscillators are also programmable. Adjustable rise time, anyone? That can be a real lifesaver when you’re dealing with sharp signal transitions and the associated RF emissions, crosstalk, or distortion. Instead of wrapping your crystal clock source in conditioning circuitry, just tell it to relax the rise time a bit. Easy.

Need to tweak the frequency by just a hair? SiTime’s got you covered. Ethernet controllers are supposed to run off a 25-MHz clock source, but in practice many engineers have found that 25.00652 MHz works better. It’s hard to cut, lap, and polish a crystal to that frequency, and even harder to find one on the shelf at your local distributor. Since SiTime’s oscillators are adjustable, you can have any arbitrary frequency you want.

SiTime clinches the deal by touting its short delivery time and improved availability. Traditional crystal-based oscillators have fixed characteristics (frequency, voltage, drive, tolerance, etc.), which means thousands of unique part numbers that distributors have to (try to) keep in stock. Your favorite crystal is out of stock? That’ll be six to eight weeks, please. SiTime, on the other hand, needs only a few parts to cover the whole spectrum of requirements. Its popular SiT8008, for example, goes from 1–110 MHz, in minute steps with 6 decimal places of accuracy. As of last week, the company can deliver any of its parts within 48 hours.

Management guru Peter Drucker said, “Don’t solve problems; pursue opportunities.” His point was that customers don’t always know what they want until they see it. The first iPhone didn’t solve anybody’s problem – we all had cellphones, thanks – but it sold like hot cakes nonetheless. Refrigerators with ice dispensers on the door aren’t really necessary, but once you’ve had one you’ll never go back. SiTime is betting that once engineers try their programmable silicon oscillators, they’ll be hooked. It may finally be time to upgrade from the humble rock.