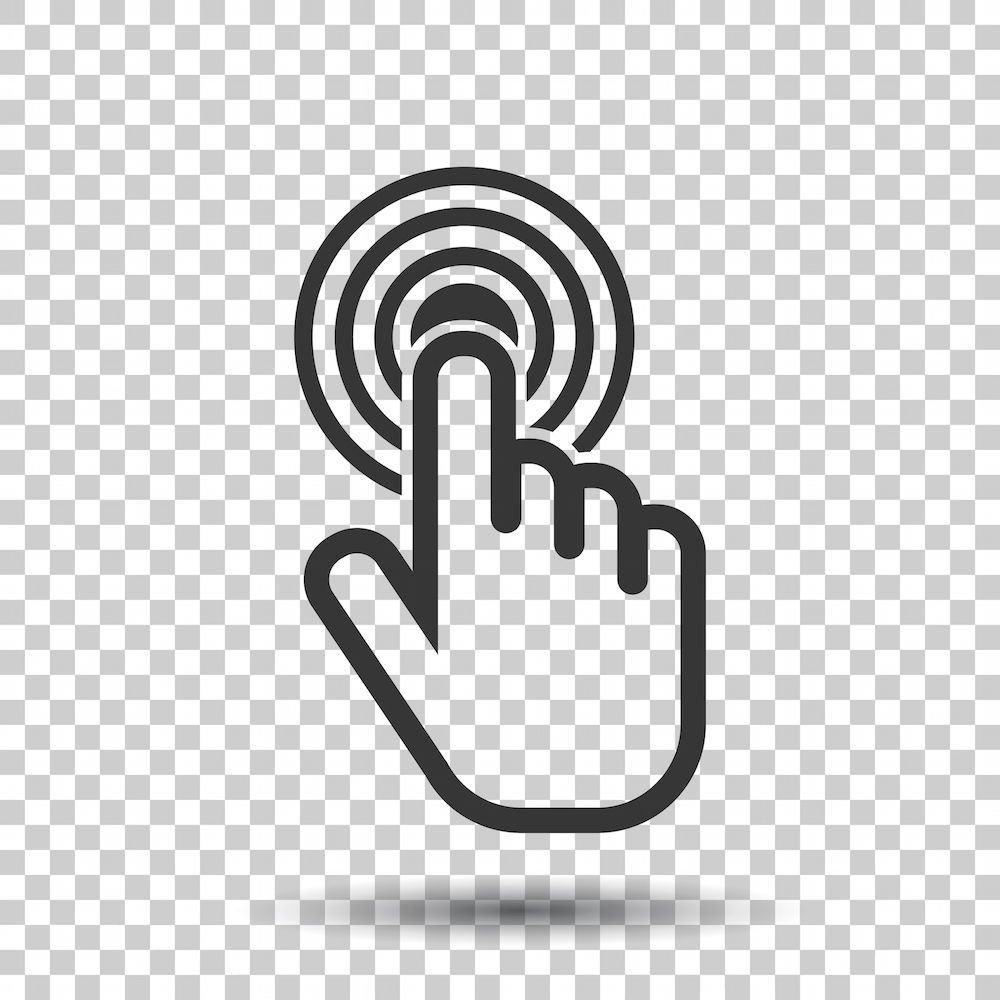 The first transistor was invented in 1947, but did we stop there? No, our industry has been improving on that design for 70 years and counting. The first automobiles date from the 1880s, but progress hasn’t slowed there, either. The first Star Wars movie came out in 1977, and, well, maybe we should have just stopped there.

And what about touchscreens? Those have been around since 1965, and they’ve certainly improved mightily since then, to the point of being cheap and ubiquitous. There are even completely different ways to build a touchscreen, including capacitive sensing, resistive sensing, or light sensing, where you bounce a beam inside the glass and look for reflections of a fingertip on the surface. But that hasn’t stopped people from reinventing that particular wheel.

A startup company called SigmaSense thinks they’ve developed yet another new way to implement touchscreens – a way that’s better, more reliable, more scalable, and more likely to become universal than any of the current methods. They call it ICCI, for in-cell concurrent capacitive imaging, and it’s a new twist on an old technique. SigmaSense thinks ICCI is especially cost-effective for large screens (think 50” and larger HDTV), but the company also hinted strongly that ICCI has applications far beyond consumer electronics. Sense-aware clothing, furniture, medical gear, robot skins, car interiors, and other nontraditional applications are all on the horizon.

But first, a tutorial. Conventional touch screens are both simple and subtle. They basically cover the screen with a very fine (and therefore, invisible) mesh of wires in a regular cross-hatched grid. The north/south wires are insulated from the east/west wires by a thin dielectric material so there’s no direct contact between the rows and the columns. A controller chip drives a signal (typically a square wave) through each of the north/south wires in sequence and waits for a response from any of the east/west wires. When you press down on the grid, you’re compressing the dielectric material enough to create a slight capacitive coupling between the driven wires running in one direction and the sensing wires running in the other direction. The controller can figure out the X/Y intersection of the touch based on the timing of the return signal.

That’s the easy part. The hard part is, as always, in the details. The capacitive coupling between these wires is very slight – on the order of fractions of a pico-farad – and it’s hard to measure. Worse, those tiny capacitive changes are swamped by the much larger capacitances around them, so it’s hard to separate the signal from the noise. Remember that all of this is operating right on top of an active LCD display, which radiates plenty of noise of its own. To cut down on the interference, touchscreens typically operate during the brief “dark” periods during the LCD’s update cycle. As the LCD controller paints the display, the touch controller synchronizes its own activity to avoid the active rows.

These problems get worse as displays get bigger. A big 42-inch TV is going to need a lot more sensing wires than a phone does, and those wires will be a lot longer, and the TV is radiating a lot of noise. Good luck sensing a fraction of a pico-farad in the middle of a 4K UHD 60-fps football game. Which helps explain why large-format touchscreens are luxury-car expensive when the LCD screens underneath them are Costco cheap.

All these problems are solvable, but they require hand-tuning at the factory or development lab. You don’t just slap on a commercial touchscreen and expect it to work out of the box. Once you get the tuning dialed in, you really don’t want to make any hardware changes to the display subsystem after that.

SigmaSense believes it has sidestepped all of these shortcomings through its sigma-delta sensing technology. Instead of raster-scanning one row or column at a time, it energizes the entire array the whole time and watches for signal reflections. This generates a lot more data than normal methods, but it also shortens the response time. Whereas most touchscreens scan at somewhere between 120–250 Hz, ICCI samples at 20 MHz and up. (The raw data is then filtered and reported at about 300 Hz, which is more in line with what applications expect.) The constantly energized array allows SigmaSense to build a signature of the display’s steady-state behavior, from which it can distinguish anomalous behavior; e.g., a touch.

ICCI doesn’t need to – in fact, it can’t – wait for the LCD blanking intervals. It operates all the time, even when the underlying screen is in the middle of a refresh cycle. SigmaSense also says its technology doesn’t require carefully impedance-matched signal wires, which makes it cheaper and more reliable to manufacture and lessens the chance of expensive rework, especially for large displays.

SigmaSense is in the business of selling chips and boards incorporating its technology, with large LCD displays their initial target. But CEO Rick Seger says that’s just the beginning. “That was a layup for our technology,” an easy shot, low-hanging fruit. “It gets us off the ground, but in two to three years, displays will be the smallest part of our company.” Automotive designs and medical devices both have notoriously long design cycles, making them poor choices for a startup. Large-format TVs and commercial displays will prime the financial pump, while SigmaSense’s engineers work on tomorrow’s targets. Ultimately, Seger sees ICCI as the technology of choice for almost any kind of “perceptive sensing,” hinting that it may also work for proximity sensing without any actual touch or contact. If the technology works as well as he’s hoping, we could see several more decades of progress on this front.