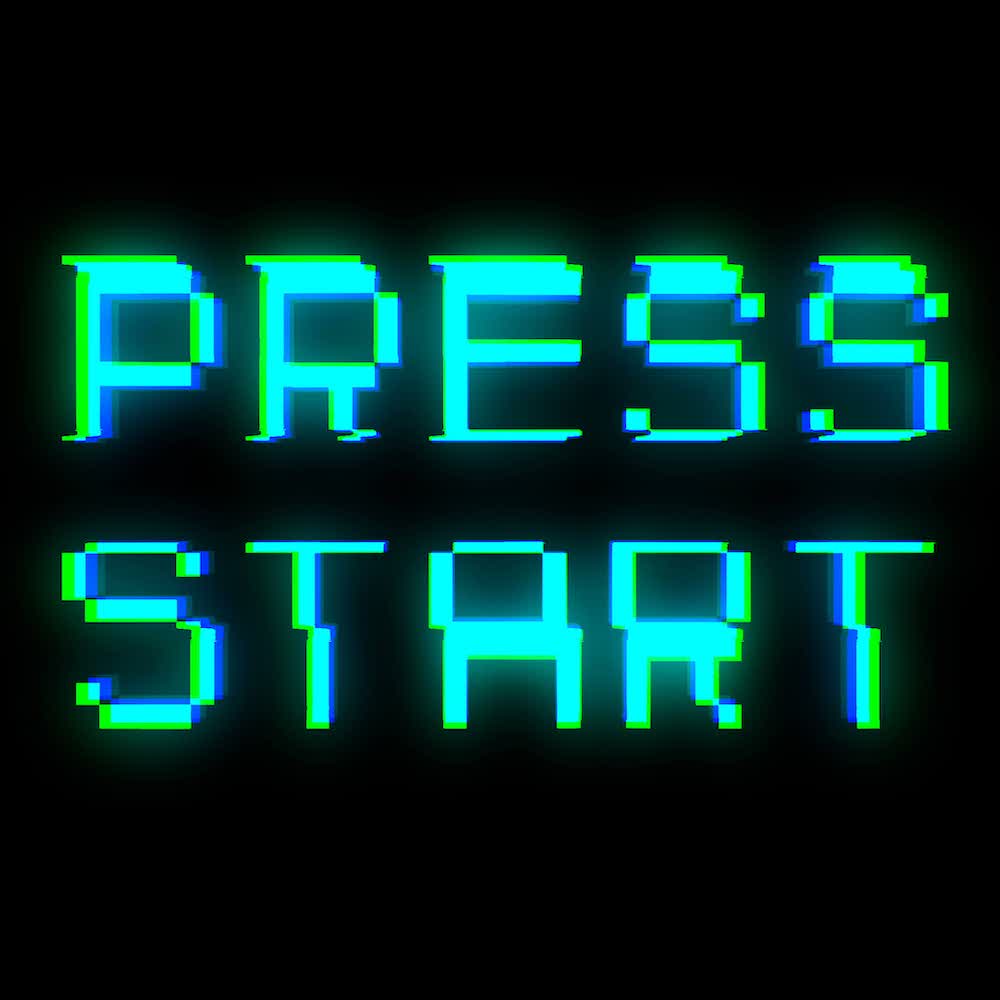 New Business Models are a Mixed Blessing
by Jim Turley

“An item on your Steam wishlist is on sale!”

They’re toying with my affections. Or affecting my toys. Either way.

We don’t buy software anymore, we license it. The distinction may be abstruse legal hair-splitting to most people, but it has a real effect on what we can and can’t do with our own purchases. Take computer games, for example.

Back in the day, you’d run to GameStop or CompUSA, buy a box with a CD or DVD in it, take it home, install it, and have a good ol’ time blasting pixelated aliens. When you were done, the box and the CD collected dust. Years later, you’d try to unload it at a garage sale for $0.25, but you had no takers because the game was too old and who buys games on CD now anyway?

Now we download games instead. Whether it’s for PC, Mac, PlayStation, Xbox One X1 Uno Series I Prime, Android phone, or some other platform, our gratification is instant. Now it’s just the regret that is delayed.

I don’t miss the shiny physical media. It’s the cynical business practices that are depressing. Downloading software is a good thing. It’s quicker than going to the store, unless you’re looking at a 10TB download and you live across the street from Best Buy. Online storefronts also have infinite inventory, unlike the rapidly aging and heavily discounted boxed games that retailers had to sell at a loss. Now those “long tail” games are available forever, for cheap, so you can finally try out that Zelda game from 15 years ago. Advantage: Internet.

Prices are better, too. There’s almost no overhead to offering online downloads, unlike a brick-and-mortar retail storefront. There’s no box, no CDs, and – regrettably – no printed manual. There’s also no shipping cost, no payments for premium shelf placement (a common retail tactic), and no profit margin for the retailer. The software developers and/or publisher get to keep almost 100% of my money, minus a bit for credit card processing. Prices can fluctuate to meet demand (Unreal is on sale for $3.19? I’ll take it!) with no need to compensate the retailer. With none of that pesky transactional friction, software can even be cheaper for the consumer, but with the same revenue flowing to the developers. (I said it could be cheaper, not that it really is.) It’s a win all the way around.

Except that now I can’t lend, sell, or even give away old games. I’ve lost both legal rights and practical utility. I’m essentially renting software, not buying and installing it. And, like all rentals, I have nothing to show for it when the term is up.

It’s not as if downloaded software is impossible to transfer. There’s no technical impediment to transporting code, obviously. Emailing an unused game to a friend would be trivially easy. I could even burn it onto a CD if I wanted to go old school. It’s purely changes in the legal landscape and publishers’ business models that are creating this dead end.

There was a brief transitional period where you’d buy the box, but it would be empty except for a slip of paper with a long code number. You’d then download the game and enter the code to activate it. This might seem to combine the worst of both worlds: the trek to the store plus the lengthy download. But it had one saving grace: I could give the activation code to someone else.

That option is gone now. Online outlets like Steam, Microsoft Store, Google Play, PlayStation Plus, and all the others now tie your purchases – oops, your license agreements – to your account ID. Accounts are mandatory – no more anonymous purchases, and you can’t sell, lend, or give away games because they’re not transferable. It says so in the EULA that nobody reads. When you’re done with the game, that’s it. It’s useless, without even any residual value to a second-hand user.

Theoretically, a friend could borrow your login ID to play unused games linked to your account. But, unlike with Netflix, that would prevent you from accessing your own games. You and your friend could try tag-teaming the account ID, taking turns so only one of you is logged in at a time. But some services track IP addresses to discourage even that.

Surely the online publishers allow license transfers to other customers within their walled garden? Perhaps even for a transaction fee? Here, I’m done with this game. Have fun. Nope. Your friend gets to buy his/her own copy, even as yours sits idle. Million-dollar EDA tools have transferrable seat licenses. Million-selling games don’t.

Now that software purchases are linked to a login ID, the publisher likely knows which games you’re playing, how often, and when. It also knows which other games you have because, of course, you bought them through the same portal.

There’s another twist to online-only software. The publisher can yank access at any time, for any number of reasons, completely wiping out everything you’ve previously “bought.” Maybe they’ve gone out of business, or their network is down, or they just don’t feel like maintaining that MOBA server anymore, or because you’ve violated the terms of their EULA, or because they want to nudge you toward the next upgrade. Support for Doom will be ending soon, but here’s a discount code for Doom 2025.

The practice extends beyond just software and affects streaming movies and other media, too. Bits are bits; why should the business practices be any different? Amazon Prime, for example, offers movies for rent or for purchase, with the latter option more expensive than the former. But Amazon can yank access in both cases, even for movies you thought you’d “purchased.” The company has done similar things to Kindle users with e-books they’ve “bought.” Editor Mike Masnick calls this “Schrödinger’s Download.”

Zapping incoming aliens used to be the biggest challenge. Now we can’t be sure when or if they’ll appear – or who the real enemy is.