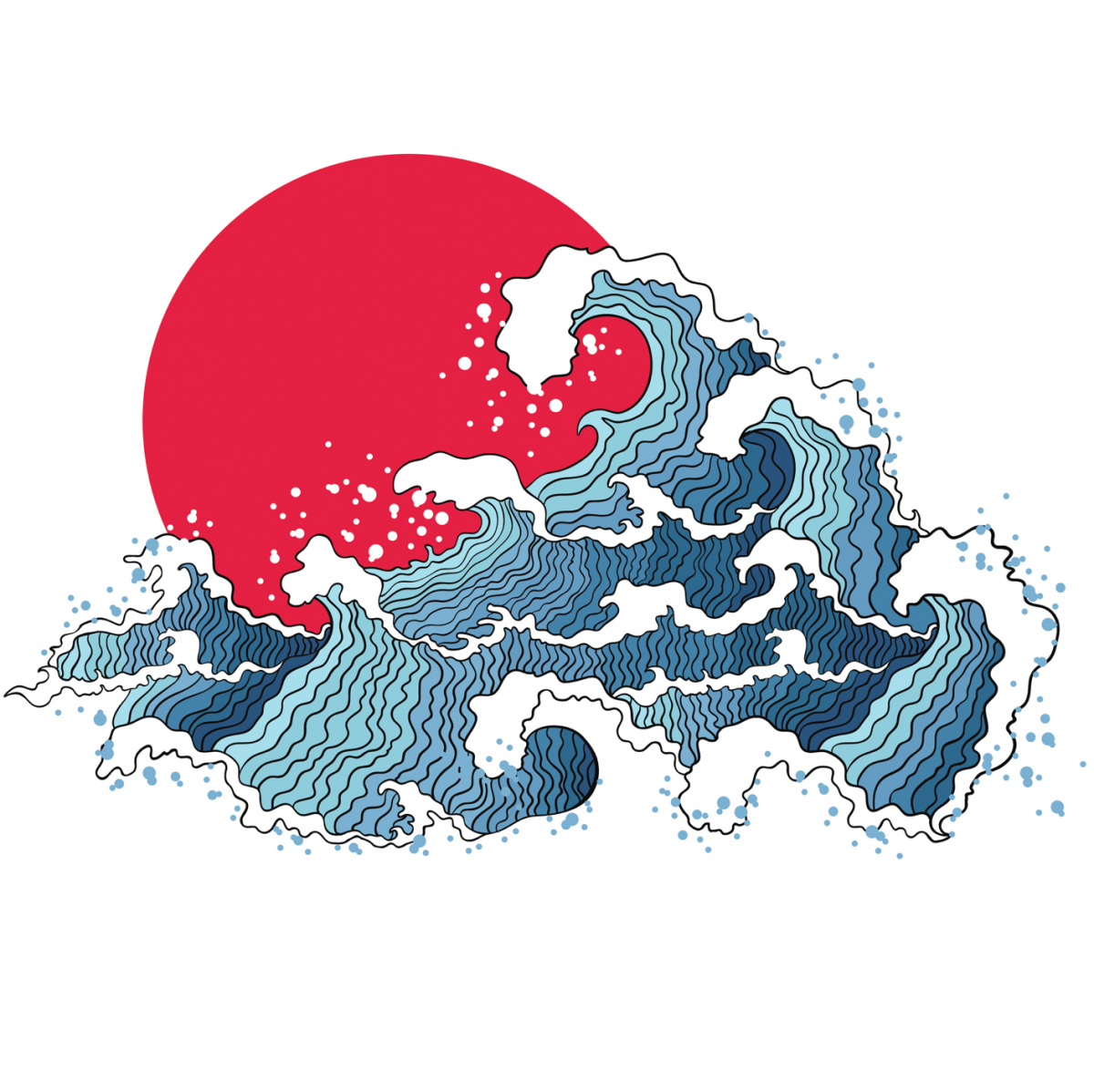 “You just won’t believe how vastly, hugely, mind-bogglingly big it is.” – Douglas Adams, The Hitchhiker’s Guide to the Galaxy

Renesas is a big company. As a big company, they make lots of different products, chief among them microcontrollers. By some accounts, Renesas is the biggest MCU maker of them all. And yet, most Renesas MCUs seem at bit… odd.

Renesas is like Apple in a sense, in that they do things their own way. The company has its own in-house MCU architecture – several, in fact – and its own in-house development tools. Once you’ve bought into the Renesas ecosystem, you’re a happy and productive developer. But to outside eyes, it’s a world apart. A walled garden of semiconductor delights.

Until now. Earlier this month the company opened a small door into that garden and invited in all the programmers, engineers, and developers who’d like to taste the company’s previously forbidden fruits without also abandoning their own practices, traditions, and procedures. In short, Renesas has gone mainstream and now produces ARM-based MCUs that use normal, third-party software and tools.

The new chip family is called RA, and it comes in four price/performance levels: RA2, RA4, RA6, and RA8. All of them are based on the low-end Cortex-M processor core architecture. In typical Renesas fashion, the chips are available for purchase now, not at some distant point in the future. (Well, most of them are. The high-end RA8 chips are still a few months out.) Prices range from about $2.50 to $7-ish in large quantities.

These aren’t the first ARM processors from Renesas, or even the first Cortex-M chips. The company already makes a gaggle of Cortex-A and -R devices under the R-Car and RZ brands, and its other Cortex-M devices are sold under the confusing Renesas Synergy name. That’s not even counting the company’s many proprietary MCU product lines, like the RX, RL78, V850, SuperH, M32R, M16C, R32C, and on and on… Hey, it’s a big company, and it inherited the MCU lines of Hitachi, NEC, and Mitsubishi.

The entry-level RA2 devices use ARM’s Cortex-M23 core, while all three upper tiers rely on the Cortex-M4. Clock frequencies are mostly in the double digits, with RA6 devices eking out 120 MHz. The forthcoming dual-core RA8 devices should hit 200 MHz. Those are satisfactory numbers for low-cost microcontrollers, and on par with STMicroelectronics’s STM32F4 family or Microchip’s SAM4 products, both also based on Cortex-M4. Fact is, the M4 core just isn’t fast. The current record holder in the Cortex-M class is NXP’s upcoming RT1170 at a startling 1 GHz, although that’s really a Cortex-M7 with an M4 along for the wild ride.

All the new and upcoming RA devices sport the usual assortment of MCU accoutrements, starting with flash memory (256KB to 2MB), SRAM (64KB to 1 MB), A/D and D/A, timers, USB, CAN, I2C, and capacitive touch sensing. Renesas also makes a big deal about the chips’ hardware security features, which are de rigueur for microcontrollers these days. The security block includes a true random-number generator (TRNG), secure key storage, hash and symmetric encryption acceleration, and, in some devices, expanded asymmetric acceleration.

What they don’t have is ARM’s TrustZone security block, for the simple reason that ARM doesn’t offer TrustZone for Cortex-M4. TrustZone is compatible with the Cortex-M23 core inside the RA2 line, but Renesas chose to forego that option, thinking it wouldn’t be appropriate for a low-end MCU. Thus, only the RA8 products will get TrustZone.

It’s possible that some RA8 chips might also include custom instructions, since that’s now a feature available to Cortex-M33 designers. However, ARM won’t start delivering customizable versions of its Cortex-M33 core to licensees until next year – about the same time the first RA8 chips are due – so it’s obviously too late for Renesas to include that feature in its first wave of devices. But future RA8s might come with some Renesas-only tweaks.

For a company already awash in MCU product families, including a full range of ARM-based chips, the RA might seem a bit superfluous and unnecessary. What does the RA series add that the others don’t? It’s not the pricing, the processor, the process technology, or the performance. Those bases are all covered. It’s not even a unique target market; Renesas is aiming at industrial automation, metering, and appliances – just like its existing MCU families. What, then, is the point?

Renesas says the RA moniker stands for “Renesas Advanced” but it might as well be called “really average.” But in a good way. Renesas MCUs have been un-average for a long time, and the RA family is a big step toward normalization. Instead of the walled garden, we have an open playground, a more welcoming environment for developers who’ve already invested in software and tool flows that didn’t originate inside Renesas. Now, developers can evaluate the company’s MCUs based on their inherent characteristics, on an equal footing with similar devices from ST, Microchip, TI, NXP, and others. It’s no longer a package deal; no more “Love me, love my dog.” Maybe RA really means Renesas Adapts.