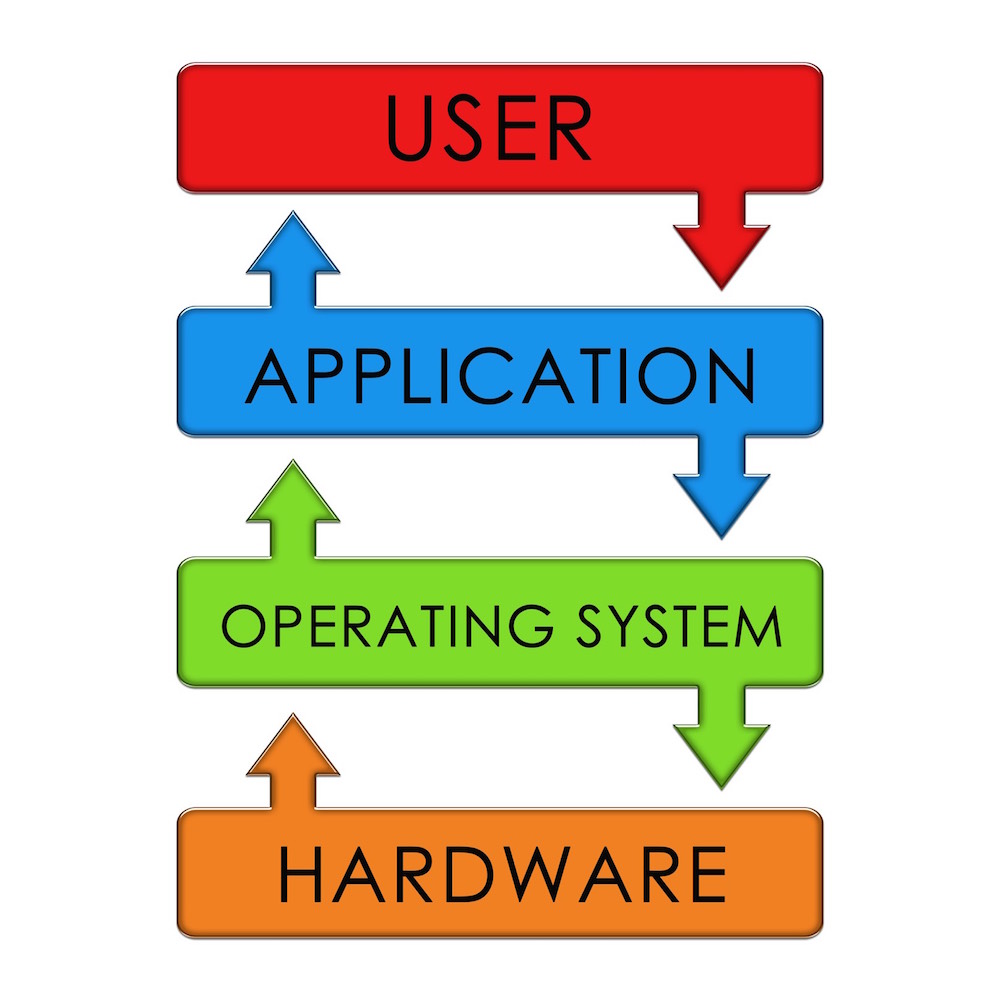 “Linux is only free if your time has no value.” – Jamie Zawinski

Chip giant Renesas has created a whole new line of high-end microprocessors that sit at the tippy top of the company’s product range, so let’s talk about… the software.

In a reversal of normal hardware protocol, Renesas is making a big deal about the software support for its new chips, with particular emphasis on the Linux port. It is a differentiating feature, just not one that most CPU companies talk about.

The new RZ/G2 processor family comes bundled with Linux that’s supported entirely by Renesas (as opposed to community support) and that comes with a 10-year guarantee of availability, support, and updates. Your hardware supplier is also your OS supplier – and your sole source of technical assistance, whether your problem is with NMIs or APIs.

The Linux in question comes from the new Civil Infrastructure Platform (CIP) foundation. CIP is a subgroup under the nonprofit Linux Foundation that aims to define, control, distribute, and support a version of Linux that users can rely upon to be stable and long-lived. As the name implies, their work is aimed specifically at civil-infrastructure users (power generation, police, fire, wastewater management, and the like) to provide them with “industrial-grade components that require ​super long-term maintenance.”

Renesas is a platinum member of CIP, so it’s no surprise that the company would back the group’s efforts wholeheartedly, and the new RZ/G2 chip family is the first result of that. In fact, the new Renesas processor and development board are the de facto reference hardware for CIP porting efforts. So, we’re pretty sure the new software runs on the new hardware.

Over on the hardware side, the mellifluously named RZ/G2 family is a step up for Renesas. It’s the company’s first 64-bit ARM product line; the existing 32-bit ARM-based chips in its RZ/G1 range have been around for about five years. Whereas those chips were based on the relatively low-wattage Cortex-A7, -A9, or -A15 processor cores, the new ones boast two to eight Cortex-A53 or -A57 cores – and sometimes both – with clock frequencies up to 1.6 GHz. Yup, that’s a big upgrade.

There will be four major variations of the RZ/G2 family, with different performance levels and different peripherals. Two of the four are sampling now, with production early next year. The other two, including the top-of-the-line eight-core version, are at least 18 months away from production, so don’t get your checkbook out just yet.

All four variations come with DRAM controllers built in, including ECC support. Renesas does most of its business in the industrial and automotive sectors, where reliability is a big deal. The error correction protects both the internal L1 and L2 caches and the external DRAM bus. ECC is an unusual feature, even in devices with integrated DRAM controllers, and Renesas hopes it will help set the RZ/G2 apart from its ARM-based competition.

All four devices also come with PowerVR graphics engines and video controllers, complete with an H.264 codec and H.265 decoder, 4K support, and HDMI, LVDS, and/or MIPI-CSI2 interfaces. PowerVR 3D graphics and 4K resolution can make for a nice-looking industrial interface. Gigabit Ethernet, USB 3.0, PCIe, and SATA round out the peripheral mix. Along with the DRAM controller, the RZ/G2 chips make a pretty complete system-on-chip. Just add external memory.

Renesas keeps a low profile in North America, but it’s big in Japan, with over 19,000 employees and anywhere from 25% to 40% market share in various industrial and automotive segments. Renesas is a meta-company in a sense; a consolidation of the former electronics divisions of Hitachi, NEC, Mitsubishi, Intersil (and soon, IDT), and it ships well over a billion automotive processors per year. You can tell a company is based in Japan when it lists karaoke machines as a target market.

To avoid an embarrassing case of irony, Renesas guarantees that the RZ/G2 chips will remain in production for a decade or more, paralleling the Linux support’s 10-year minimum lifespan. They’ll join the company’s PLP: product longevity program.

Coincidentally, on the same day Renesas announced RZ/G2, Mentor announced it would start offering Debian Linux to its embedded developers. Although the Renesas/CIP distribution isn’t based on Debian, both rollouts had a similar theme. Namely, that large-scale embedded developers (a) want to use Linux, and (b) don’t want to be in charge of configuring it. Both firms are supplying binaries (and the source code, too, because it’s required) along with branded support.

In Mentor’s case, the “new” Linux offering is in addition to its existing Yocto-based Linux, and the company expects both to coexist side-by-side. The “old” Linux will continue to serve the DIY crowd, while the Debian variant aims for “enterprise-class” customers (in Mentor’s words) who can’t be bothered with the toolkit approach to building an operating system. “Source code accessibility doesn’t really scale” to large organizations, said Scot Morrison, Mentor’s general manager of embedded platform solutions.

Since Mentor is an EDA company and not a chip company, it can’t bundle its new Linux with any hardware, so it’s sold via Mentor’s standard licensing terms, and part of what you pay for is Mentor’s Sourcery IDE, analysis tools, and beefed-up support staff.

Both Mentor and Renesas are heeding the call of embedded developers who want Linux without the Birkenstocks. This is a market that Wind River pioneered: roll-your-own embedded solutions wrapped up in executive-friendly packages. In the nearly 30 years of its existence, Linux has matured from a technical curiosity to mission-critical infrastructure. Along the way, it’s branched innumerable times and forked off any number of technical, philosophical, and commercial variations. Renesas, Mentor, and Wind River represent one end of that spectrum, where Linux is as close to a shrink-wrapped product as they can make it. For Mentor and Wind River, it’s the whole product. For Renesas and its new RZ/G2 line of high-end processors, it’s the icing on the cake.