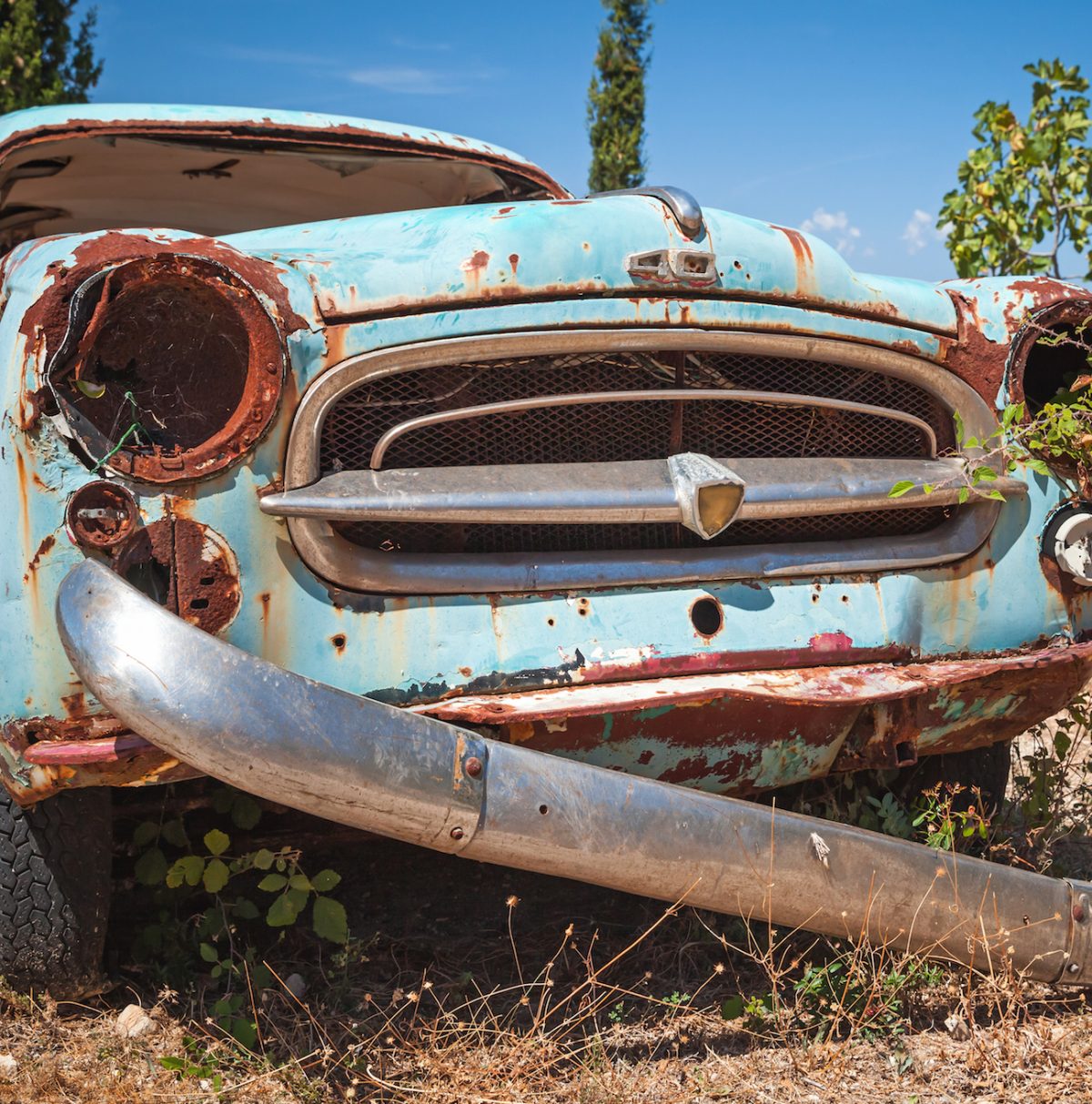 “You’re safer in the race car than you are driving to and from the track.” – Mario Andretti

I’ll make you a bet.

Most people won’t take that bet. Even though it’s obviously fair and unbiased, with an exactly equal chance to win or lose, and has no hidden risks or unknown hazards, people overwhelmingly refuse to play the game. In fact, you’ve got to double the payoff to $200 (that is, heads: you win $200, tails: I win $100) before even half of the population will accept the deal.

What this says about us is that we’re more averse to risk than we are enticed by reward. We’re more afraid to lose than we are eager to win. We are naturally conservative, in the original sense of the word.

Nearly all the fear and loathing centers around safety. The populace wonders, “What if the computer crashes my car?” instead of, “How will this lower my insurance premiums?” We’re collectively conjuring bizarre nightmares of being trapped in an out-of-control vehicle as it hurtles toward a busload of nuns and orphans. We’ve seen how often our PCs crash. Who wants to apply that technology to the family minivan?

And yet, such fears are totally misplaced. Irrational, even. Last year, more than 37,000 people died in car crashes in the United States alone (more than 1.3 million worldwide). That’s more than 100 fatalities per day; more than four/hour. A traffic death every 15 minutes, just in this country! We could hardly do worse than that.

Nearly half of those accidents are caused by inattention, fatigue, or impairment (usually through alcohol). Given that self-driving computers don’t get drunk, sleepy, or bored, we could slash the fatality rate in half without even trying hard. If a new computer upgrade could save 18,000 people per year, don’t you think we’d want it? Demand it, even? Most nations have mandated airbags, seat belts, 5-MPH bumpers, and (in Europe) taller hoods, all in the name of improved safety. Those improvements, while important, didn’t come anywhere close to halving the traffic injury rate. So why aren’t we clamoring for more autonomy in our vehicles? Where are the lines of protesters in front of the DOT or NHTSA buildings?

Until a teenager reaches their early twenties, the most dangerous thing in their life is their own car. Teen fatalities aren’t caused by drugs, disease, or guns. It’s cars – usually their own, usually while they’re driving. Most teenagers are – surprise! – lousy drivers. They’re too distracted, too inattentive, and too inexperienced. Replacing a hormonal teen with an insensitive droid sure looks like a reasonable solution. It seems criminally negligent not to.

Yet we cling to our old ways, like consulting a mechanical wristwatch instead of a cheap, hyper-accurate, digital clock. Or eating artisanal organic quinoa salad instead of space food sticks. We like the fact that, when we’re driving, we feel like we’re in control. Even if that control is illusory and lethally unreliable. It’s the same effect as sitting in the passenger seat. As any married person can tell you, we feel less safe riding than driving. When we’re holding the wheel, we’re notionally in control of our own destiny. In the backseat, we’re just a passenger, our fate in someone else’s hands. That’s partly why rollercoasters, boats, and airplanes make us seasick: we’re not in control and can’t anticipate changes in direction, speed, or attitude. Now imagine every car trip feeling like that.

Autonomous vehicles will absolutely, positively, lower the traffic accident rate for the simple reason that they won’t be allowed on public roads until they do. A self-driving car that’s just as good as a person might be an amazing technical feat, but it isn’t nearly good enough to sway the public. In fact, the head of the NHTSA has decreed it so. “We need to start with two times better. We need to set a higher bar if we expect safety to actually be a benefit here.” Sounds like he’s played the coin-flip game.

Psychologically, we’re willing to accept risk if we think it’s our risk – that we’re going into it with our eyes open. (How else to explain lottery ticket sales?) But we’re terrible at estimating actual risk. You’re 300 times more likely to be killed by a deer than a shark, but which one gets the cute Disney movie treatment? We all think we’re a better driver than the one buried inside the dashboard, so, even though we’re provably wrong, we stick to our decision. At this point, Capt. Kirk might intone solemnly, “It’s what makes us… human.”

Of course, there will still be accidents among auto-driven cars, no matter how far the technology evolves or how good it gets. Stuff happens. And the first handful of such accidents are guaranteed to get outsized attention and media coverage. Lost amid all the Facebook-fueled outrage will be the precipitous drop in DUIs. First thousands, and then tens of thousands, of people will be saved. But we’ll never know who they are or when it happens. Did you dodge a bullet on the way to work today, dear? No way to know.

The first automobiles reportedly required two men to walk in front waving red flags that warned horses and pedestrians of a large, heavy, and unreliable vehicle heading their way. (You’d think the noise and the smell would have been warning enough.) Now, developers are contemplating colored lights for autonomous vehicles that signal the car’s intentions. Pedestrians get weirded out when a driverless car approaches a crosswalk. Will the machine stop for me, or am I fated to be the first casualty of the Great Robot Uprising of 2019?

We’ve got a couple of years to figure that out – but not much more. Audi will introduce its first (and possibly the industry’s first) Level 4 vehicle in about a year. Daimler-Benz, Tesla, and Honda aren’t far behind. And Nissan says it will have fully autonomous Level 5 vehicles (no steering wheel or pedals at all) sometime around 2025.

That gives us about eight years to stock up on red flags.