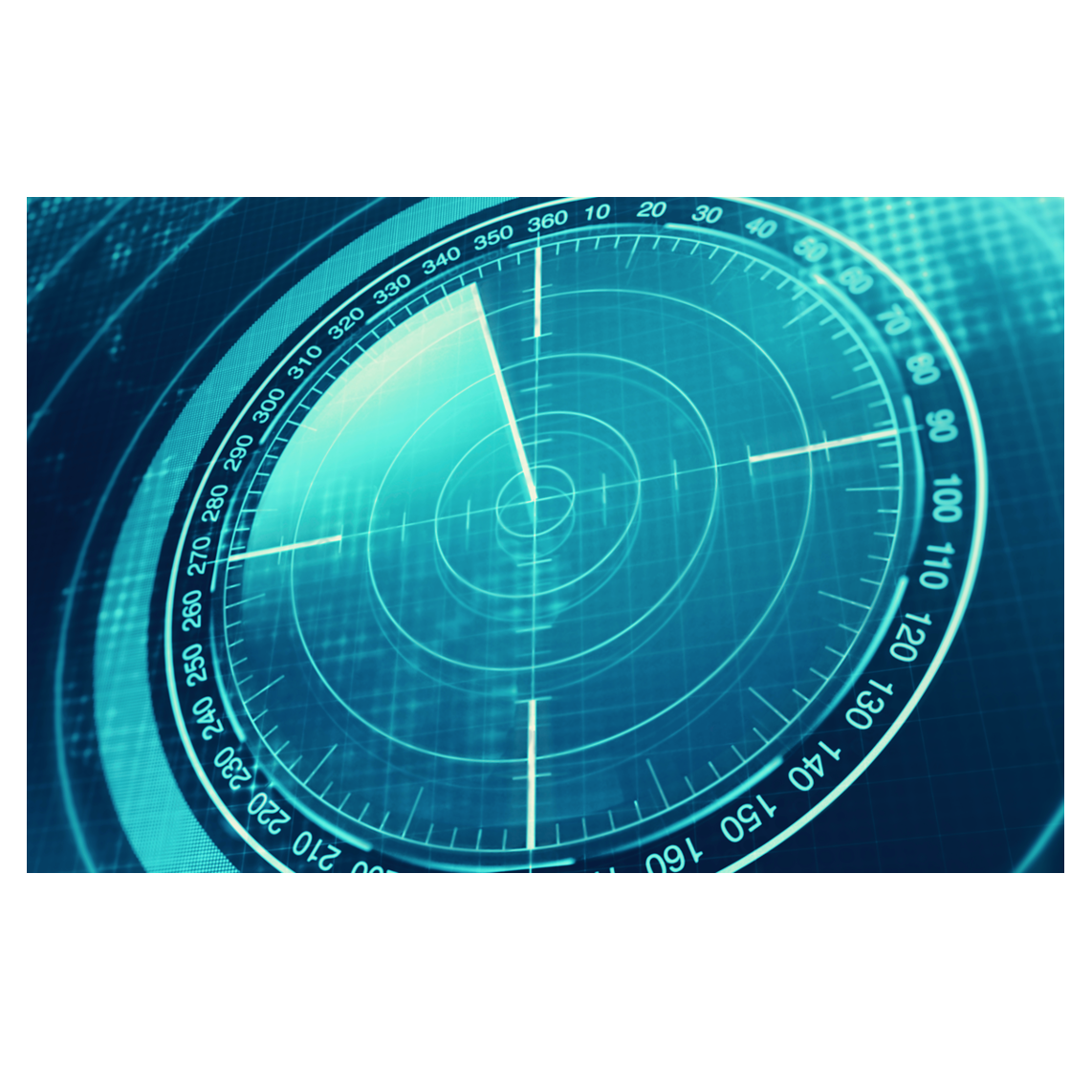 Radar Sensors on a Chip

Radar predates me by quite a bit. The word conjures up black-and-white images of WWII bombers, huge ground arrays, and stickers warning you not to stand too close to the equipment lest you get cooked.

Well, you can ignore that last part. In fact, you’ll want to stand in front of today’s modern radar. You may not have a choice, in fact. Radar just ain’t what it used to be. It’s now tiny, affordable, and actually improves your personal safety. Your house or your car may already include radar sensors, and if it doesn’t it soon will.

Israeli company Vayyar aims to make radar nearly ubiquitous. You know those handheld Walabot stud finders that can magically see through walls to help you locate pipes, electrical wires, or wayward rodents? That’s Vayyar’s stuff. So are the passive safety monitors in many senior-living complexes that can tell when residents have fallen. Cars use radar sensors on the outside for autonomous driving, but also on the inside to detect passengers, particularly those in baby seats. Not your grandfather’s radar.

What Vayyar does in particular is to produce a custom mixed-signal analog/digital chip along with a collection of very small millimeter-wave antennas. One chip connects to dozens, hundreds, or thousands of these tiny antennas to produce an intelligent phased-array transceiver. The whole assembly is remarkably small – about the size of a business card. But it has a wide field of view and can resolve images as small as a postage stamp. It’s like a low-resolution camera that doesn’t use optics. About which more later.

“Radar” isn’t standardized the way that Wi-Fi and Zigbee are. There’s no official frequency range for radar transmissions, nor any defined format or protocol. It’s a catchall term for anything that uses the echoes from radio pulses to locate solid objects. As such, radar can occupy any of several different RF bands with different characteristics. The choice, says Ian Podkamien, Vayyar’s Vice President and head of their automotive technology, is up to local regulators cross-referenced with the application. In-car sensors work in the 60–64 GHz range, while ADAS (outside the car) operates at 76–81 GHz. Different municipalities allocate different frequency ranges, power levels, and other criteria, so there are few global standards.

Vayyar’s chip deftly handles a range of reasonable frequencies, although the antennas don’t. They’re frequency specific; that’s just physics. Customers aren’t expected to know how to create a phased radar array, so Vayyar supplies all the hardware, software, and PCB layout information required. Just follow the steps – or better yet, use the supplied PCB design – and you should be good to go. Add a power supply, a host processor, and some application code and you’ve got a product. Stud finders have already been done, so think of something new.

Podkamien says the micro-antennas have a 160-degree field of view in both the X and Y planes, so a single array can generally monitor an entire room or other enclosed space if you mount it on a wall or ceiling. The number of antennas in the array is up to you, but the more you have, the higher the resolution of the array. A low-end product might have a few dozen antennas and be able to resolve large-ish objects, while a high-end implementation could use thousands and detect fine motor movements from a roomful of people. The maximum is a 48×48 array, or 2,304 antennas.

Radar or lidar on the outside of a car seems reasonable, but why have it inside? Baby seats. Upcoming safety standards, such as the European NCAP 2025, encourage auto manufacturers to install technology that can detect a small child left inside the car, then either alert the driver, summon emergency services, or take action on its own, such as rolling down the windows. As with TPMS (tire pressure monitoring system), it takes the place of inept operators.

The wide field of view means a single array mounted on the ceiling of the car, hidden by the fabric headliner, can monitor all the seats at once. Resolution is sufficient to detect passengers in each seat, and to distinguish adults from children (or packages). If there’s a child in the backseat but no adults anywhere else, it can raise an alarm.

As an added bonus, radar can see through glass, so Podkamien points out that a radar array conveniently doubles as an antitheft security system. If someone gets too close to your car windows at 4:00 AM, it can raise an alarm in that case, too.

Additional radar arrays in the car can be tuned for special applications. Aimed at the driver, it can monitor alertness or act as a gesture controller. A higher-resolution array with lots of antennas might identify individual drivers and adjust the seats and radio presets accordingly.

Which highlights a different issue. Vayyar likes to emphasize the privacy aspect of radar in general and its phased-array technology in particular. Cameras take pictures, and pictures present a potential privacy problem for some users. It’s all very well to have some kind of automated presence-detection system inside a meeting room, elevator, retail aisle, or hotel lobby that controls the lighting, heating, or security system. But people don’t like the idea of having their picture taken everywhere they go, especially for something as mundane as an HVAC system. Such a system needs to detect the presence of humans; it doesn’t need to identify them personally. This presents a problem of perception, so to speak.

Radar sidesteps that issue because it’s accurate enough to recognize humans and distinguish them from, say, dogs or vacuum cleaners or houseplants. But it’s not accurate enough to identify individuals. A point cloud can tell you that a person is awake and alert, but it probably can’t tell Bob from Ted. Radar’s relatively granular resolution compared to a smartphone is actually an advantage in that case. Plus, radar works in total darkness. Just ask any bomber pilot.