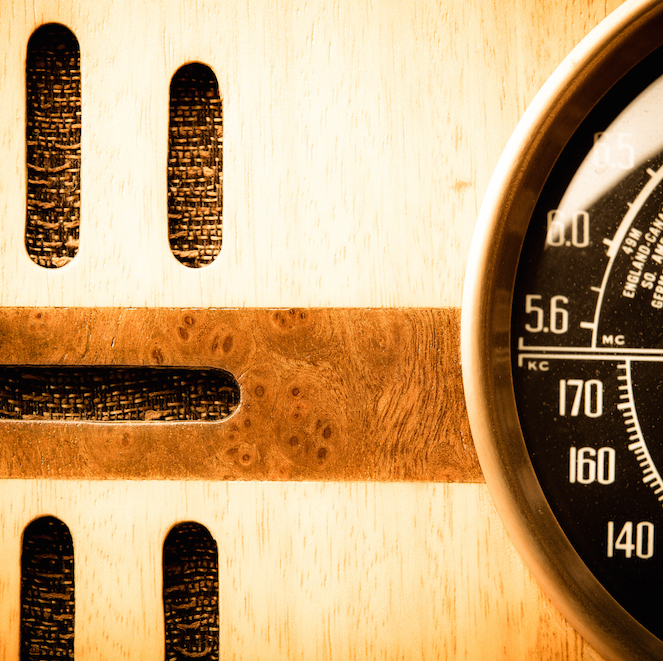 Qorvo and the Rare Air of RF

Can Specialization Survive in Semiconductors?
by Kevin Morris

One clear effect of the IoT revolution has been the integration of technology ecosystems that had been independent for decades. Because the IoT is an enormous super-system that takes data from edge nodes through a vast network to the cloud/data center and back again, just about any system we design today ends up connected to every other system being designed. The scope of the communication required is almost incomprehensible, and a large portion of that communication – particularly as we approach the edge – is wireless.

With literally billions of devices transmitting and receiving, the only thing more crowded and more competitive than the RF spectrum is perhaps the set of companies racing to cash in on it. The technical challenges of modern RF are substantial, and the engineering skills and expertise required don’t normally overlap with those we typically find on the digital side of the RF/digital divide. That means a lot of system designers are shopping for their RF technology on the open market.

If you’ve been busy with a project for the past three years or so, you may be prarie-dogging your head up to look around the landscape and wondering “who the heck is Qorvo?” After all, $12 Billion Fortune 500 semiconductor companies with thousands of employees and expansive chip portfolios don’t usually just materialize overnight. But, this one kinda did. Qorvo (What happened to that “u” anyway?) was formed in 2015 by the merger of TriQuint semiconductor and RF Micro Devices. TriQuint (originally a spinoff of Tektronix) had a long history in gallium arsenide (GaAs) semiconductor technology dating back to the mid-1980s. RF Micro Devices (RFMD) was founded in the early 1990s by former Analog Devices employees and, while also a pioneer in GaAs and Gallium Nitride (GaN) technology, had focused on RF design from the get-go, whereas TriQuint spent a sizeable chunk of their early days developing digital GaAs technology.

Because of the insane frequencies that today’s kids expect from their RF toys, GaAs and GaN have been historically much more appropriate than boring old silicon for fabricating the radio-frequency components from antennas through analog-to-digital (ADC) stages. In recent years, more progress has been made on CMOS silicon-based RFICs, as well as silicon-on-insulator (SoI) technology, but those solutions tend to favor integration over performance, and the performance demands on RF components continue to increase.

That means that many applications won’t choose to (or even be able to ) bring the RF part into a monolithic SoC along with all the digital, and that gives us a pretty clean break where competitive lines can currently be drawn and third parties can be invited to even the most heavily vertically integrated system houses. This gives Qorvo – with several decades of GaAs and GaN expertise inherited on both sides of their corporate DNA – a nice sandbox to play in. And, if and when CMOS does continue to make RF inroads, Qorvo’s acquisition of GreenPeak Technologies brings RF Silicon CMOS to the party as well, future-proofing Qorvo’s robust radio-frequency offering.

With channels in the gigahertz ranges stacking up like cordwood, performance of any RF system depends heavily on filtering. For frequencies below 1.5 GHz, surface acoustic wave (SAW) filters were the go-to technology, but as 3G, 4G, and soon 5G demands pile up, as well as proliferation of WiFi devices, bulk acoustic wave (BAW) has become the discerner of choice. Qorvo is banking on their legacy advantages in materials such as GaN, a rich portfolio of SAW and BAW filter technology, and some creative packaging solutions to keep them in the hunt against competitors such as Skyworks in the explosive 5G and IoT RF game.

While each of the RF domains brings its own challenges, there are themes that run throughout the spectrum that will be critical in system design across the board. Filtering, of course, lets us be selective with massive numbers of channels fighting to interfere with our ability to pull signal out of the chaos. In space-constrained and channel-crammed devices such as smartphones, for example, we currently have WiFi, LTE, Bluetooth, 4G/3G all competing, and with 5G the problem gets exponentially worse. Now, watch your customer rest their new smartphone on top of their dual-band 2.4 and 5GHz multi-channel mesh WiFi node, fire up the microwave sitting next to them, wait for that important call to come in – and you get a whole new perspective on the importance of “co-existence filtering.” Perhaps the market could use a little co-existence filtering of its own.

For many system designers, it would be nice to just drop the whole RF part in as a black box and have it work by magic. That’s pretty much where RF is headed. Front-end modules (FEMs) tie the whole thing up with a bow. Typically, a FEM includes power amplifiers, low-noise amplifiers, switches, mixers, and filters. For example, if you are doing a mobile device and really want the “Swiss Army Knife” integration approach, there are modules available that pack 2.4 and 5 GHz 802.11a/b/g/n/ac WiFi Switches with low-noise amplifiers all into a single FEM. Similar levels of integration are available across application domains, from mobile devices to 5G infrastructure, home and commercial WiFi, and IoT edge.

It will be interesting to watch the battle between integration across digital and RF domains on the one hand, and increasing specialization in RF-specific technologies on the other. Companies like Qorvo are banking on the theory that RF performance will be so important that the incessant tug of integration won’t favor an all-silicon-CMOS monolithic do-everything device that brings all the RF onto a giant all-doing SoC. Pulling on the other end of that rope, companies like Qualcomm continue to drive integration of more and more wireless capability – both digital and RF – into their solutions.

Perhaps the growing ecosystem for system-in-package integration will defuse this tension, allowing cost-effective SiPs to be designed that easily intermix and interconnect digital CMOS chiplets with GaN or other RF-friendly process devices, giving the systems engineer the best of all worlds as far as a semiconductor process for each part of the system, while still preserving the benefits of integration via SiP. While we have not yet reached a critical knee in system cost for many applications to go SiP versus monolithic silicon, the day may soon arrive that SiP will be commoditized and supported by a robust design flow.

We hope that happens before the voracious CMOS beast consumes yet another promising and valuable set of interesting technologies. With the inevitable continued rise of the importance of RF in our smart world, that would be a sad step backward.

Webinar: Meet the Arduino Portenta X8
Although it's only the size of a stick of chewing gum, this little beauty boasts nine processor cores and is preloaded with the Linux operating system....
More from Max's Cool Beans...