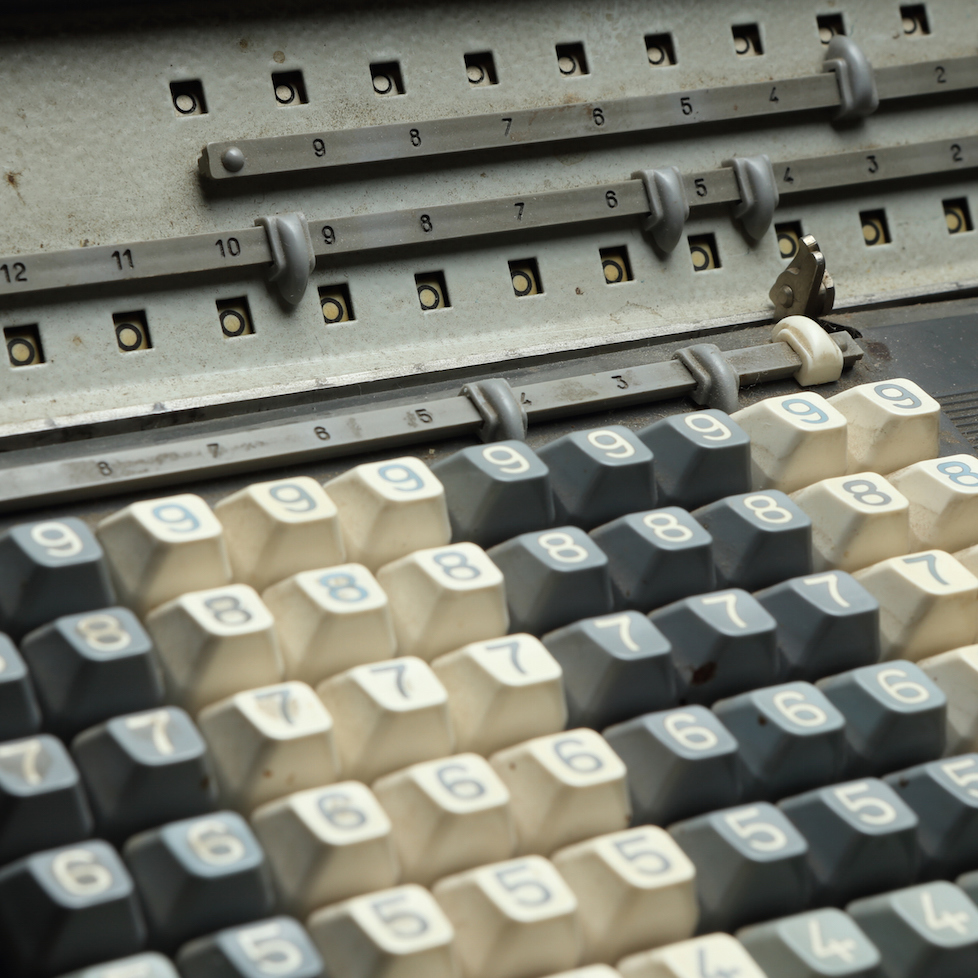 “If you have any trouble sounding condescending, find a Unix user to show you how it’s done.” – Scott Adams

There was a time when big operating systems ran on big iron. IBM, Data General, Burroughs, DEC, and other computer makers built big machines with big, blinking lights, and big price tags. They ran grown-up software and they supported multiuser operating systems. If you wanted a toy, you built a microcomputer. If you wanted a real machine for serious work, you bought a mainframe. Maybe a minicomputer, if it were for lesser tasks.

In those days, Unix became popular with programmers – because in those days, all computer users were programmers. Learning to use Unix was like a rite of passage. It was the engineers’ choice: complicated, powerful, infinitely flexible, and completely unfathomable to outsiders. Dilettantes could play with their graphical user interfaces. Serious programmers did shell hacking, pipes, and redirection, all through hastily typed commands. It was almost deliberately difficult. “If I had it to do over, I’d spell creat with an ‘e’, said Ken Thompson.

Nowadays, Unix is both free and ubiquitous, thanks largely to the efforts of Linus Torvalds and thousands of unpaid but enthusiastic helpers. We’ve wrestled the Beast of Big Iron to the ground and forced it into submission. Linux runs on cellphones, toys, TV recorders, and just about anything else with a digital pulse. It’s been ported to almost every microprocessor architecture, and it runs on even sparsely provisioned hardware platforms.

We’ve come a long way from the early days of big iron, and few things demonstrate that better than Microchip’s new SAMA5D27. What’s a SAMA5D27, you ask? It’s a postage stamp that runs Linux. Well, not literally a postage stamp, but a fully realized microcontroller that measures about 1½ inches (40mm) on a side. It’s not much more expensive than a first-class stamp, either, at about $39 in small quantities.

For that, you get an Arm Cortex-A5 processor running at 500 MHz, a floating-point unit, 128 MB of DRAM, Ethernet with PHY, flash memory, camera and LCD interfaces, USB, CAN, a pile of everyday peripherals – and Linux. Yup, we’ve reduced the hulking mainframes of our parents’ age to the size of a postage stamp. If it were delivered by jetpack, we’d be in the future.

Look closely – or even not so closely – at the SAMA5D27 and you’ll see that it’s a module, not a chip. At its beating heart is the company’s existing ATSAMA5D27 microcontroller, surrounded by other existing Microchip components. The flash, the Ethernet PHY, the power management – all of it is off-the-shelf Microchip silicon, bundled together into a ready-made module.

There’s nothing actually new here, in the sense that the company didn’t invent any new silicon. But that’s not the point. Microchip wanted to make a complete subsystem available and accessible to designers who want Linux-in-a-box without all that messy hardware engineering. You want to put together a 32-bit Linux system with zero effort? Microchip’s got your module.

Microchip, being Microchip, has a lot of low-end MCU customers. (To clarify, the MCUs are low-end, not the customers. No offense intended.) The company knows its user base, and a lot of them have never designed a 32-bit system before. They’re accustomed to single-chip PIC microcontrollers with few pins, minimal I/O, and clock frequencies in the single digits. The world of DDR2 memory interfaces, 100-Mbit Ethernet, multilayer PCBs, and off-chip flash can be a bit daunting for first-timers. Microchip has demystified 32-bit system design by doing all the work and handing it to you on a platter – or a postage stamp.

But wait… aren’t there already modules available from other vendors that do roughly the same thing? Yes, and plenty of them. Some even use Microchip’s MCUs and peripheral chips. The company readily acknowledges that it’s competing with its own customers by making this module available. But it also feels that the SAMA5D27 is an important stepping-stone for its MCU customers looking to upgrade to a full-on Arm-based microprocessor. That’s too important strategically to leave to chance, or to outsiders.

That said, Microchip doesn’t intend to get into the module business and offer a big array of similar boards. The SAMA5D27 may wind up being the only one of its kind. Maybe the Ethernet will get swapped out for Bluetooth or Wi-Fi or whatever, but that’s probably as far as the family tree will spread.

Clearly, Microchip is more interested in selling chip-level devices than boards. It even offers the schematics and Gerber files for free. Want to manufacture your own SAMA5D27? Go for it. The markup on the SAMA5D27 is minimal compared to the cost of the constituent components. It’s not meant to be a profit item; more like a strategic incentive.

Bell Labs’ engineers spent years developing Unix. Many more years went into creating the PDP-11 and the other machines on which it ran. Now, you can have the hardware for $39, the software for nothing, and the source files for both are free. In a (very) small way, Microchip has put its stamp on computer history.

One thought on “Postage-Stamp Linux”