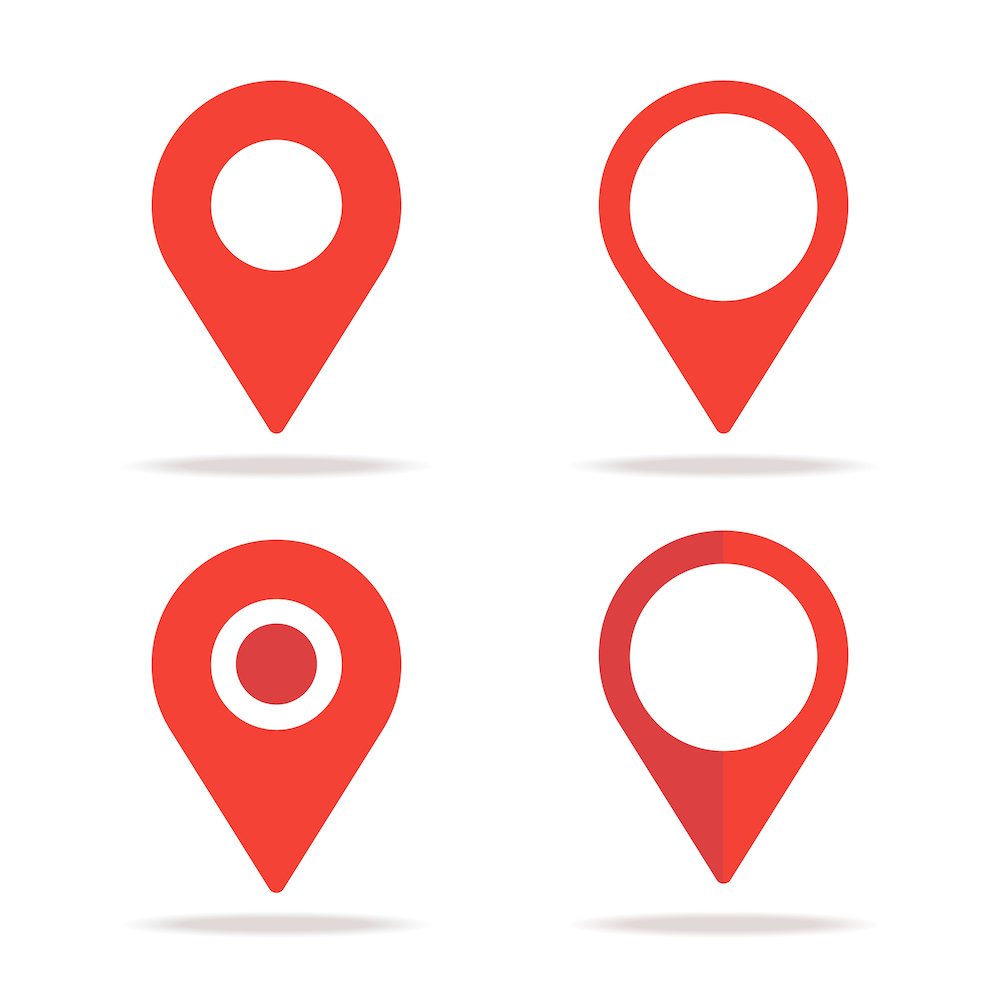 “My GPS has a British accent – it’s way less annoying than the American one.” – Rachel Bilson

GPS is pretty spectacular technology. I mean, who would’ve guessed that a swarm of satellites circling 12,550 miles overhead could tell us where we’re standing? It seems crazy, yet GPS is so prevalent now that we barely notice it. It’s part of the background noise of today’s world.

Yet, for all its Space Age trappings, GPS has a lot of shortcomings. It takes a few minutes to get a “fix” from a new device. It requires a lot of battery power to work. It puts heavy demands on a microprocessor or DSP. And it only works outdoors, a limitation so fundamental that new companies are developing “indoor GPS” using alternate technologies.

What if there were an alternative to GPS that solved all those problems? For free? Would you be interested? A Dallas-based company called Polte thinks it has the answer.

Polte’s positioning technology is like GPS that works anywhere, even indoors. It uses less power than GPS. And it’s quicker. Surprisingly, it requires no special hardware. It’s even free. (More on that part later.)

The company’s GPS-esque technology doesn’t use any satellites. Instead, it relies on a more terrestrial constellation of transmitters: cellular towers. Cellular signals are much stronger than satellite signals, and they penetrate buildings. In fact, there’s almost nowhere in the modern world – indoors or out – that’s truly outside of cellular range. Polte simply triangulates from the known positions of the cell towers.

But hang on – can’t we already do that? Isn’t that what other devices do when there’s no built-in GPS hardware or when reception is poor? Yes, and Polte’s technology is essentially an upgraded version of that concept.

The trick is that Polte doesn’t require a very strong cell signal to get a fix. Unlike a phone, it doesn’t even try to demodulate the signal; it merely senses its presence. Thus, it’s far more tolerant of weak signals from distant towers compared to a smartphone or cellular modem. Company president Ed Chao says that in flat terrain (like that around Polte’s central Texas HQ), a phone that’s out of range of the nearest tower is nearly useless, while a Polte-enabled modem can still pull in signals from 20 or more cellular towers. One bar on your iPhone is as good as 20 bars to Polte.

Best of all, Polte doesn’t require some exquisitely tuned custom RF circuit to work. It doesn’t require special hardware at all. It’s simply a firmware upgrade to existing cellular receivers. That allows device manufacturers to apply Polte’s technology to current devices already in the field, and at least three Polte customers have already upgraded “tens of thousands” of devices, says Chao.

The company sees its technology as transformational (naturally) and a game changer (of course) by enabling new types of low-cost, always-on positioning. Packages inside a FedEx delivery truck can constantly monitor their own location. Or inside a warehouse. Or moving around a storage yard. Current GPS-based location tracking works only when the device in question gets a glimpse of the sky, and stops working when the package is indoors, in an urban canyon, or otherwise not under clear skies. That provides only intermittent snapshots of location, not constant tracking.

But location tracking implies two-way communication. It doesn’t do much good if a crate of perishable goods knows where it is but can’t share that information. How does the positioning data get back to the owner? That’s where Polte’s interesting business model comes in.

In most cases, Polte-enabled modems use the same cellular connection to upload data that they used to sense their location in the first place. That’s fine, but it implies that the signal is strong enough to support the data transfer. (The data payload consists of just “a few hundred bytes,” according to the company, so the data link doesn’t have to be long-lived.) It would be ironic if the upload were dependent on a strong cell signal to work. But Polte counters that limitation in two ways. First, location data can be cached internally and later sent out in bursts whenever a suitable signal presents itself. In other words, the location data is collected continually but might be reported sporadically.

Second, Polte is happy to use some other wireless method to transmit its data – Wi-Fi, Bluetooth, or whatever. There’s no reason it needs to be a cellular connection. In any case, the data is uploaded to Polte’s own cloud servers, where it’s then disseminated to the device’s owner.

If they pay for it, that is. Polte has an unusual business model that starts with giving away all the technology to chipset and modem manufacturers. Hardware makers are welcome to include Polte’s technology free of charge: no license fees and no royalties. Polte makes its money by charging users for consumption of the data those devices produce. That is, you pay to access Polte’s cloud APIs, where you can track and interrogate your devices in real time.

The practice is similar to the way Google supports its Google Maps API. Website developers and others who leverage Google’s maps pay the company a fee based on usage volume. A freelance web developer with modest site traffic pays nothing, but a large corporation building mission-critical applications on top of Google’s maps will pay a significant sum for access to the APIs. Similarly, Polte charges for access to the positioning data, not for the technology that uploaded the data in the first place.

Back in the days when RFID tags were new, they were predicted to appear everywhere: on cereal boxes, our car keys, our pets. They were supposed to be cheap, small, and ubiquitous. But they never quite got cheap enough or small enough to be more than a novelty. Polte hopes that its technology will be the next RFID tag: truly affordable and pervasive. The company sees $5 positioning sensors as very doable, and, if that happens, maybe we really will be able to track our car keys from anywhere in the world.

2 thoughts on “Polte Locates Anything, Anywhere”