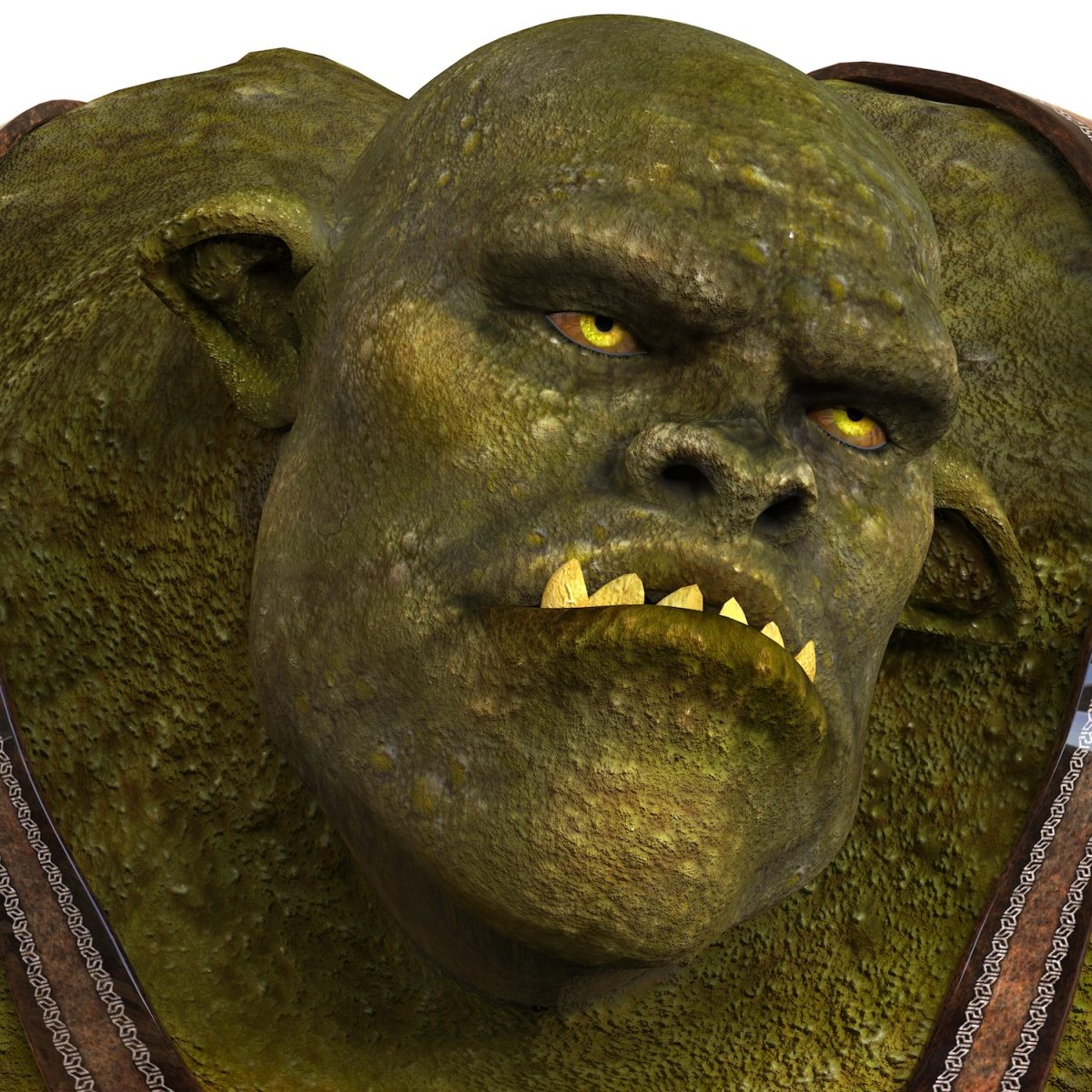 “Patents are like fertilizer. If you apply too many… you can leach the land, making growth more difficult.” – Alex Tabarrok

If my tree accidentally lands in your yard, can you drag me to Saudi Arabia to sue me? If you get shortchanged at a Boston coffee shop, can the shopkeeper be punished in Singapore? Do the laws in Botswana limit the time you can park in a red zone? If the mayor of Canberra, Australia raises taxes, do you have to pay them?

And what does Kool-Aid have to do with property values in Texas?

These all seem like unrelated (and surreal) questions, but bear with me. Assuming we’re both U.S. citizens, the laws of those other lands – lovely as they are – don’t apply to us. The building codes in East Timor, or the fees for pet licensing in Tokyo, simply aren’t relevant. We’re not held responsible for violating the laws in places where we don’t live.

If my tree falls on your garage in Ohio, the legal case would be heard by a U.S. court bound by Ohio state and federal laws. Any trial would be held in our own state, probably in our own county, and maybe even in our own city. In short, justice is local.

Now let’s extend this hypothetical situation to a patent-infringement case. (You knew this was coming, didn’t you?) If your next-door neighbor infringes your IP rights, can you sue him in another city? Another state? How about in another country?

Until very recently, the answer has been a qualified, “yes.” American law permits the plaintiff in a patent case to pick the physical location of the trial and, by implication, who the judge and the jury will be. The plaintiff and the defendant could be next-door neighbors in California (Oracle and Google, for instance), and yet the trial might be held thousands of miles away in eastern Texas.

The practice is called “venue shopping,” and it’s a time-honored tradition among patent trolls. Why? Because trial lawyers have discovered that not all judges, nor all juries, are created equal. Some judges have gained years of experience in certain narrow subject matters, and some juries have shown a preponderance for either leniency or harshness. If you’re looking to get your client off easy, you might pick a small-town courthouse with a local populace that has a reputation for compassion. On the other hand, if you’re litigating against a hardened criminal, you might pick a different venue with a more tough-minded jury pool.

We might like to believe that all juries in all towns across the country would be the same, rendering the same even-handed justice. That’s sweet, but it just ain’t so. That’s why more than 40% of patent cases are tried in the town of Marshall, Texas (pop. 24,701). One single judge there has ruled on about one-quarter of all the patent cases in the entire United States. That’s more than all the courts in California, New York, and Florida combined. Say what?

Not only is Marshall fabulously popular, it’s lopsided. The court’s “success rate,” if you can call it that, is 78% in favor of the plaintiffs, versus about 59% for the nation as a whole. That’s well beyond the range of statistical variation, and a big incentive for plaintiffs to move their trial to Marshall. At least one hotel there pipes secure legal feeds into the guest rooms. Hotels in other cities get HBO; Marshall provides round-the-clock dockets.

The second-best option after Marshall is to hold the trial in the plaintiff’s home city – Coca-Cola bringing a lawsuit in Atlanta, for example, or General Motors suing in Detroit – where the jury pool is likely to be heavily weighted toward those who look favorably upon a local institution. Who wouldn’t choose the playing field that’s already tilted in their favor?

But the practice of venue shopping is ending. In May of this year, no less an authority than the United States Supreme Court ruled on a patent-infringement case involving powdered drink mixes. But here’s the twist: the Supremes weren’t ruling on the validity of the case. The issue wasn’t whether infringement occurred, but where the case should be heard. And they ruled against venue shopping. Henceforth, this and other intellectual-property cases must be tried in the defendant’s home state. The decision of the court was unanimous.

This isn’t the first time the legality of venue shopping has come up, nor even the first time it’s come before the Federal courts. Back in 1948, the courts decided that cases must be tried in the defendant’s home state. If you sue a company based in Chicago, the trial must take place in Illinois. California companies get tried in California, and so on. A later 1957 decision upheld the earlier ruling, but in 1990 the courts reinterpreted that restriction and broadened the allowable venues to anyplace where the defendant conducts business. For most modern companies, and certainly most IP firms, that definition includes the whole world. Where can you not be tried for patent infringement?

And since the court in Marshall, Texas was eagerly handing out candy to anyone with a law degree and a grudge, it became the obvious trolling grounds for frivolous patent suits. The business of patent trolling took off. Like Jalisco for tequila or Las Vegas for gambling, Marshall, Texas became Mecca for patent trolls. It’s no coincidence that Marshall has more P.O. boxes serving as “law offices” than it has residents.

Now patent cases will have to be tried in the defendant’s home state, which should spread out the caseload considerably. Delaware is the exception, and it will likely be overrepresented, since so many corporations are legally headquartered in that state to take advantage of its unique liability laws. Still, the commercial real-estate values in Marshall probably just took a nosedive. And there are likely to be a lot of empty P.O. boxes.

One thought on “Patent Trolls Take a Hike”